Daydreaming on the Walls of Famagusta
2020 / Typeface

Ghost Town is a condensed DISPLAY typeface designed with Vassilis Georgiou, released in 2020, with Greek and extended Latin character support, consisting of two styles: Ghost Town Thin and Ghost Town Thin Oblique. The typeface began as an offspring of an ongoing research project that attempts to collect, preserve, organise, study and share the visual story-path of the poetry-literature book covers, in Cyprus within the sphere of visual communicationGhost Town’s source of inspiration, is the lettering on the cover of a 1966 Cypriot book, titled «Ονειροπόληση πάνω στα τείχη της Αμμοχώστου» by poet Theodosis Pierides and was designed by the Greek artist and Illustrator Dimos Skoulakis. The font ⛫ takes its name from the description that was given to Varosha — an abandoned region within the city of Famagusta Cyprus, that stays uninhibited and off limits since the Turkish invasion in Cyprus in 1974. The project was funded by the Semiotics and Visual Communication Lab of the Cyprus University of Technology.Full character set, specimen and a free download link can be found at
www.ooukpress.com/ghosttown 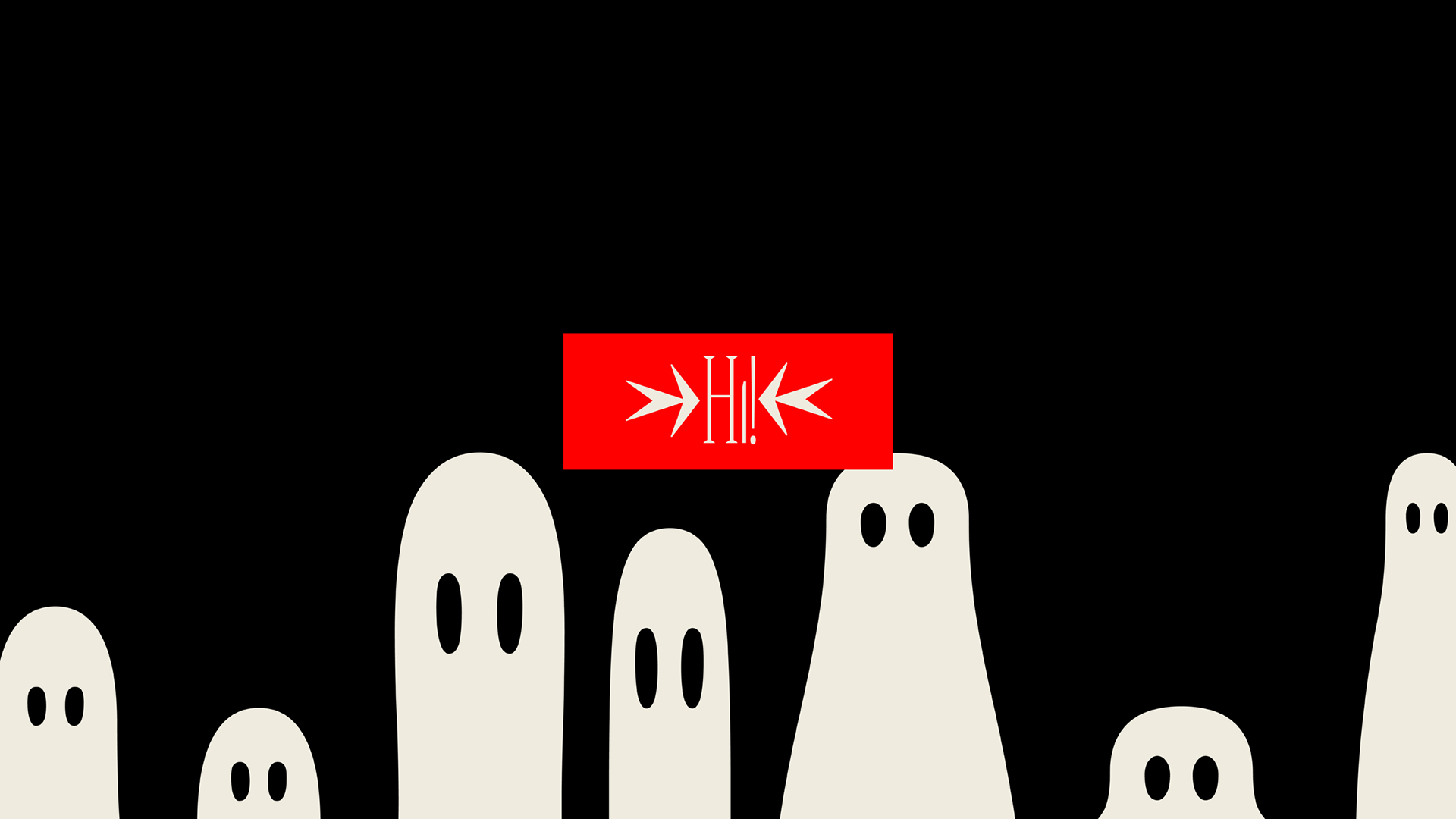 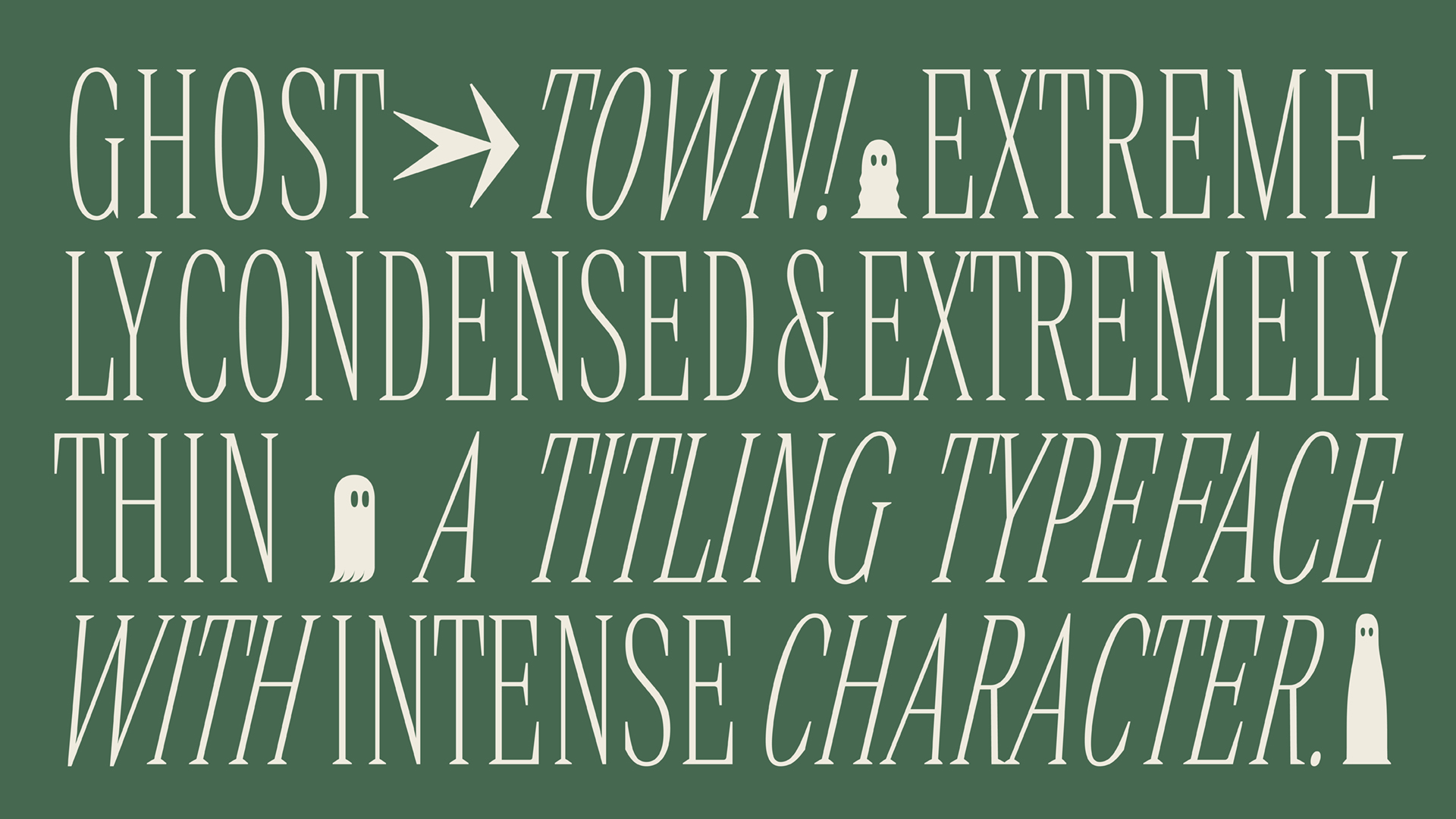 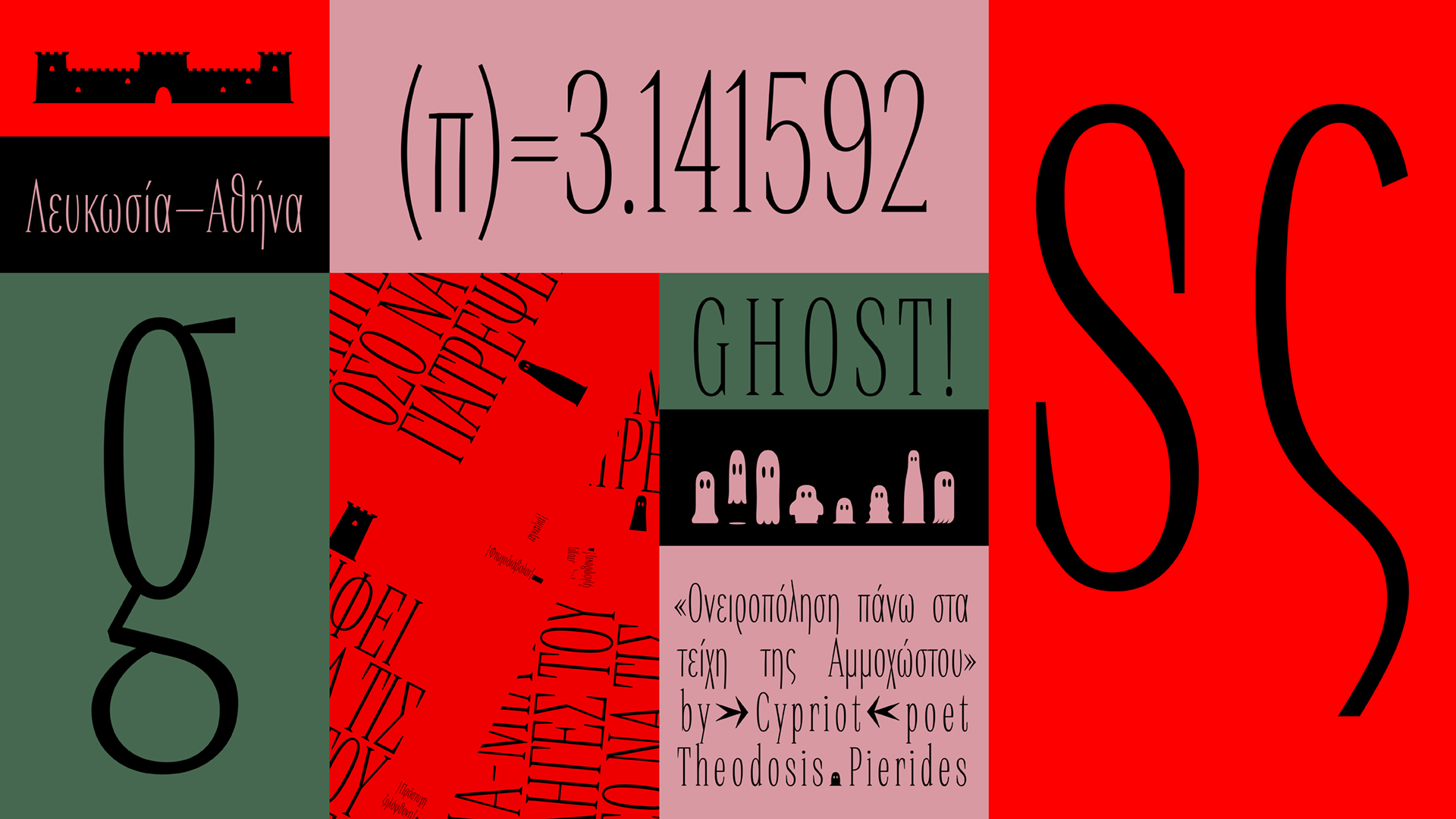 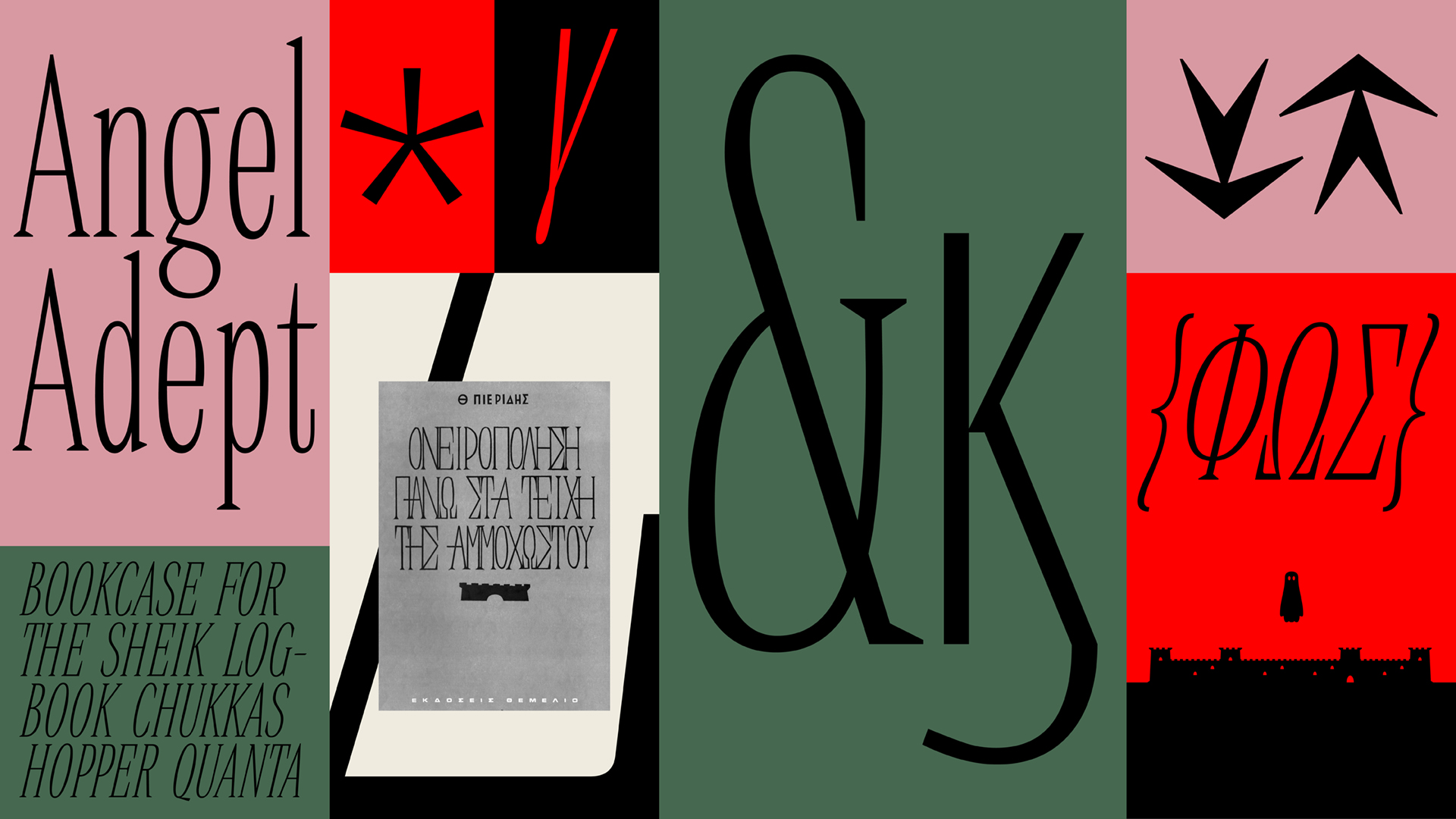 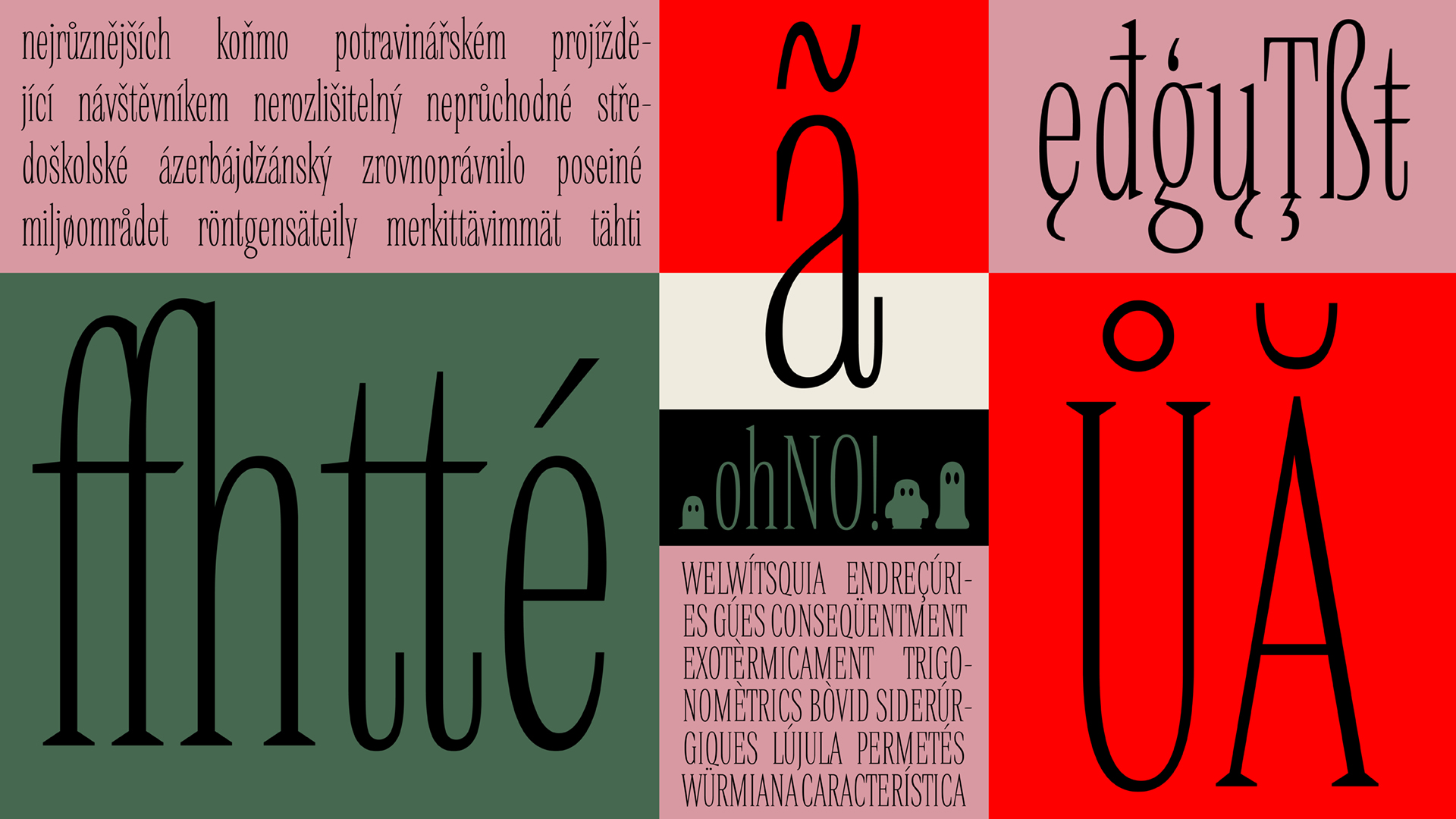 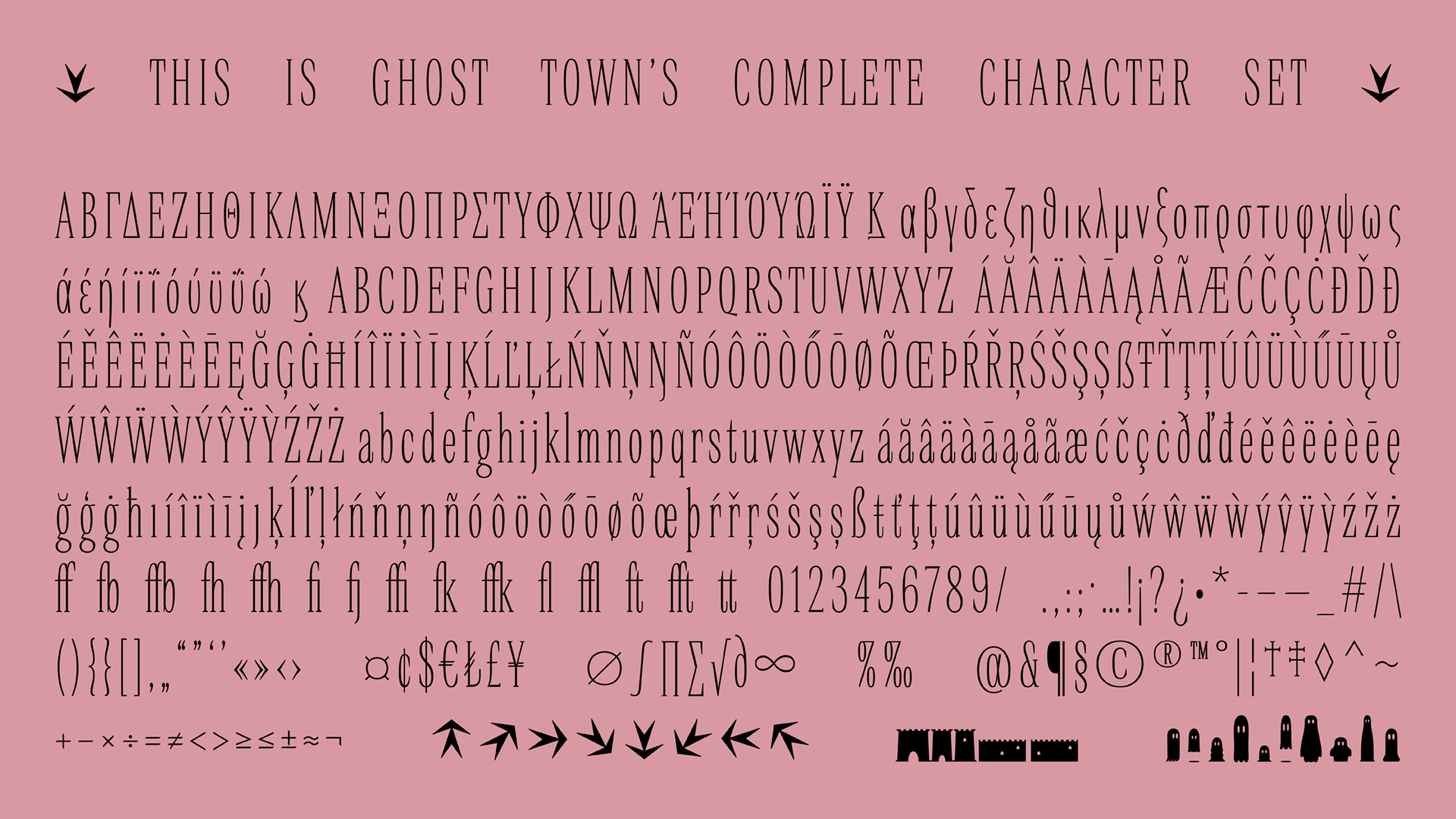 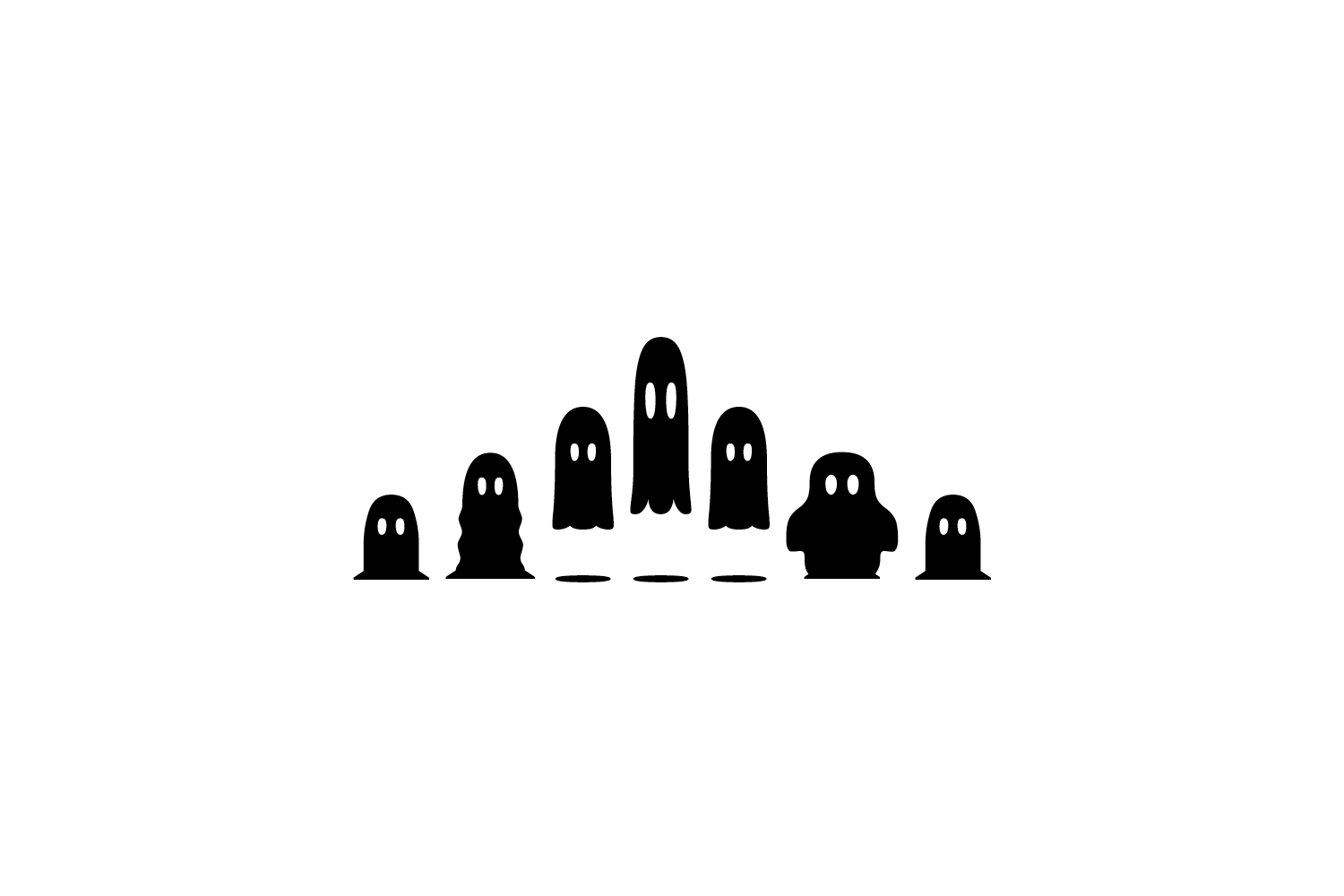 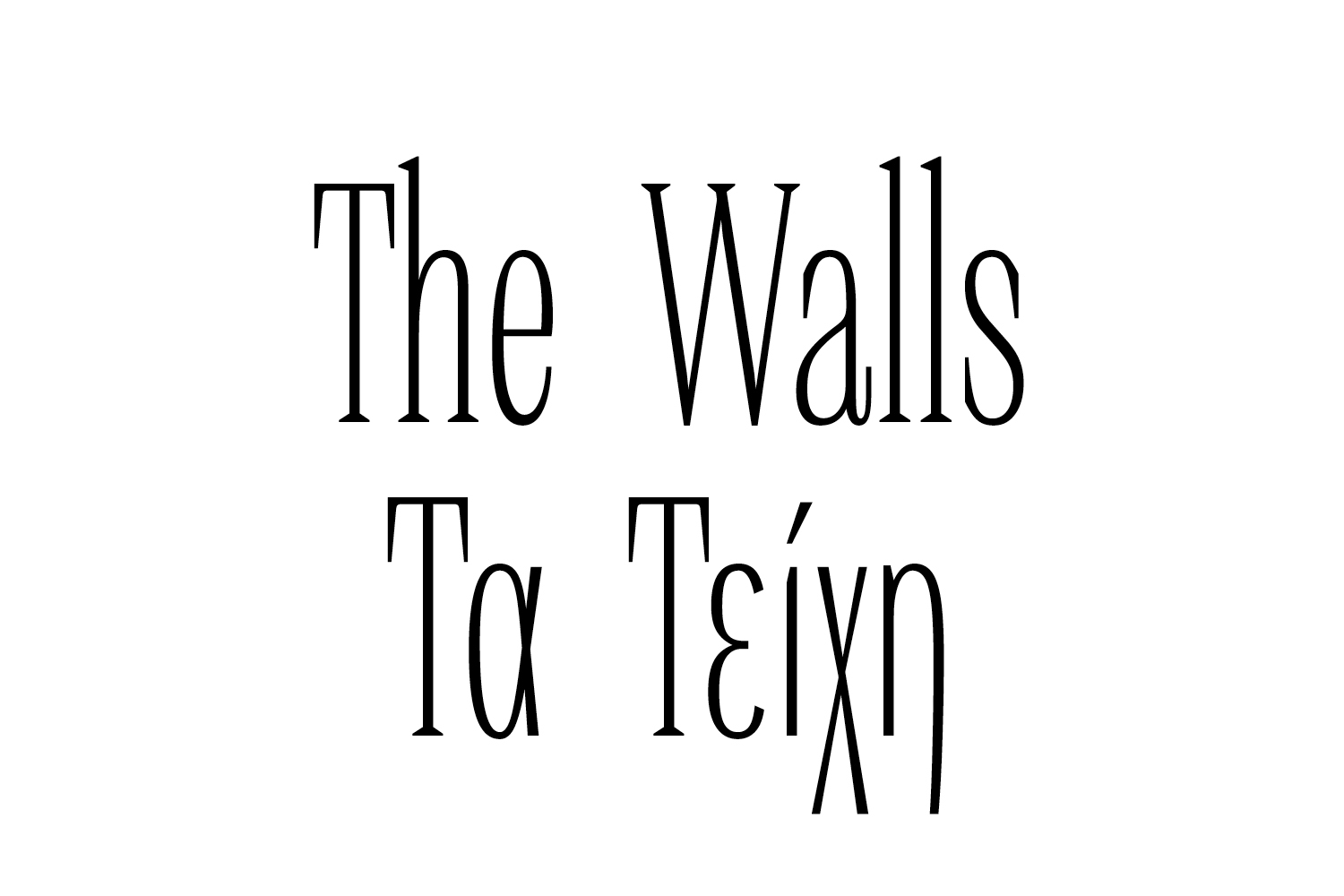 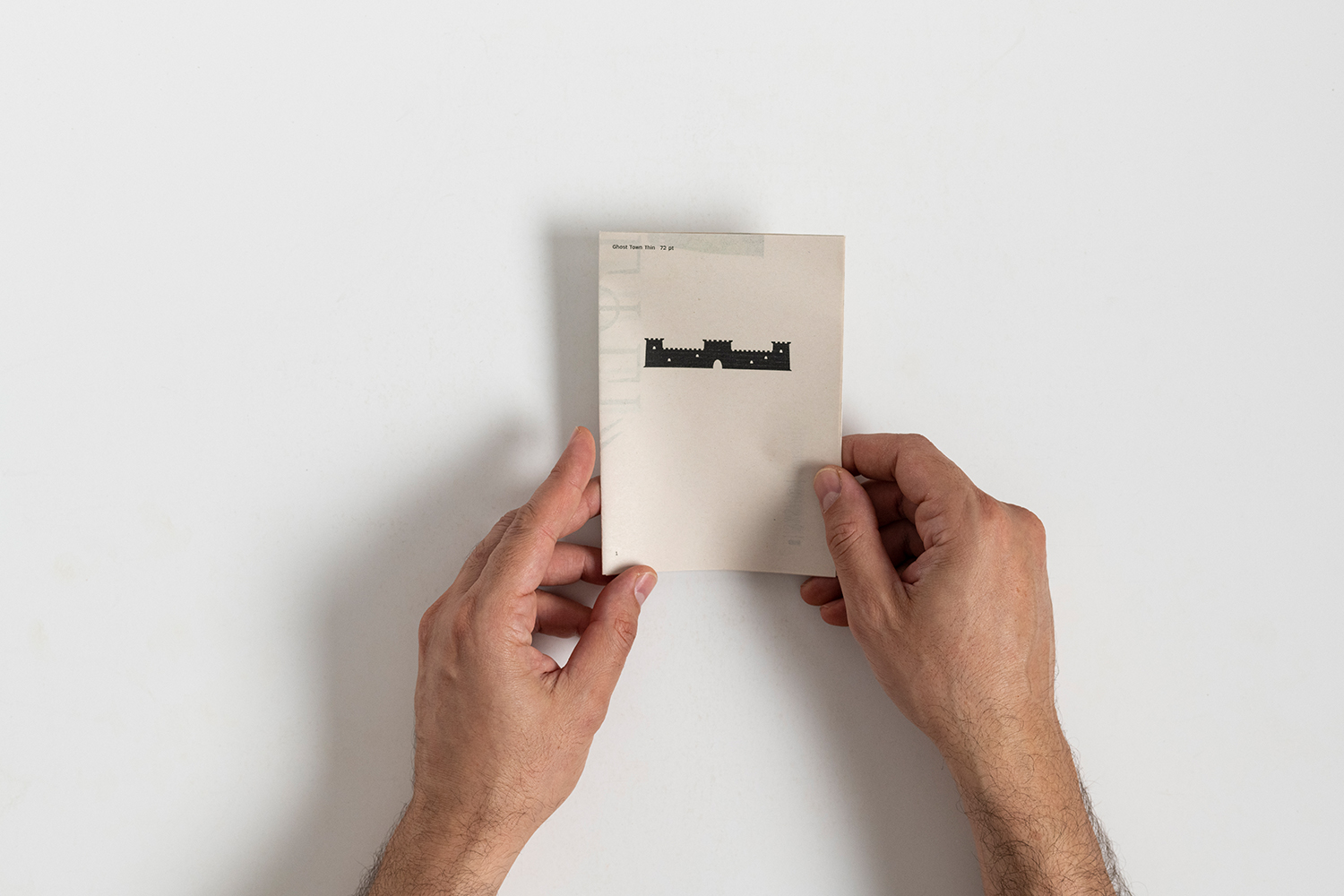 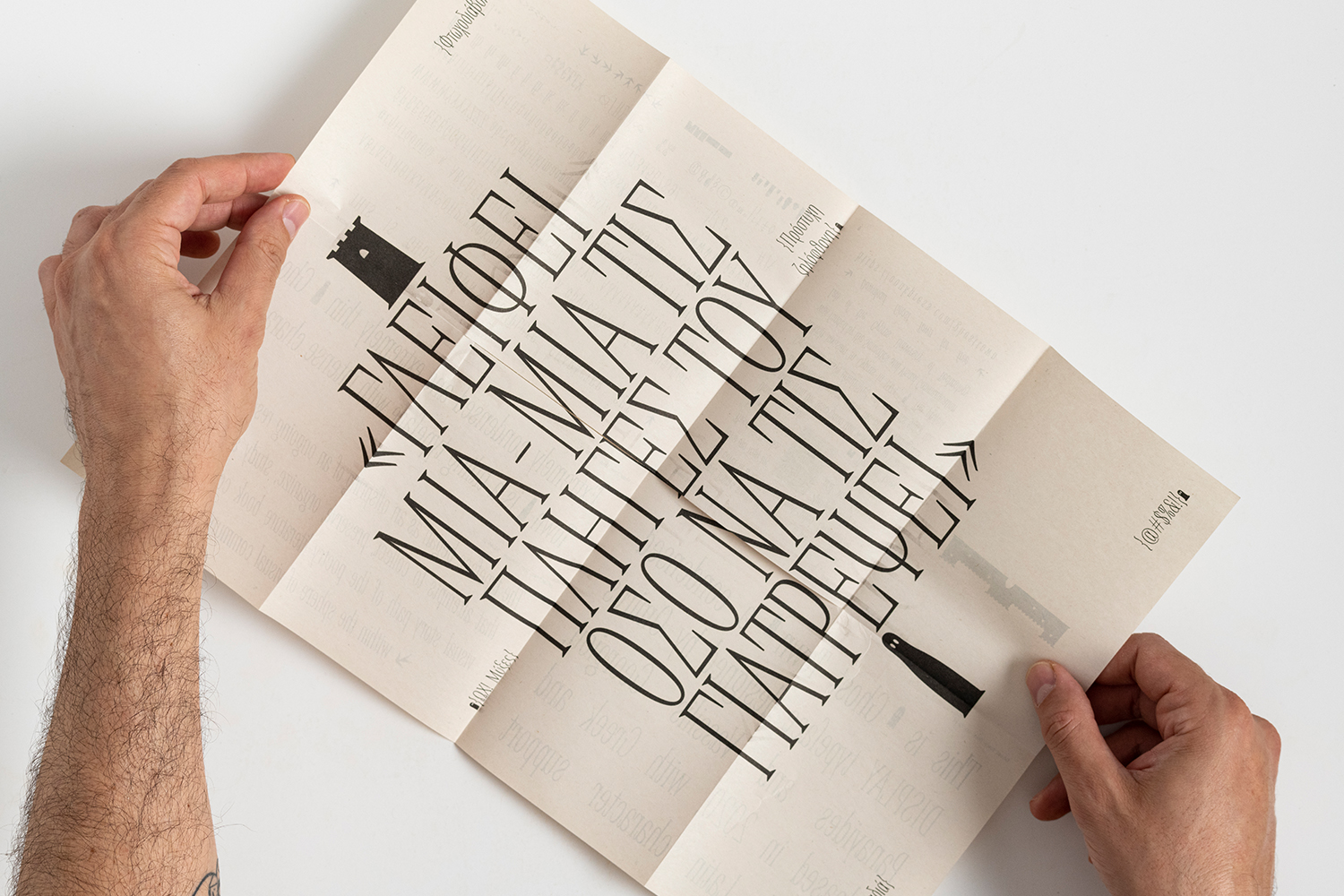 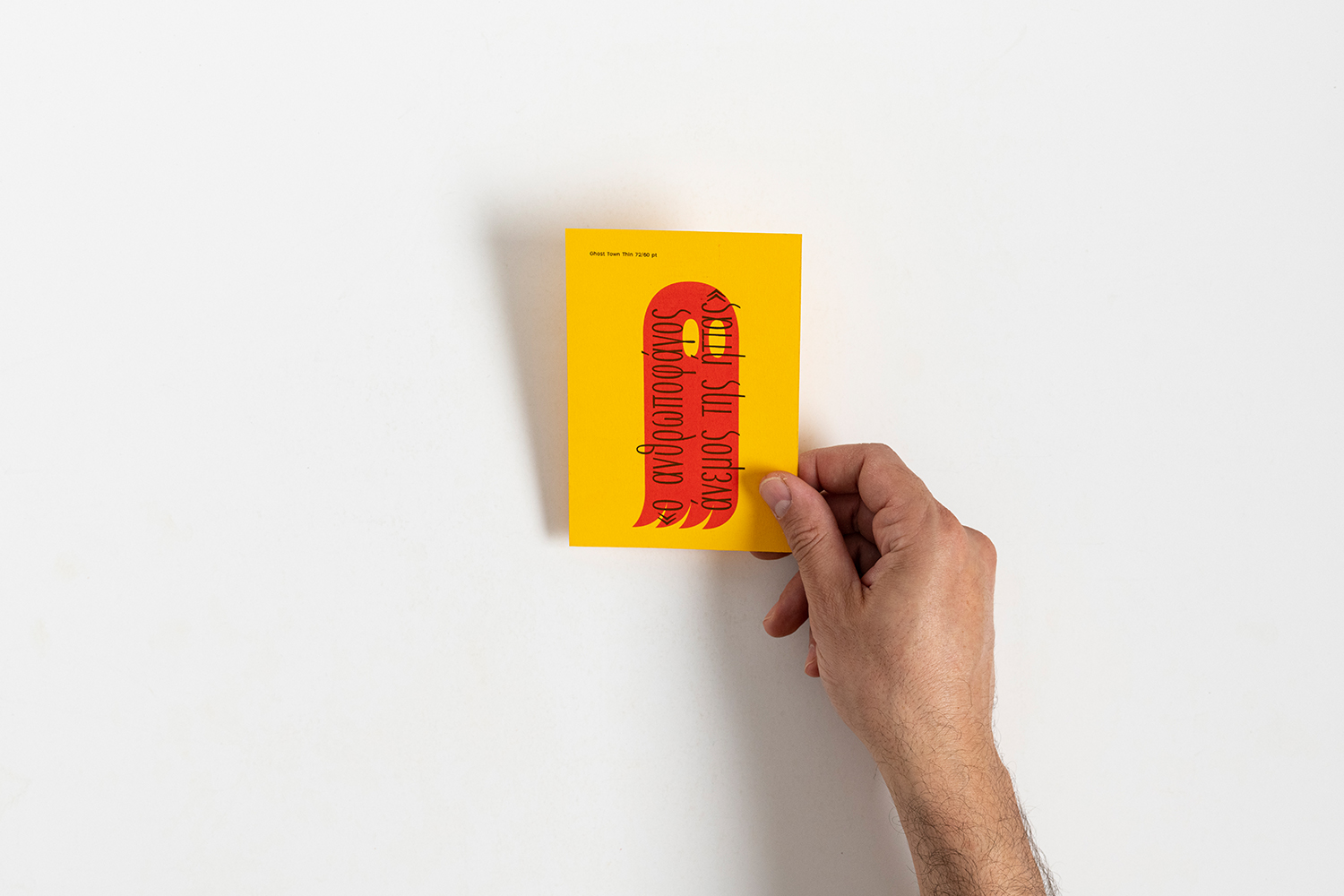