In September 2013, the Draw Collective pitched the idea of the Souvenir Project to the Nicosia Municipality as part of a Pop-Up Shops project they were just getting off the ground. Souvenir products had been neglected for ages and lacked a modern design approach and perspective, especially in Cyprus. Our proposal called for a new range of souvenir products as an alternative to the traditional kitsch available to locals and tourists. Being a side project with no funding to create a steady stream of products, the project was sidelined and eventually died three years later. In those three years, however, we managed to open six different pop-up shops in various cities and villages stocked with our locally produced and original products, organize workshops and talks about the Cypriot souvenir, and promote dozens of Cypriot designers and artists. 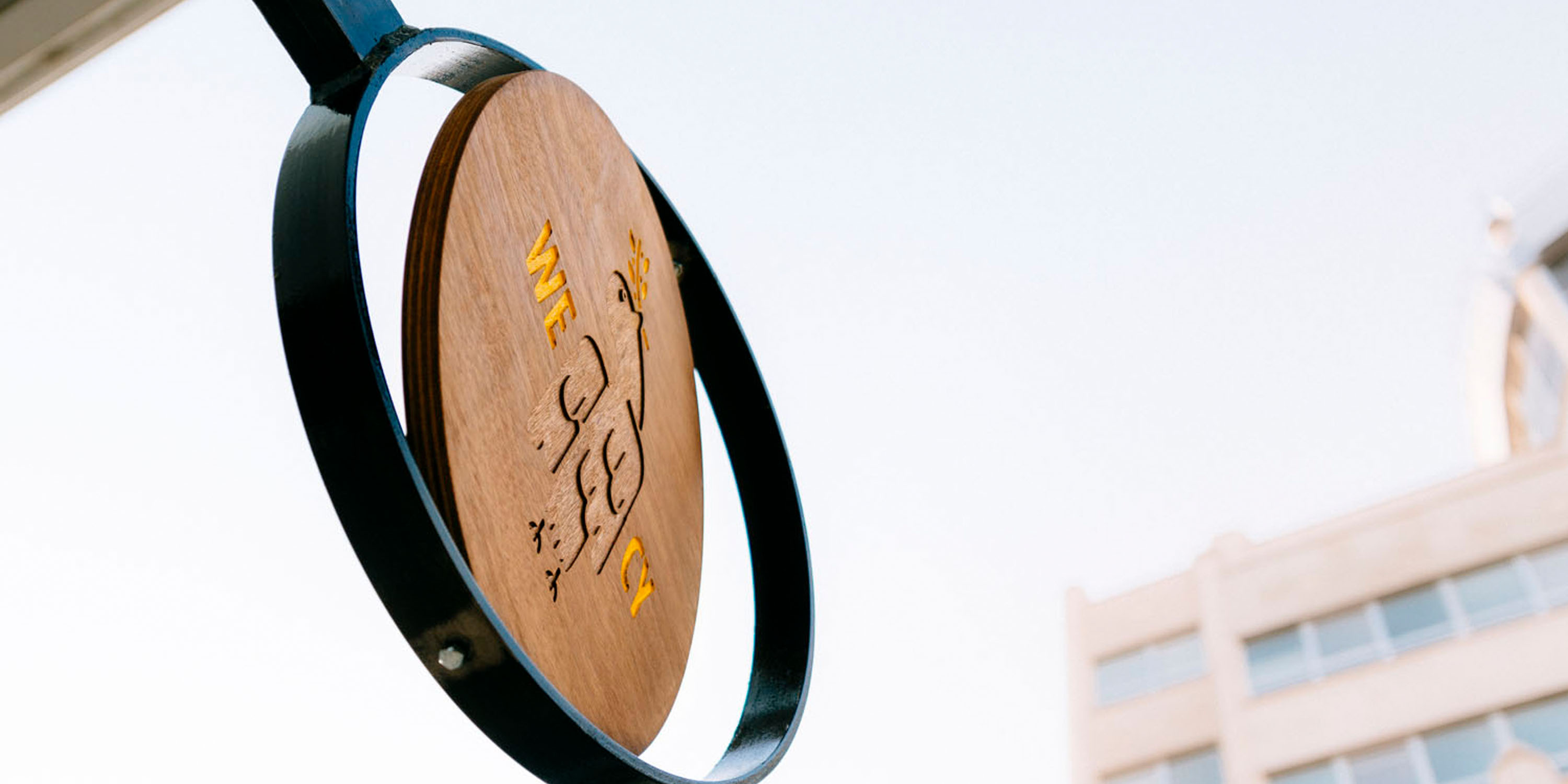 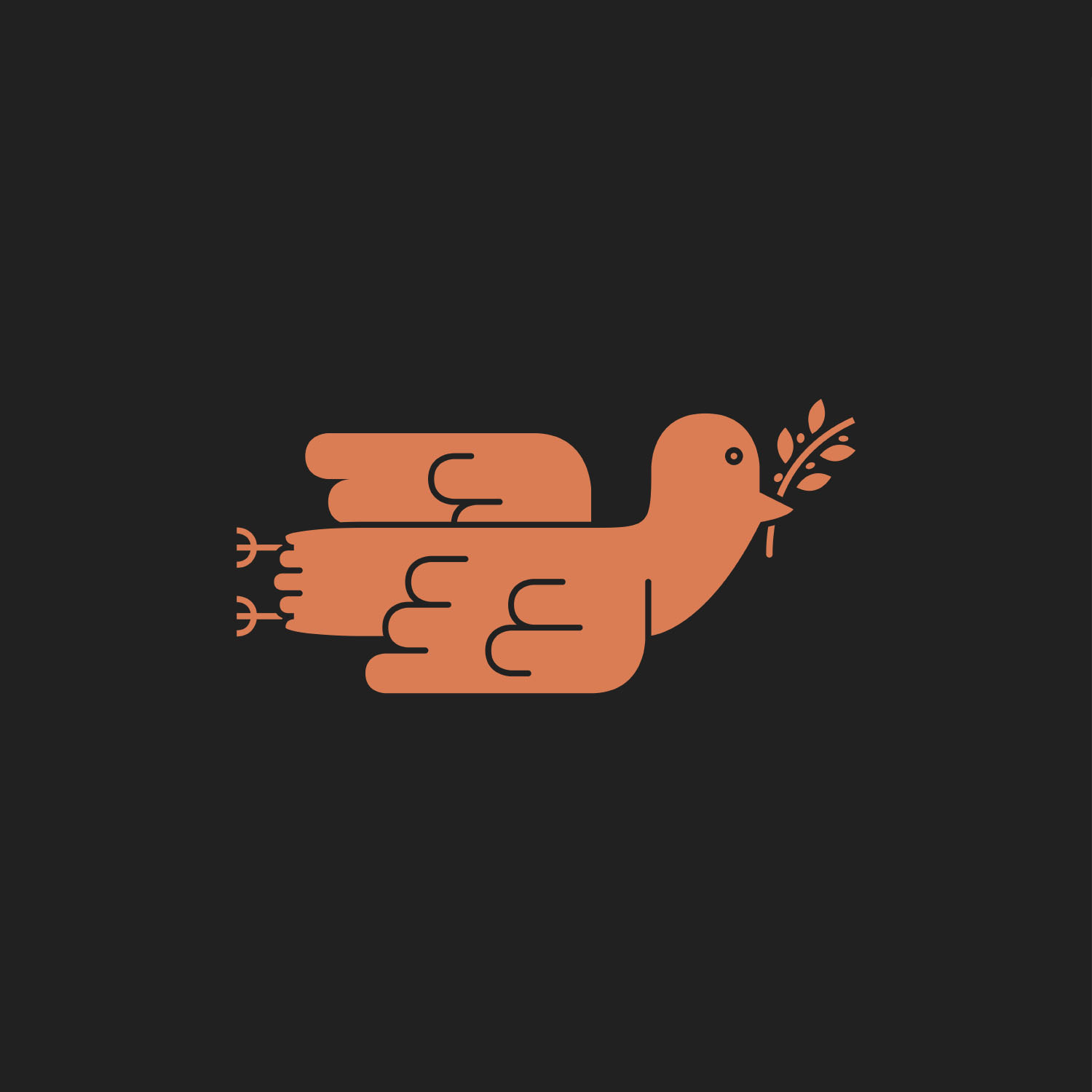 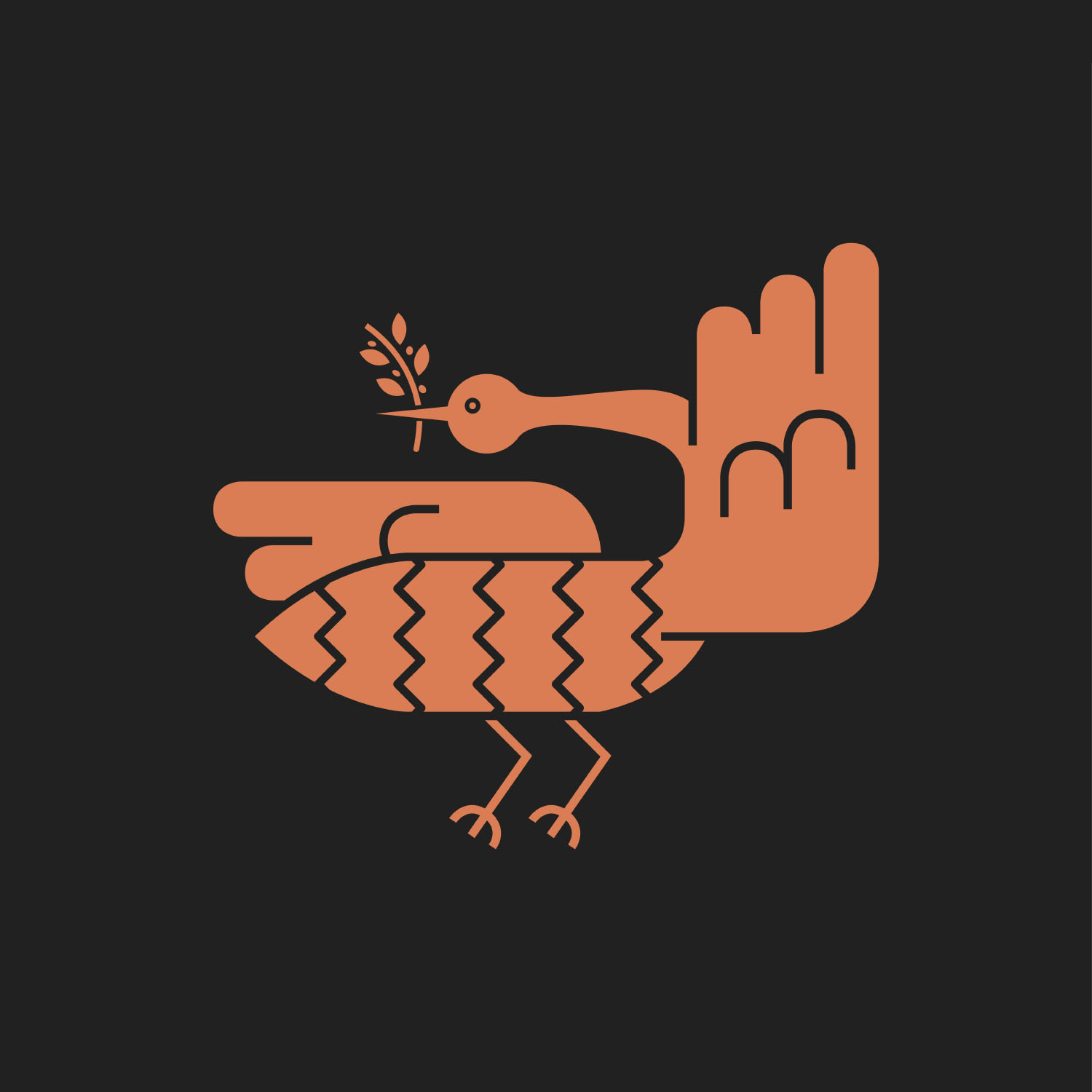 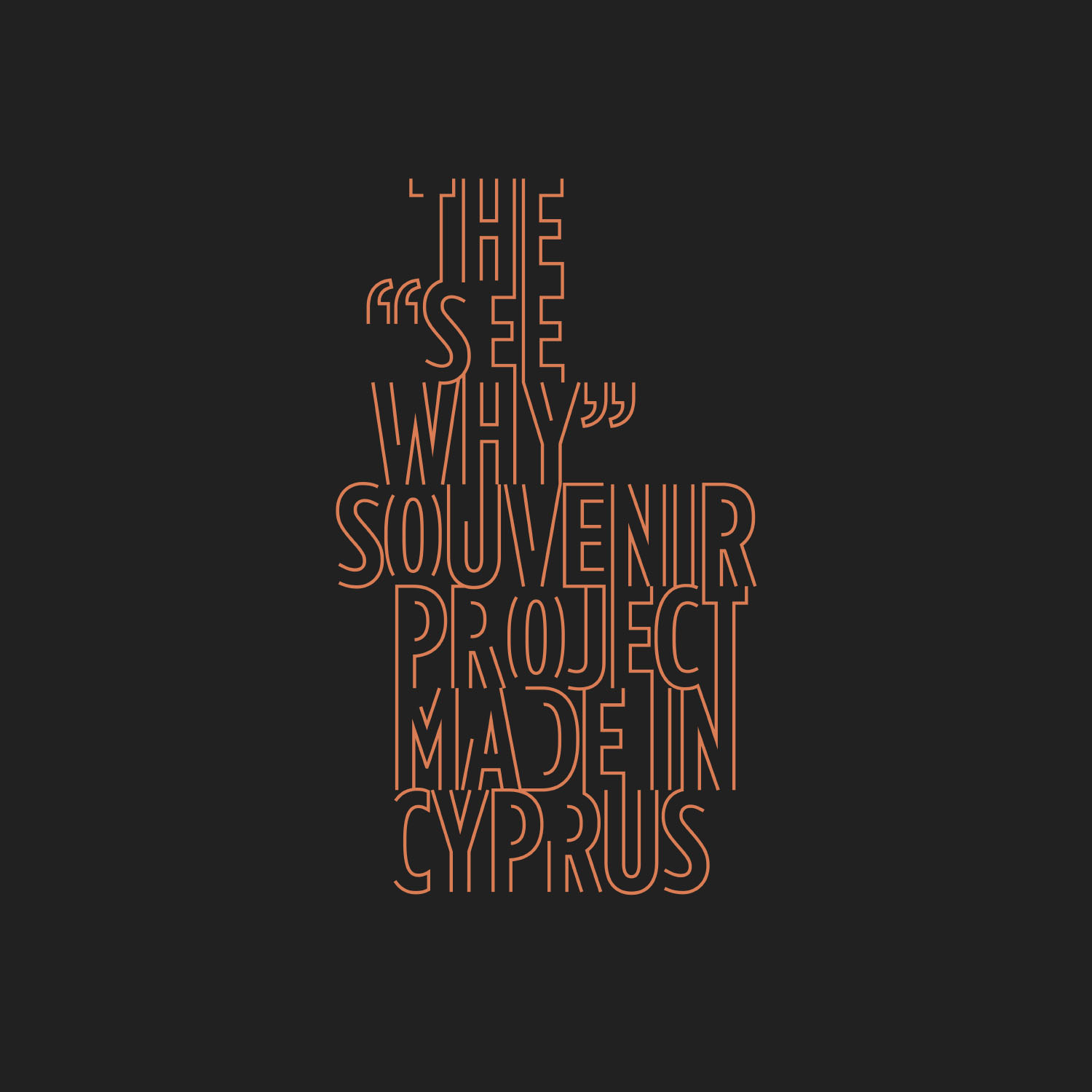 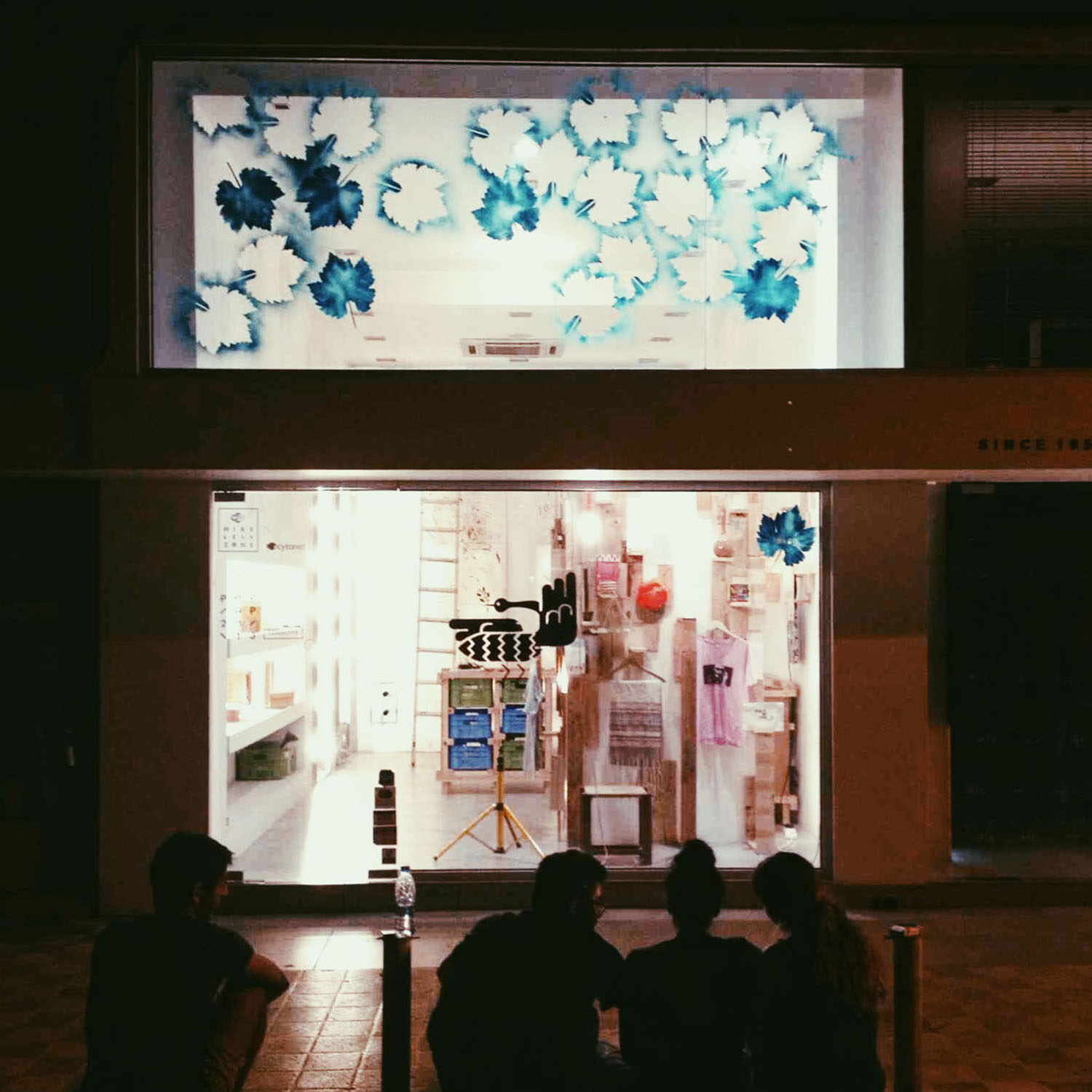 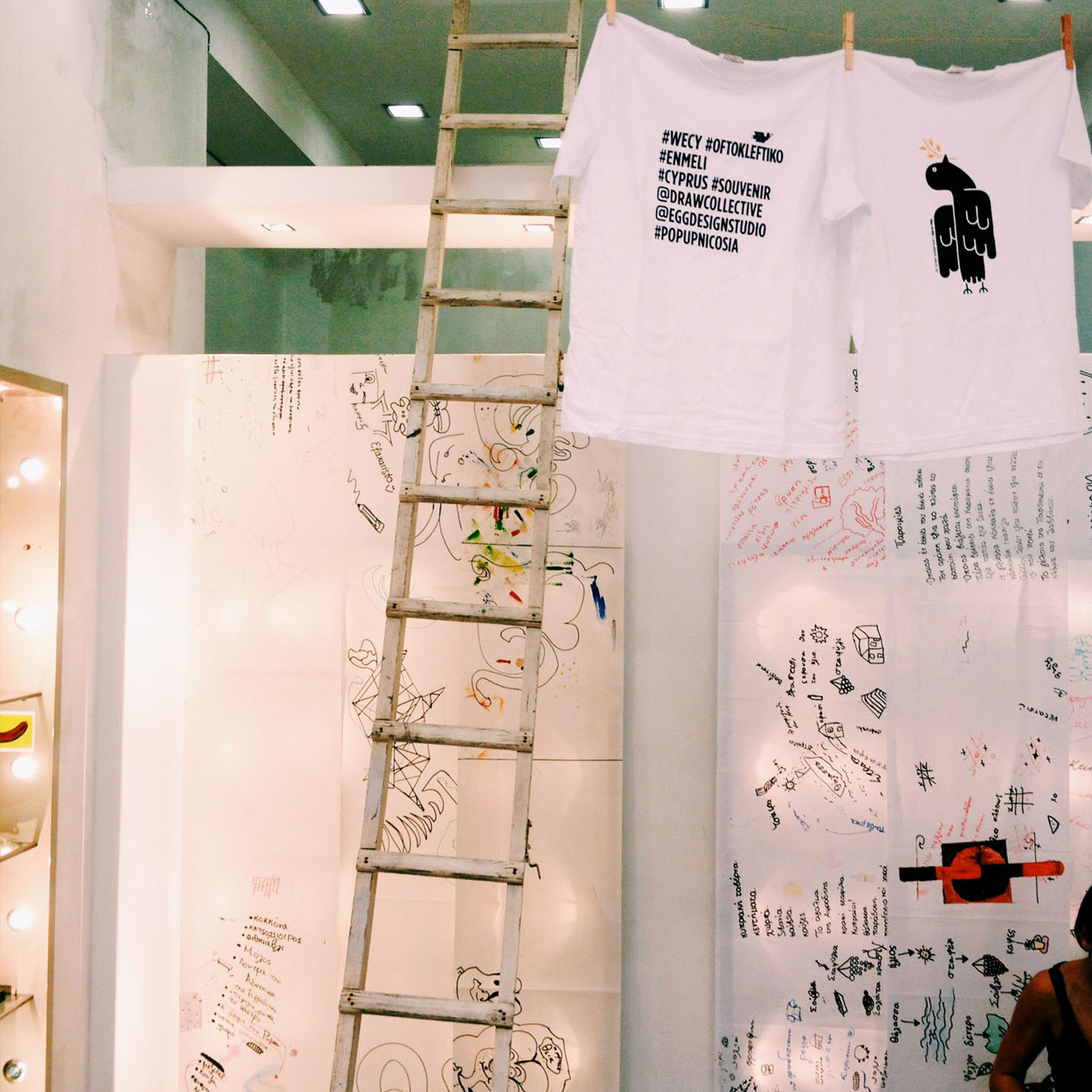 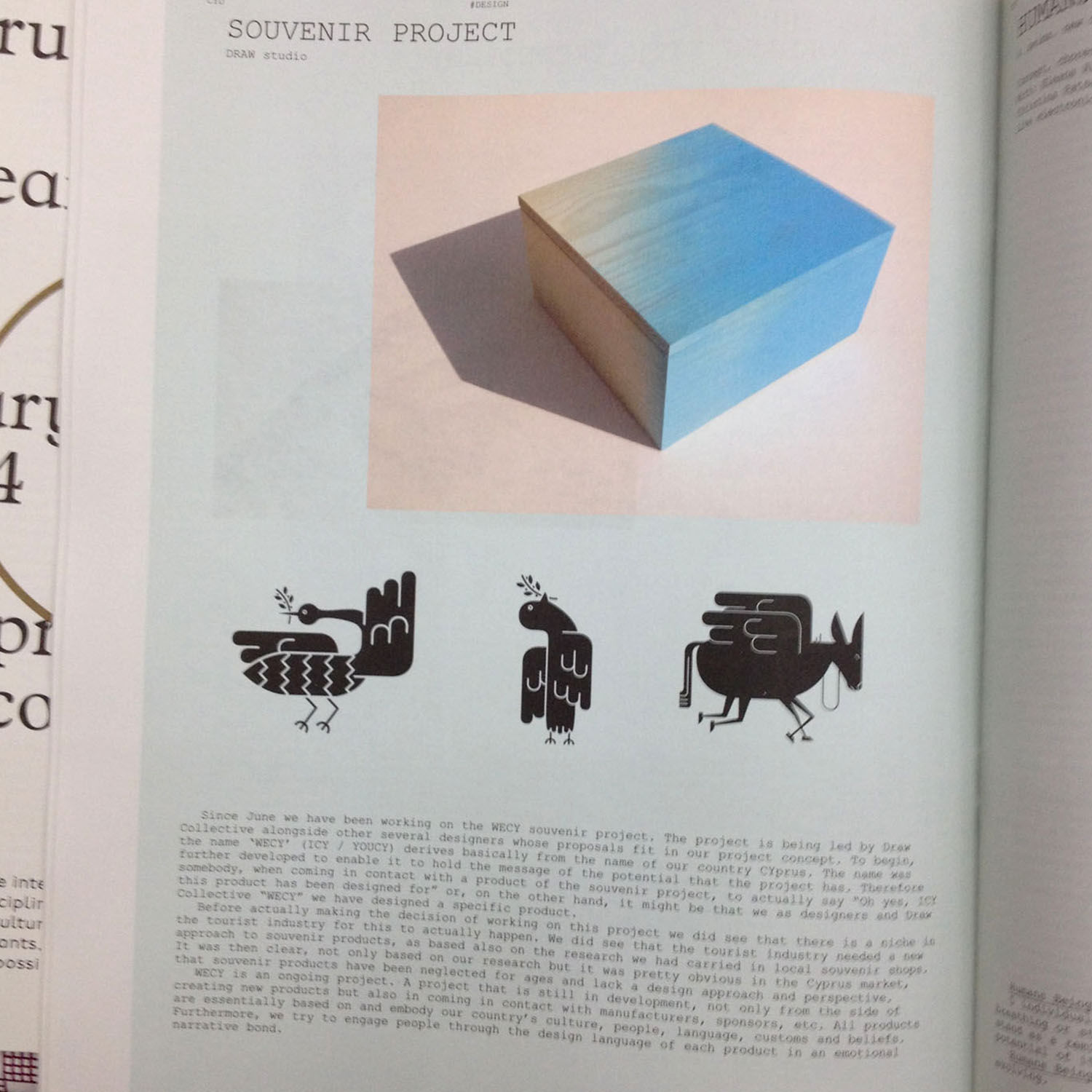 Featured in Cyprus Dossier 06: A New Day in Cyprus 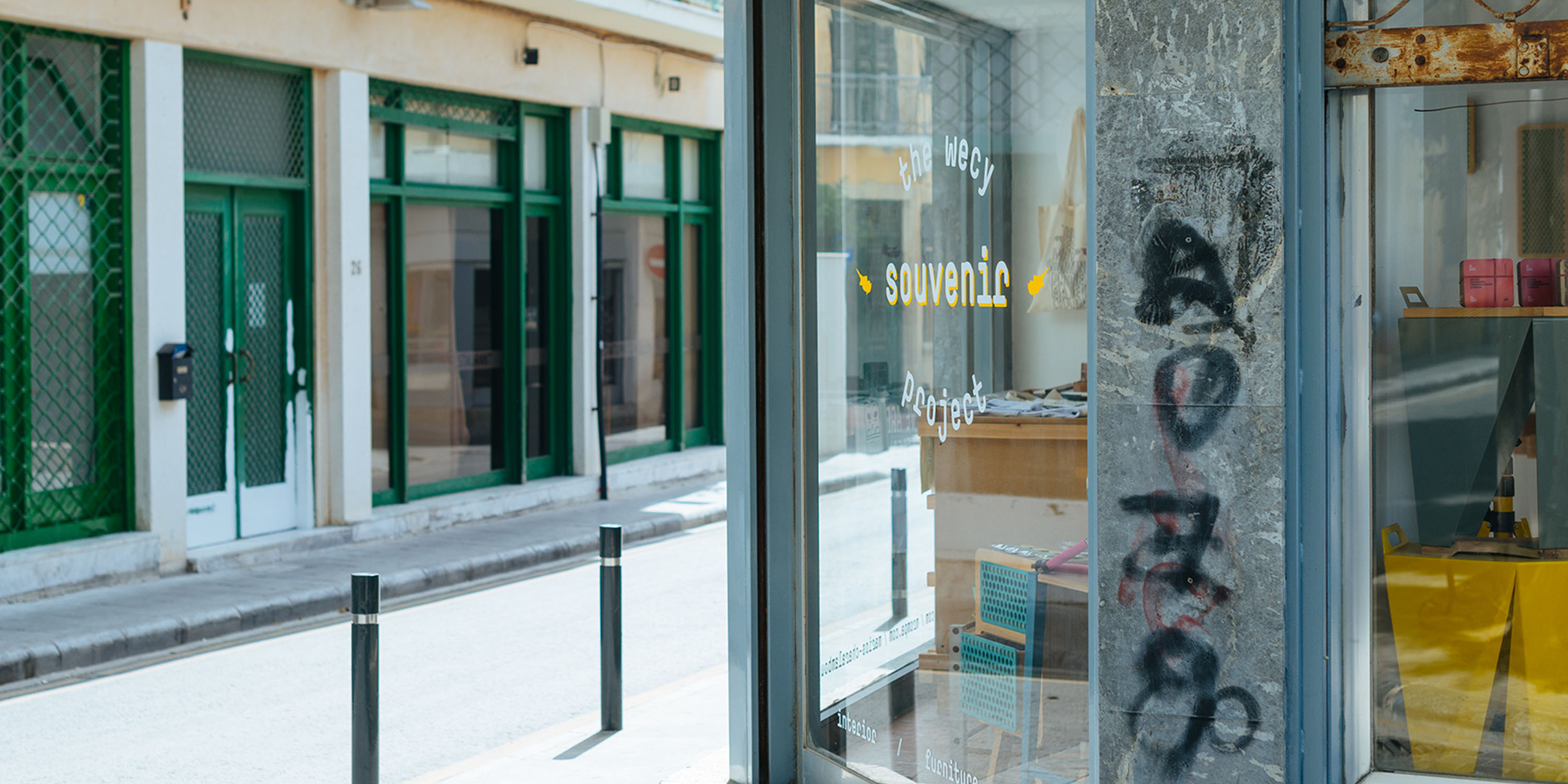 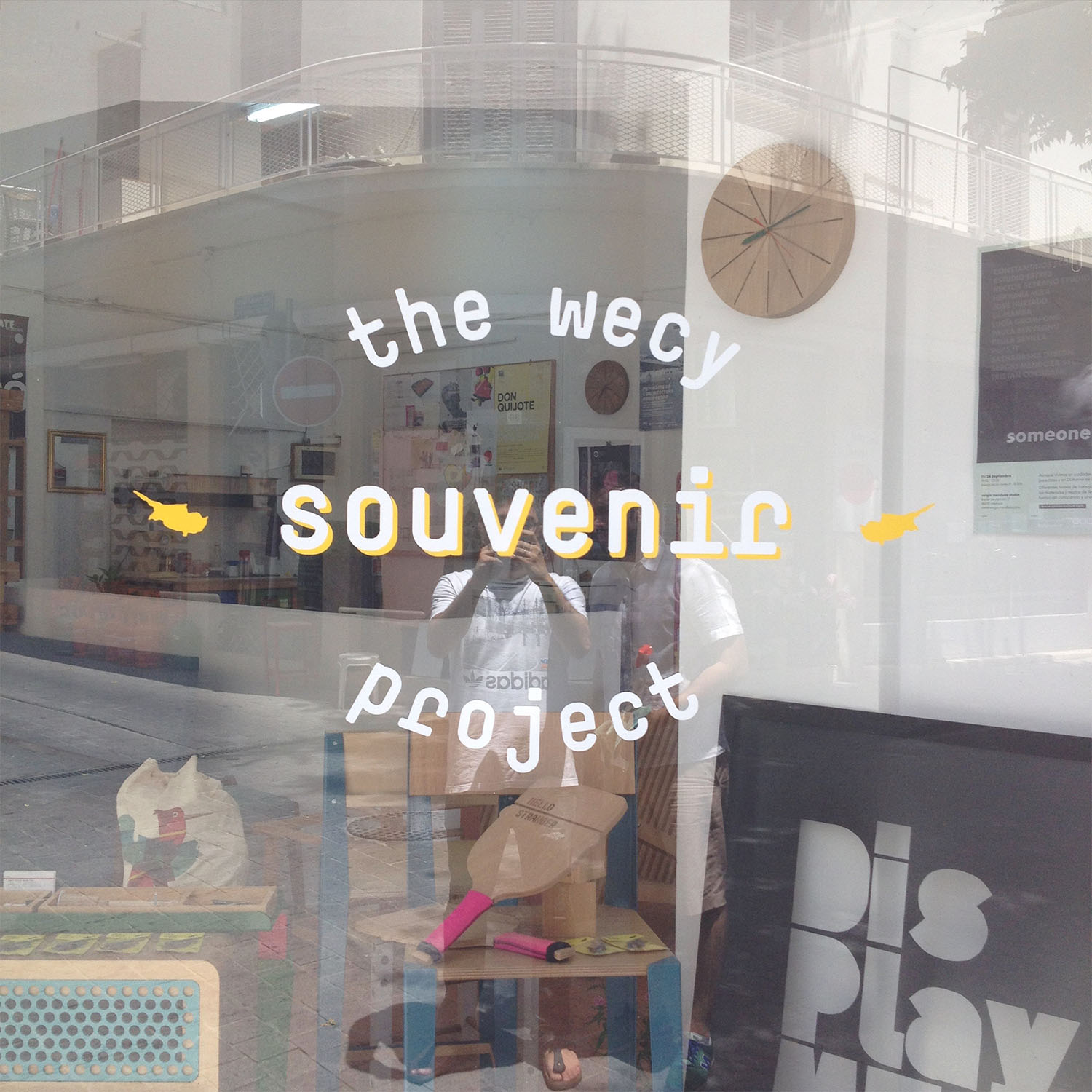 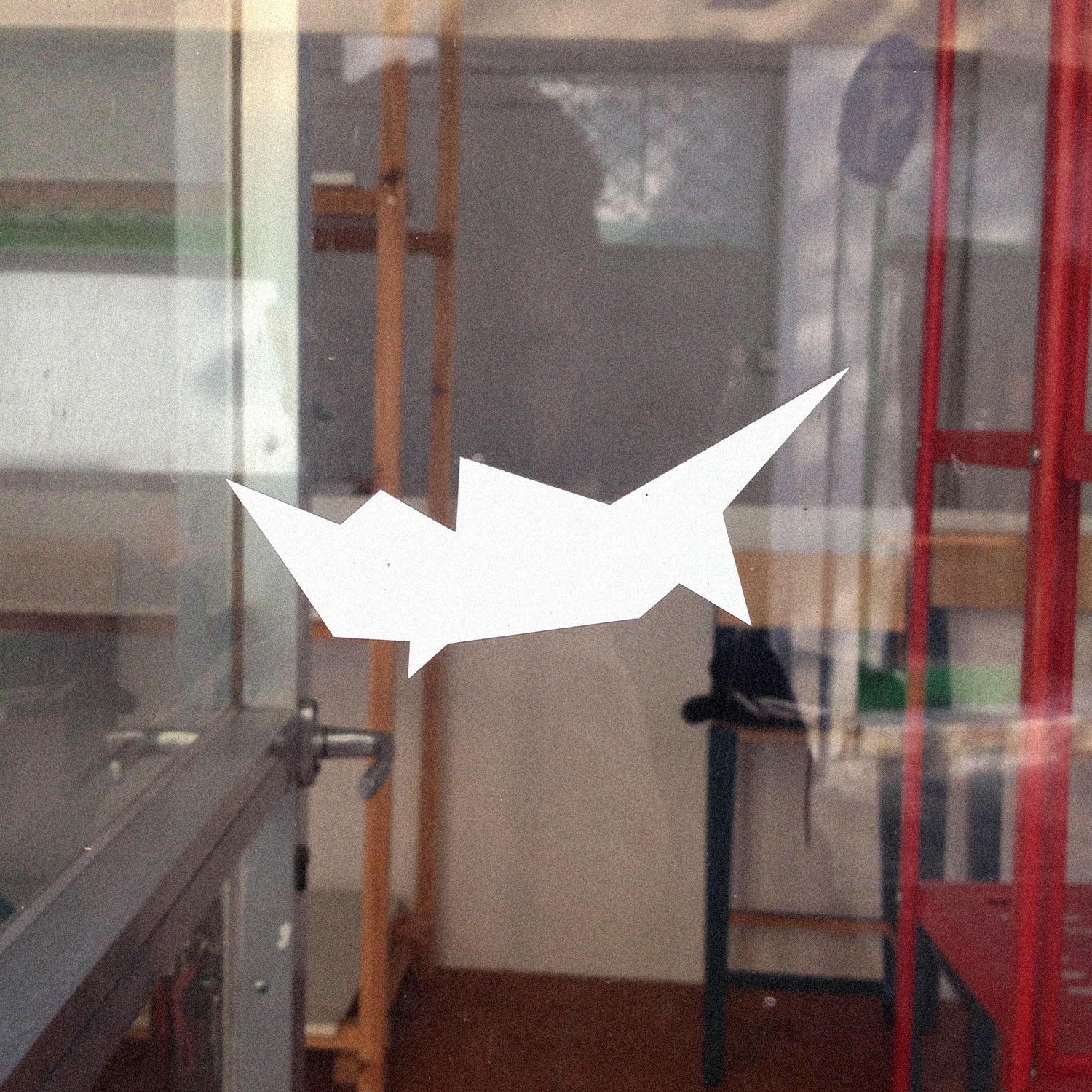 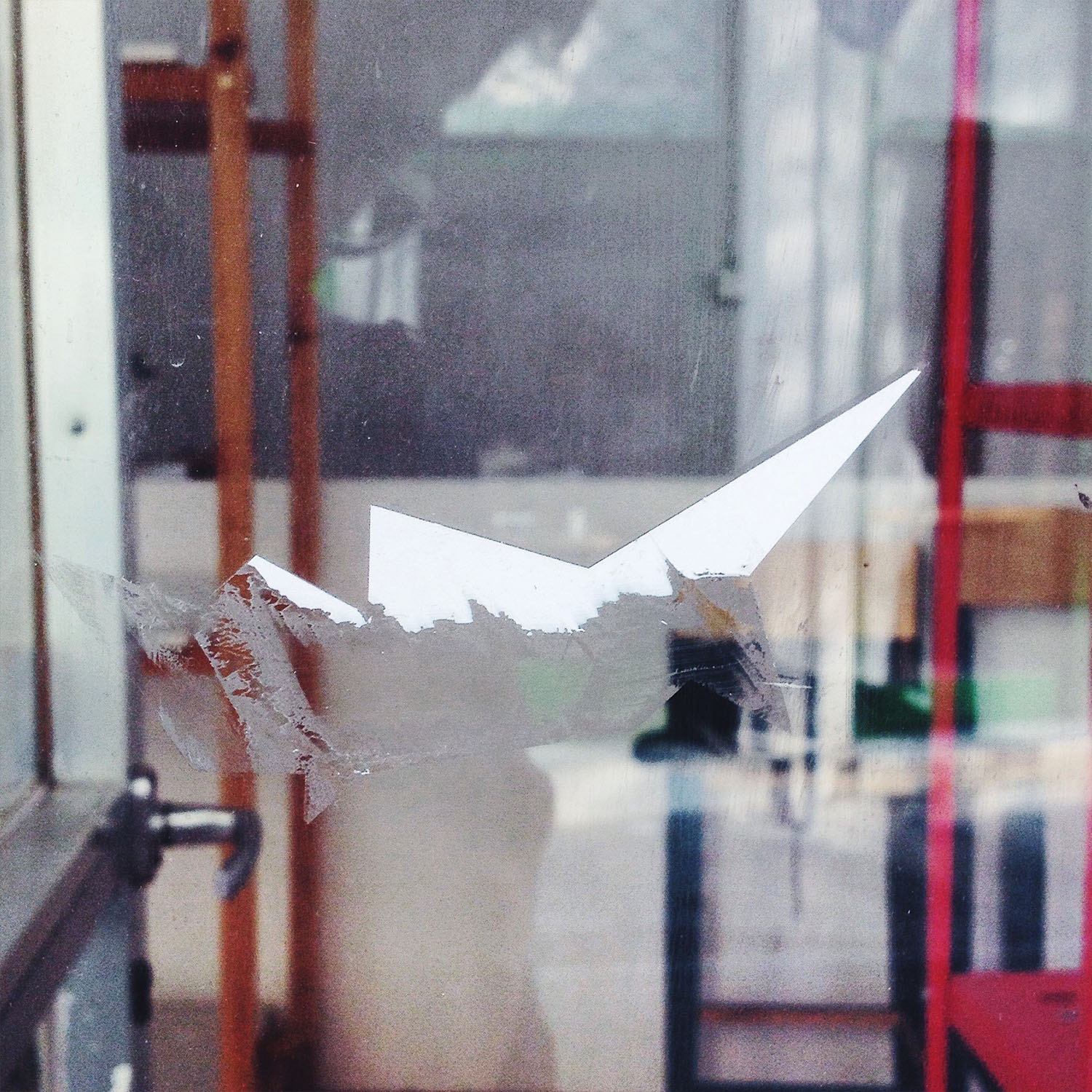