Draw Collective started as a shared studio space in 2013 for Omiros Panayides (me), Marina Sofroniou (interior designer), Eliana Athanasiou (interior designer), Marios Charalambous (interior and furniture designer) and Constantinos Economides (interior and industrial designer). At the same time, right after the economic crisis hit Cyprus in the spring of 2013, the studio created a collective platform for Cypriot artists and designers who were inspired by Cyprus and worked on the island to promote and sell their work, which covered everything from music, literature, photography, illustration and graphic design to fashion accessories and furniture design. 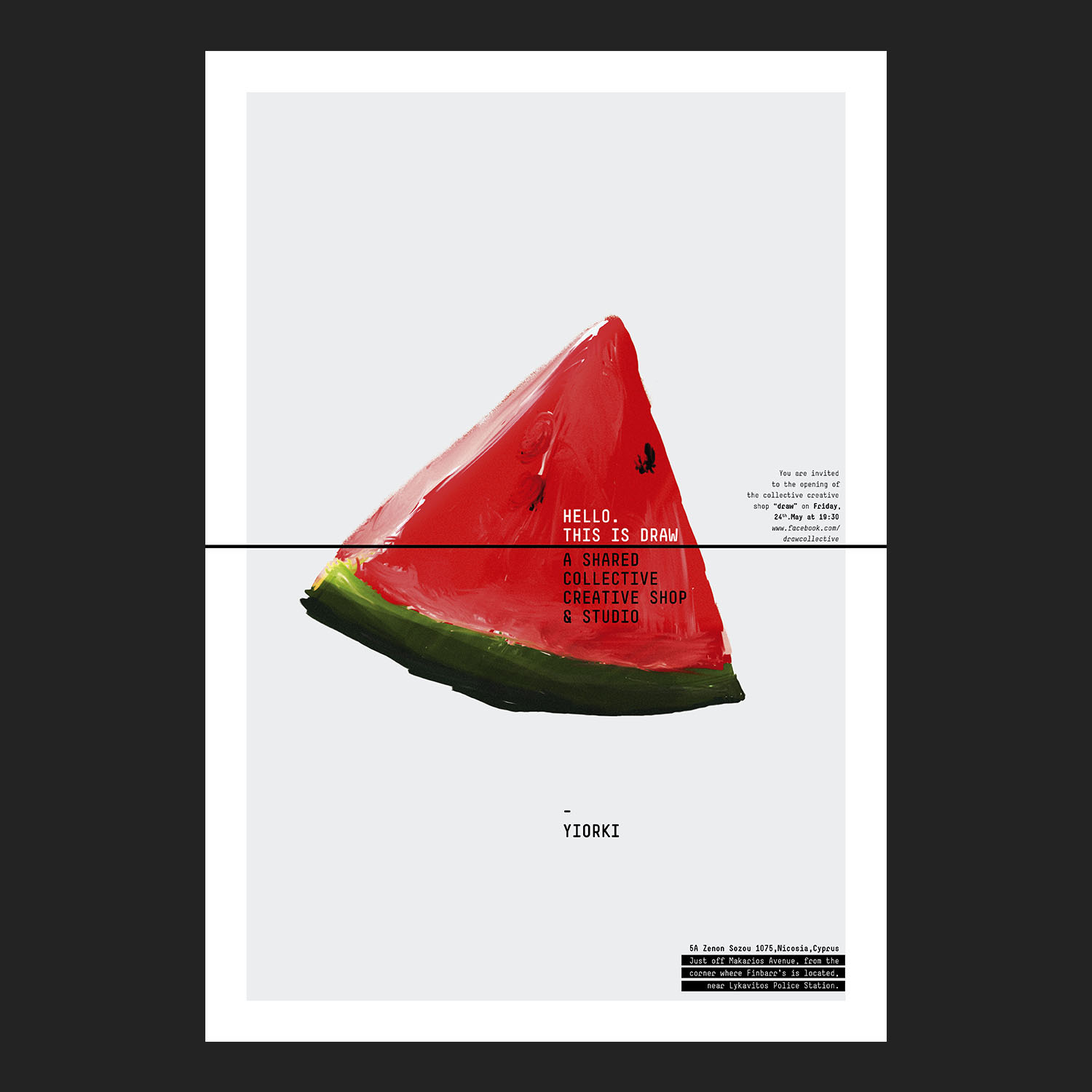 Poster for the opening of Draw Collective studio & shop / 2013 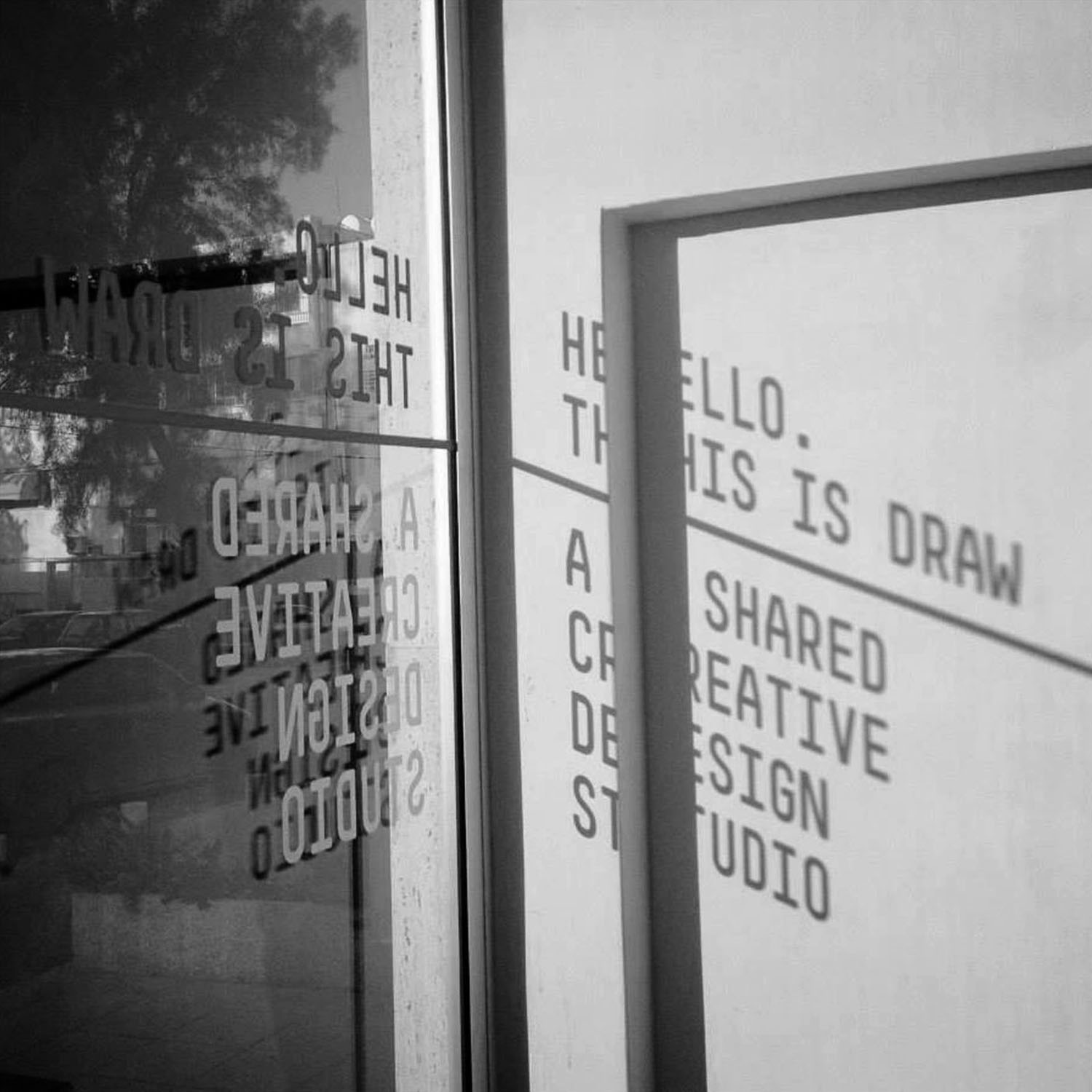 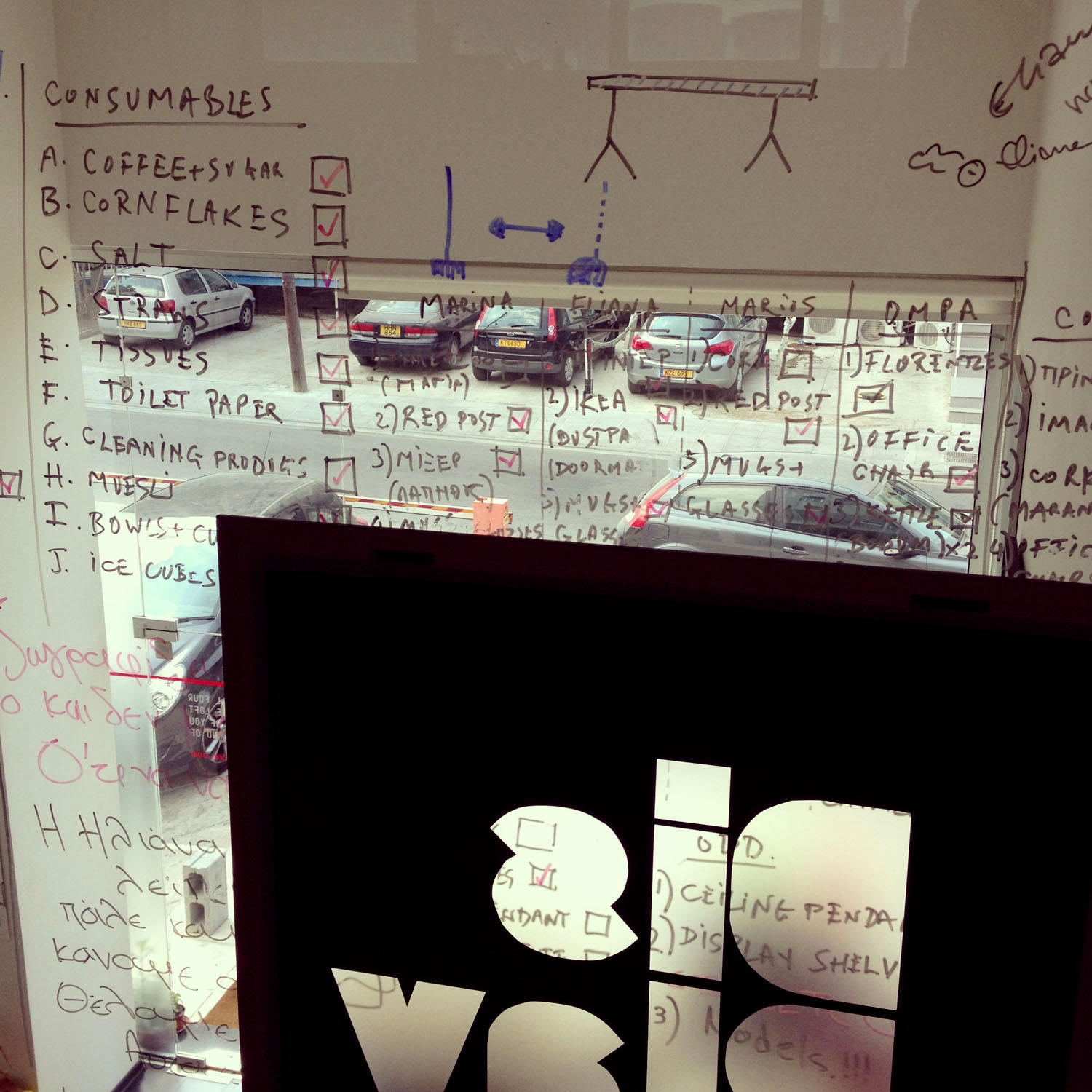 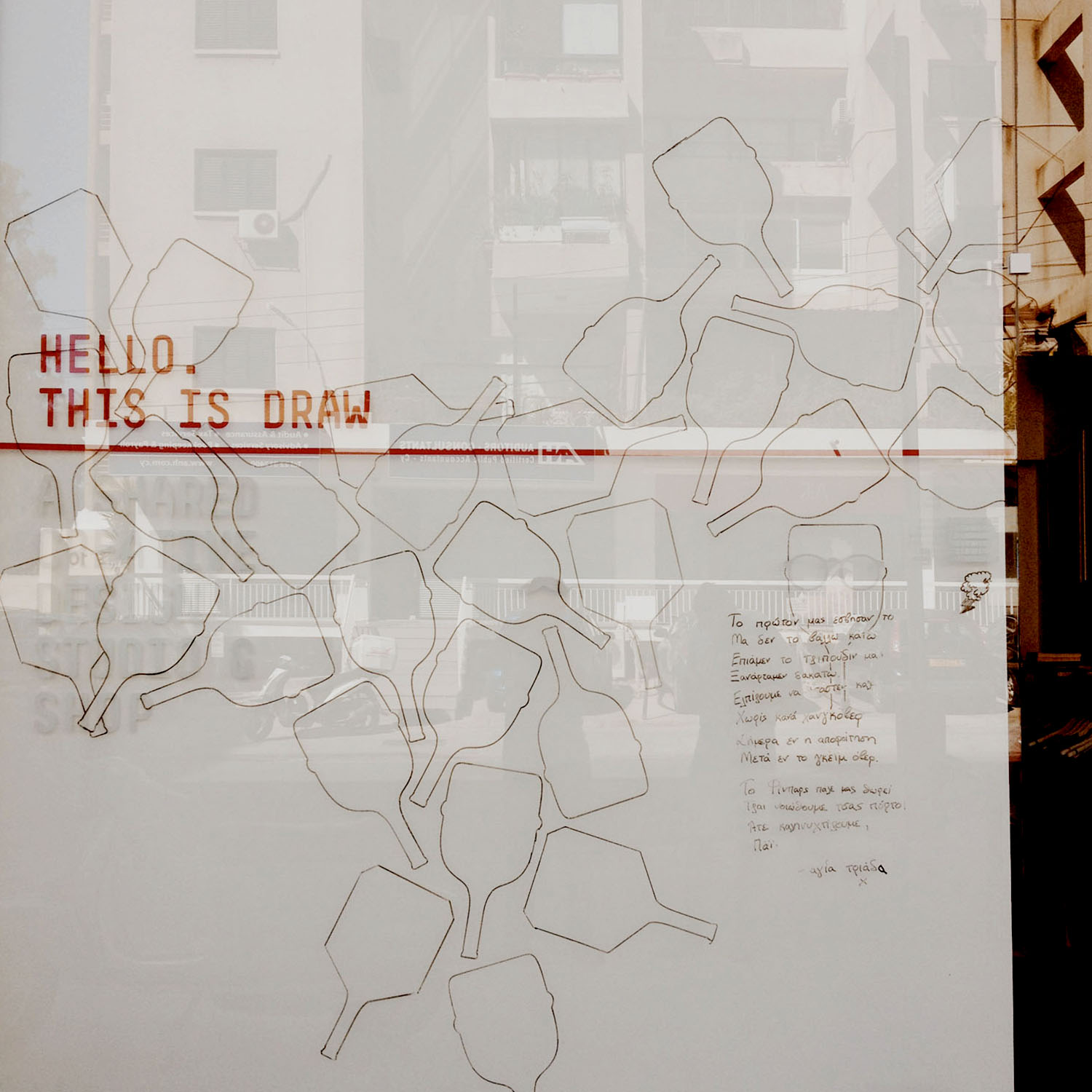 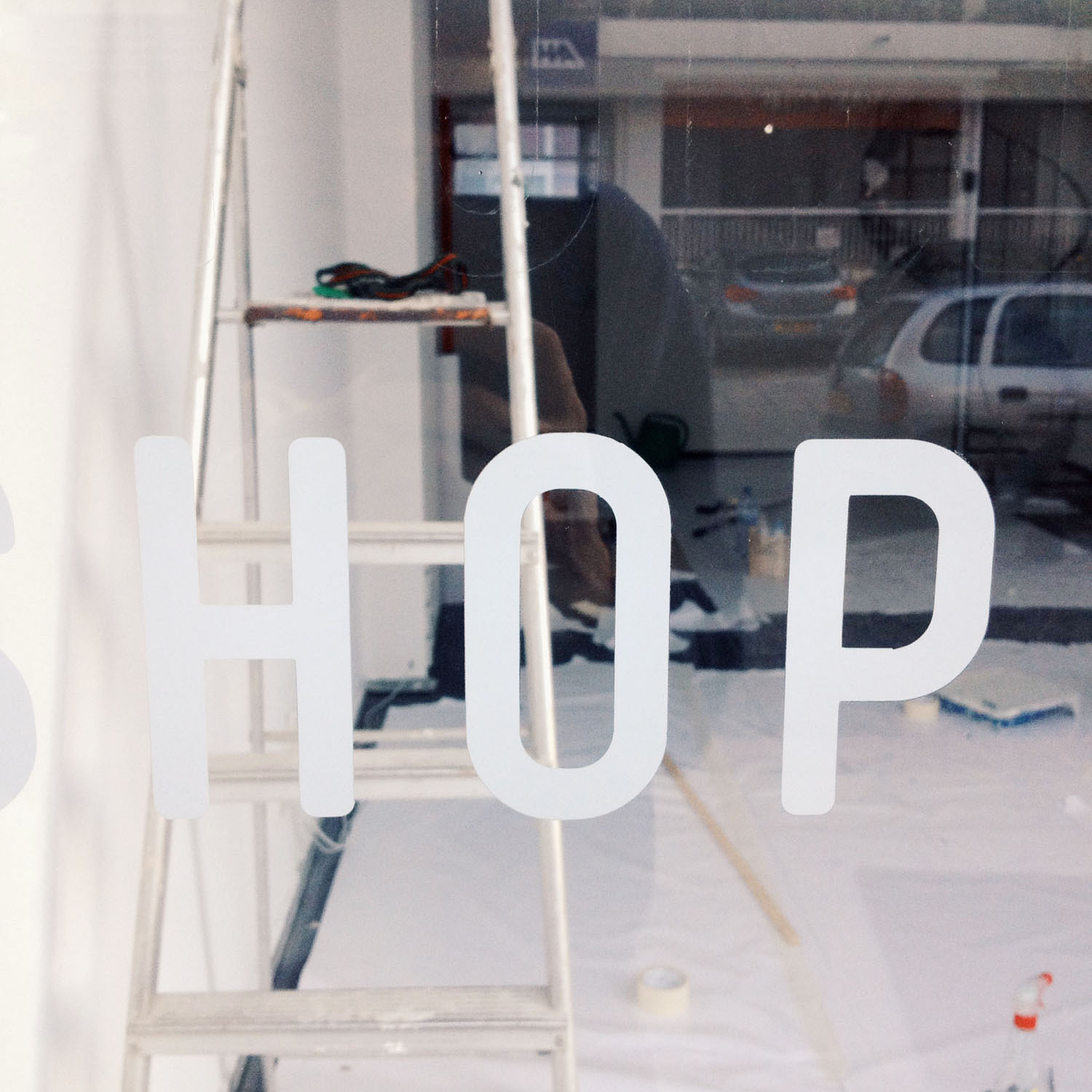 hopping to a new space 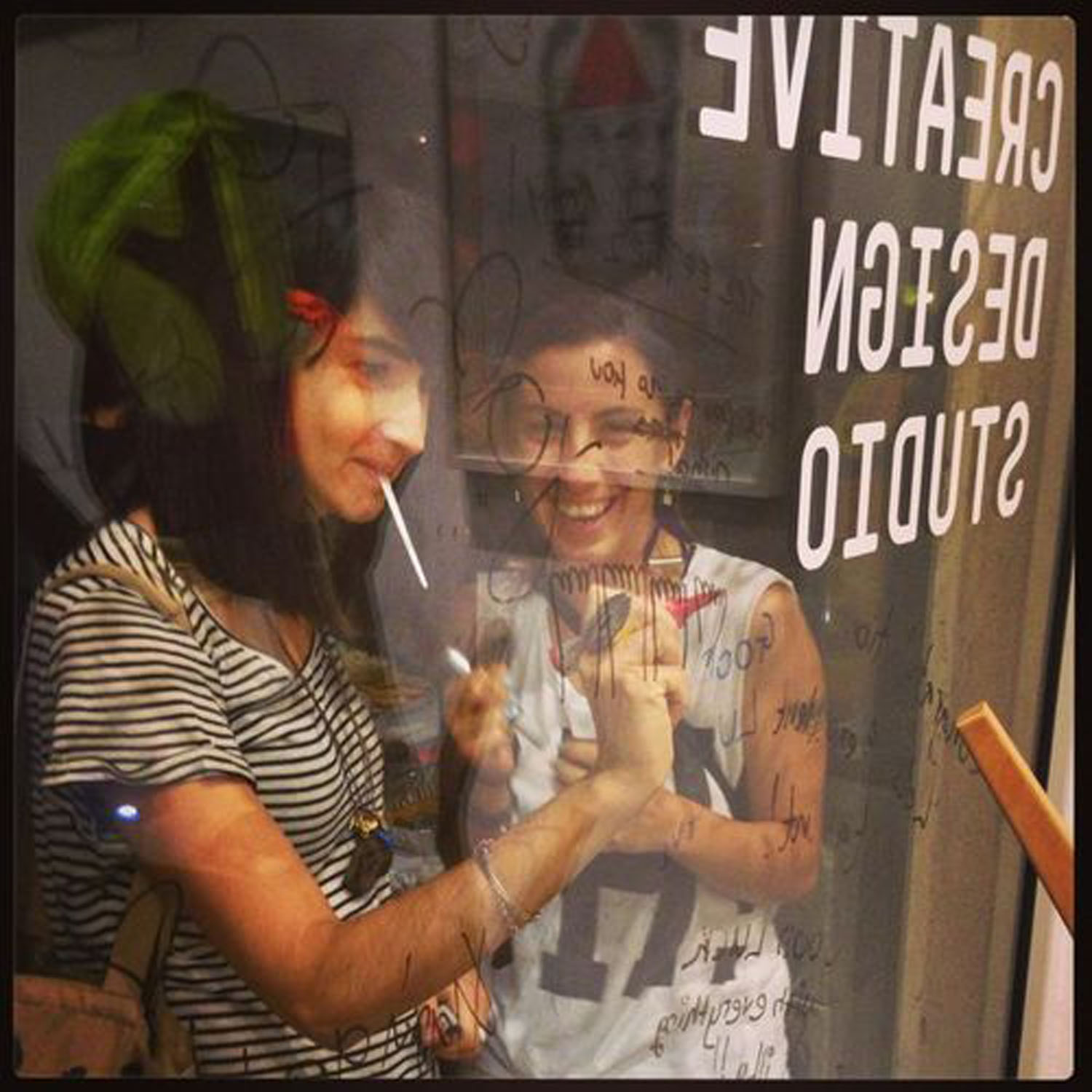 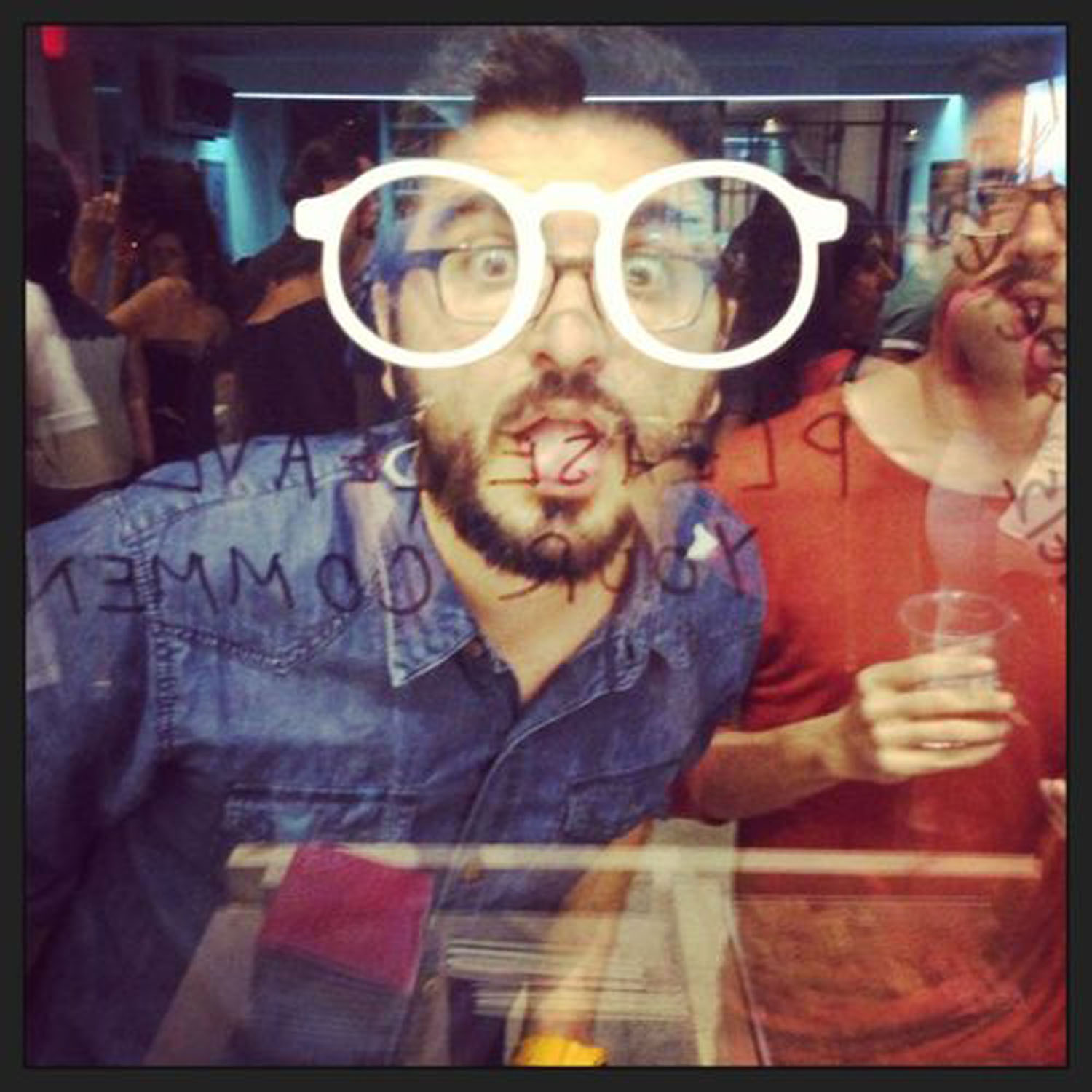 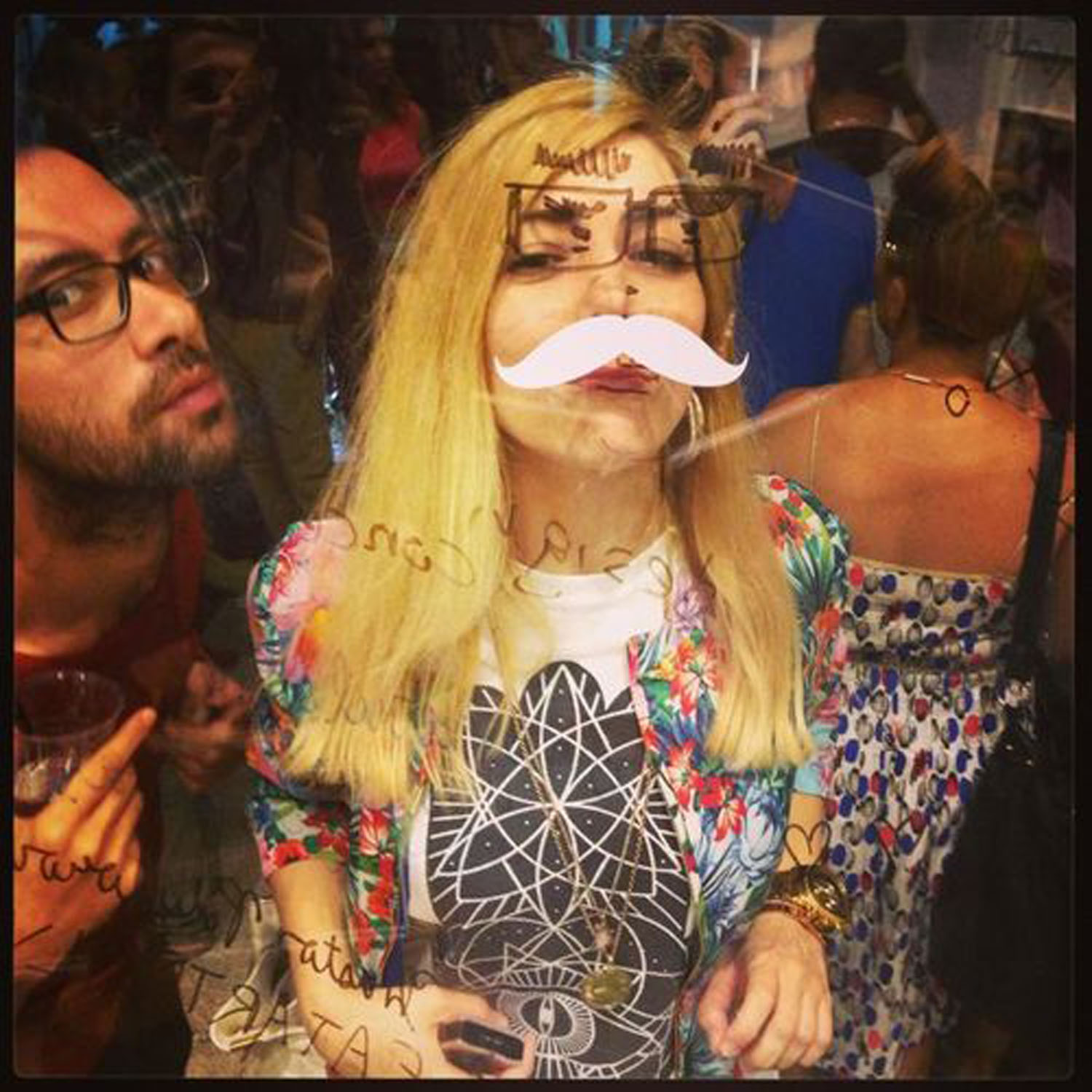 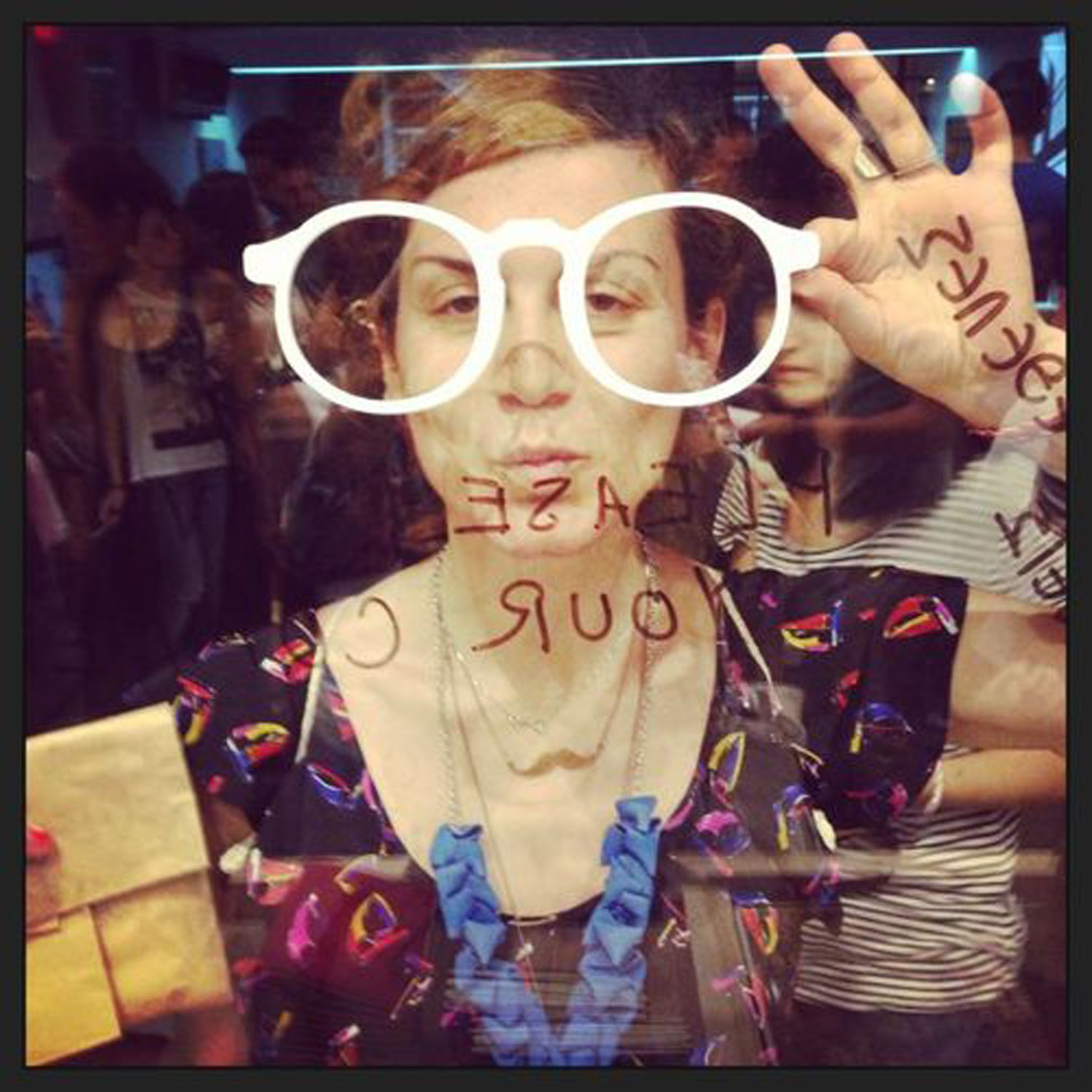 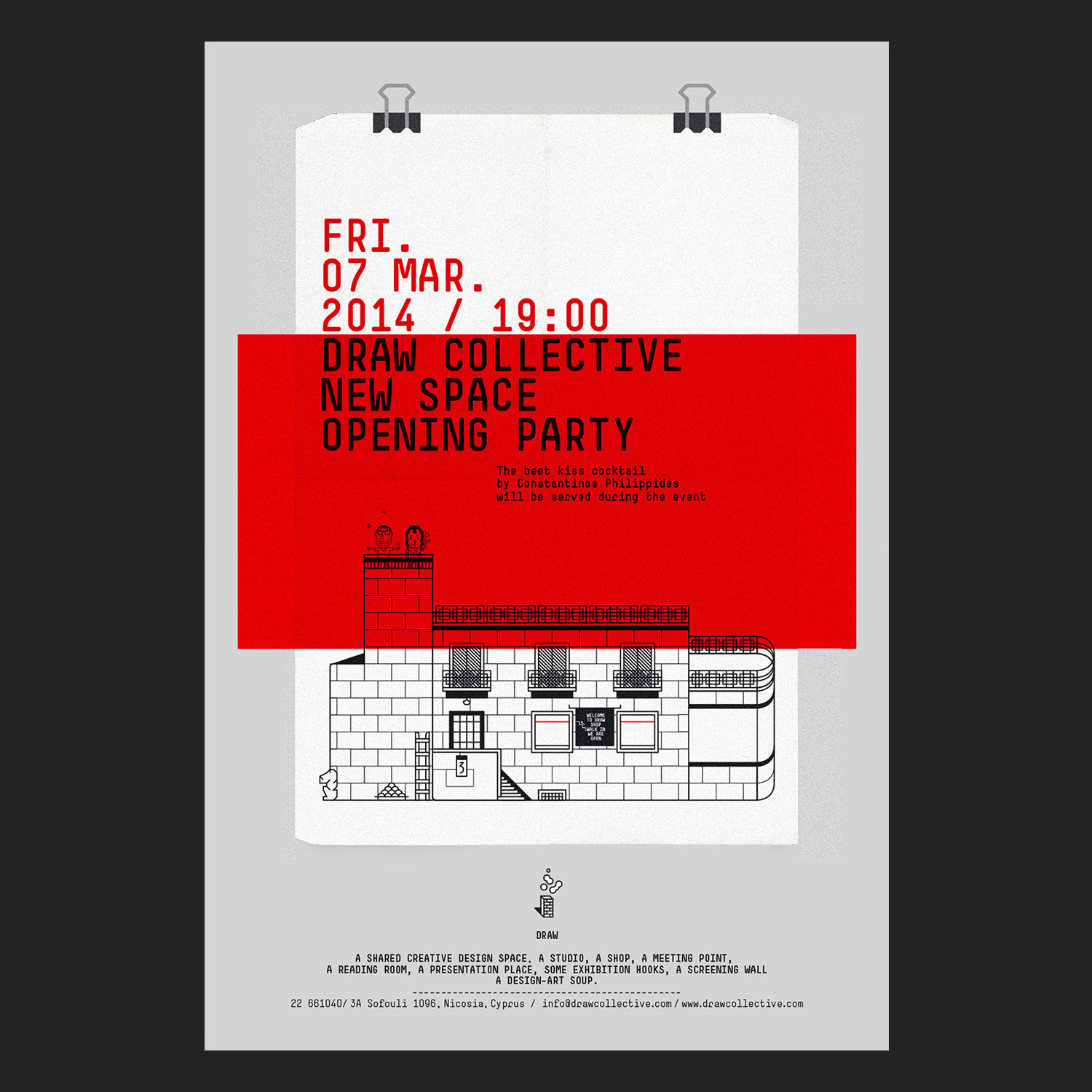 Poster for the opening of Draw Collective's new space / 2014 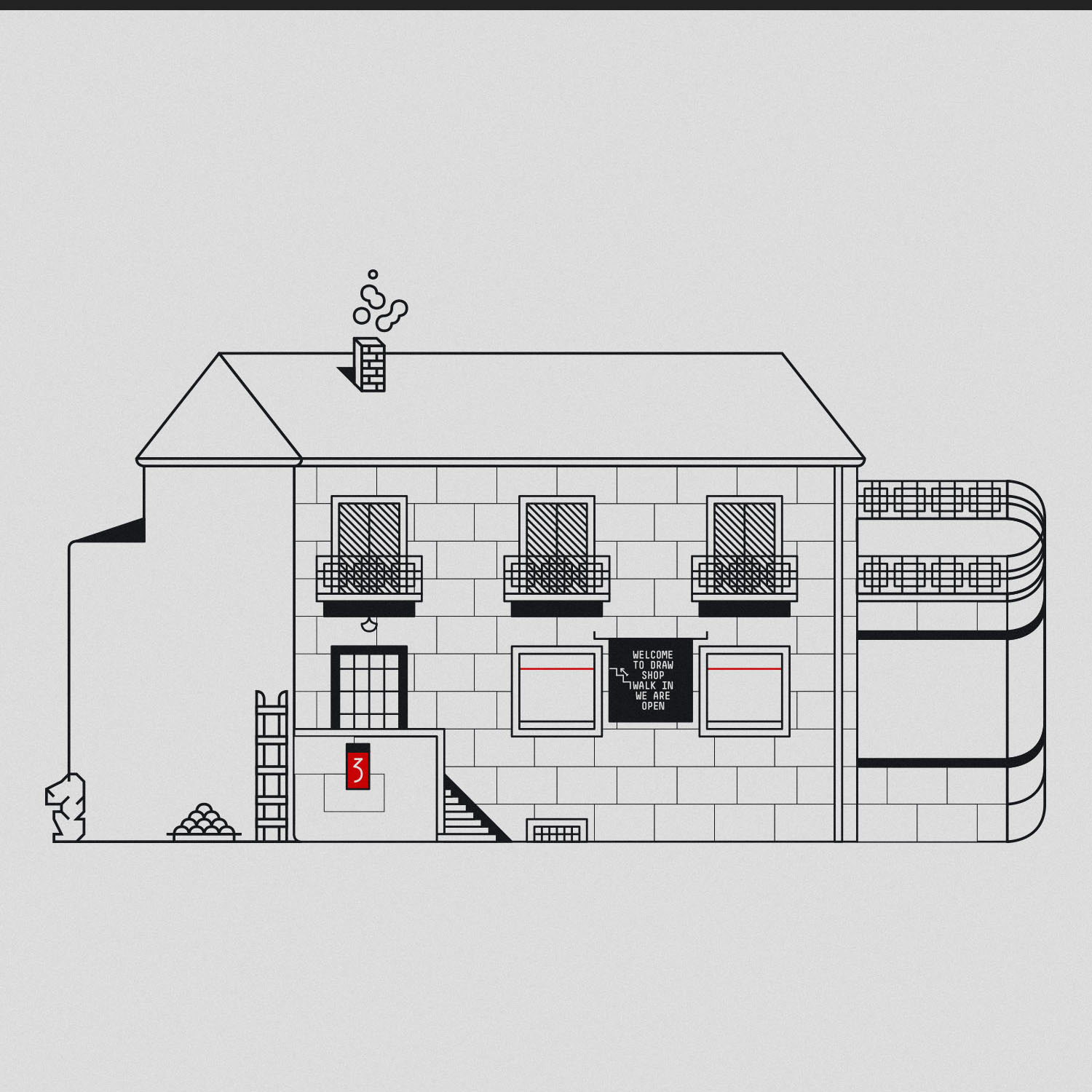 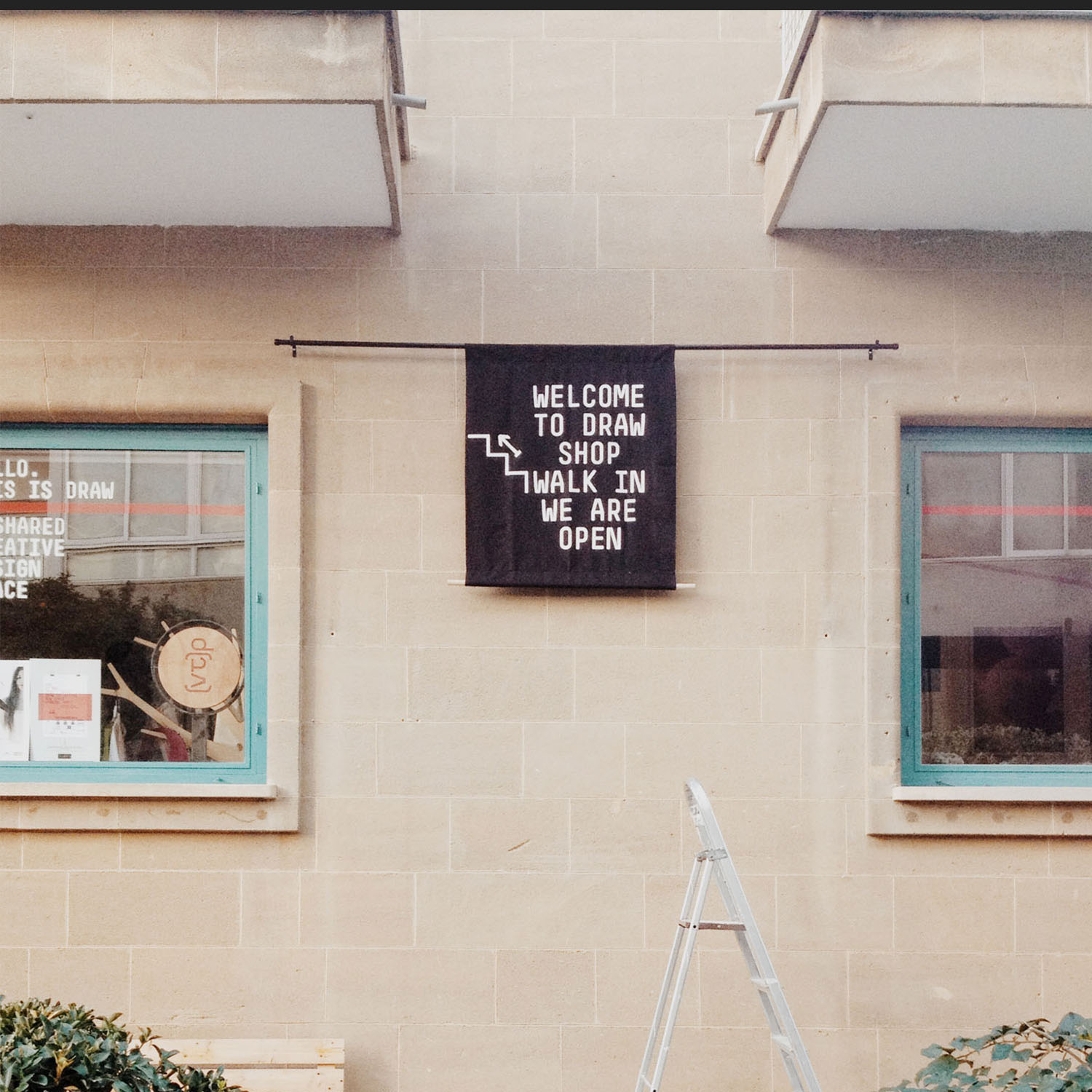 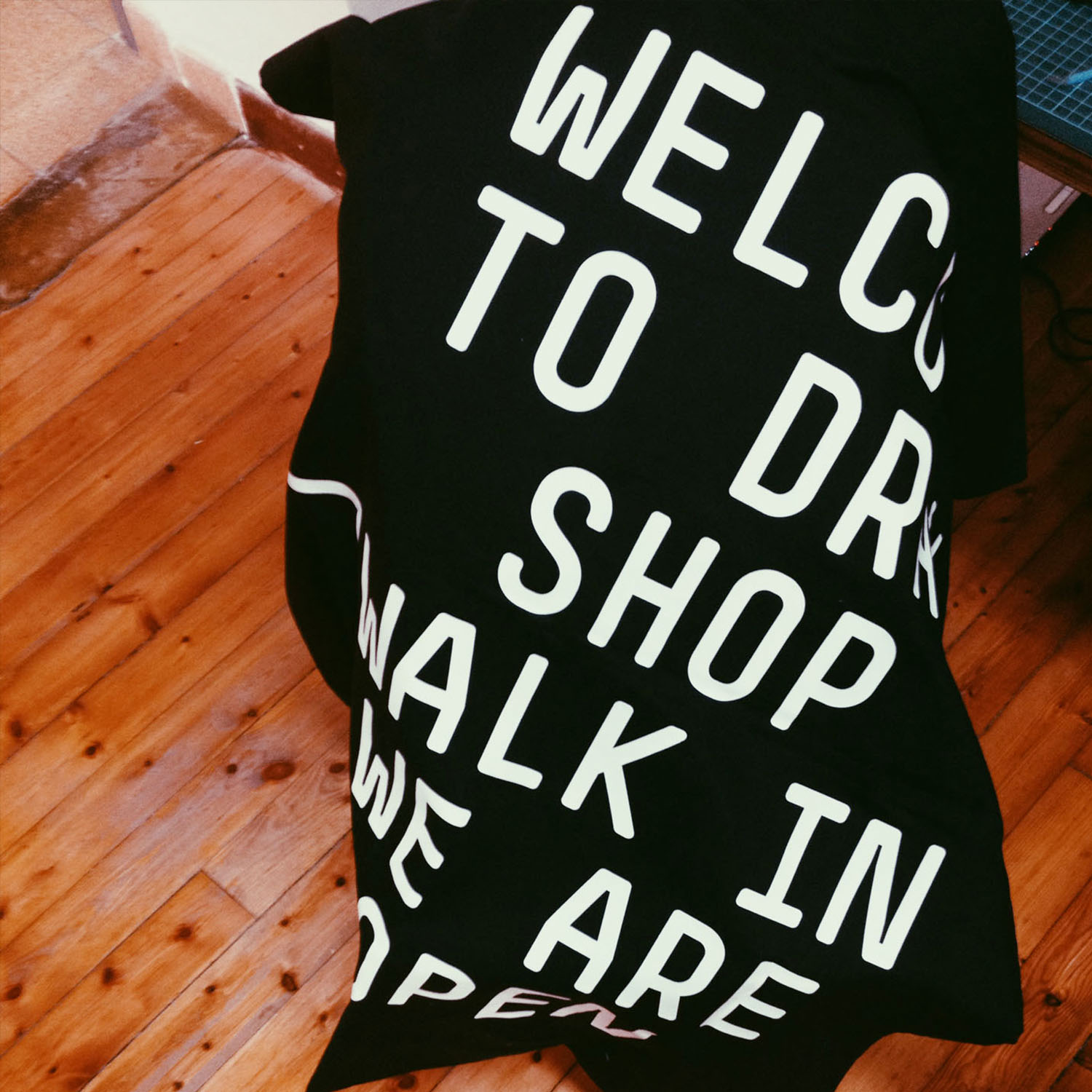 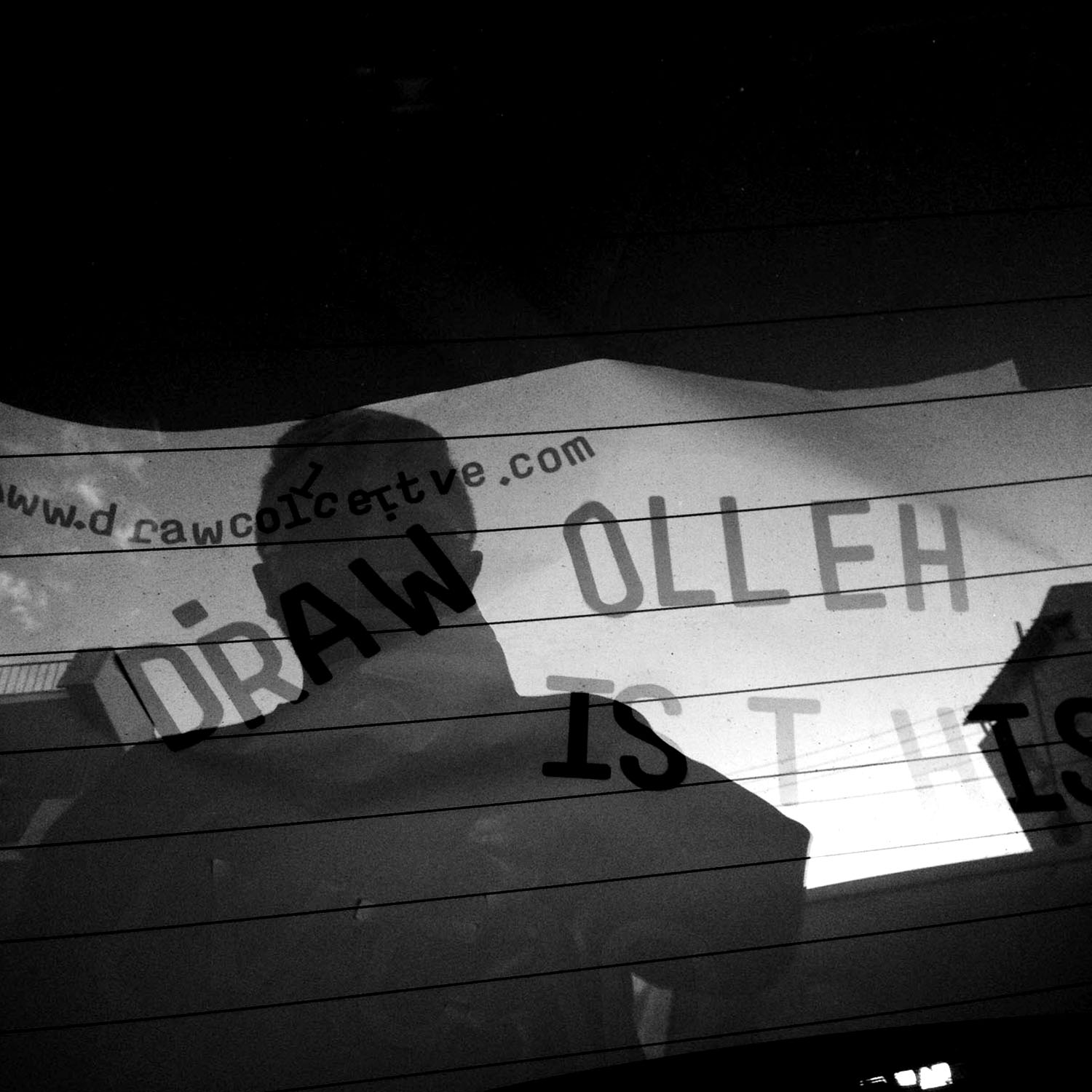 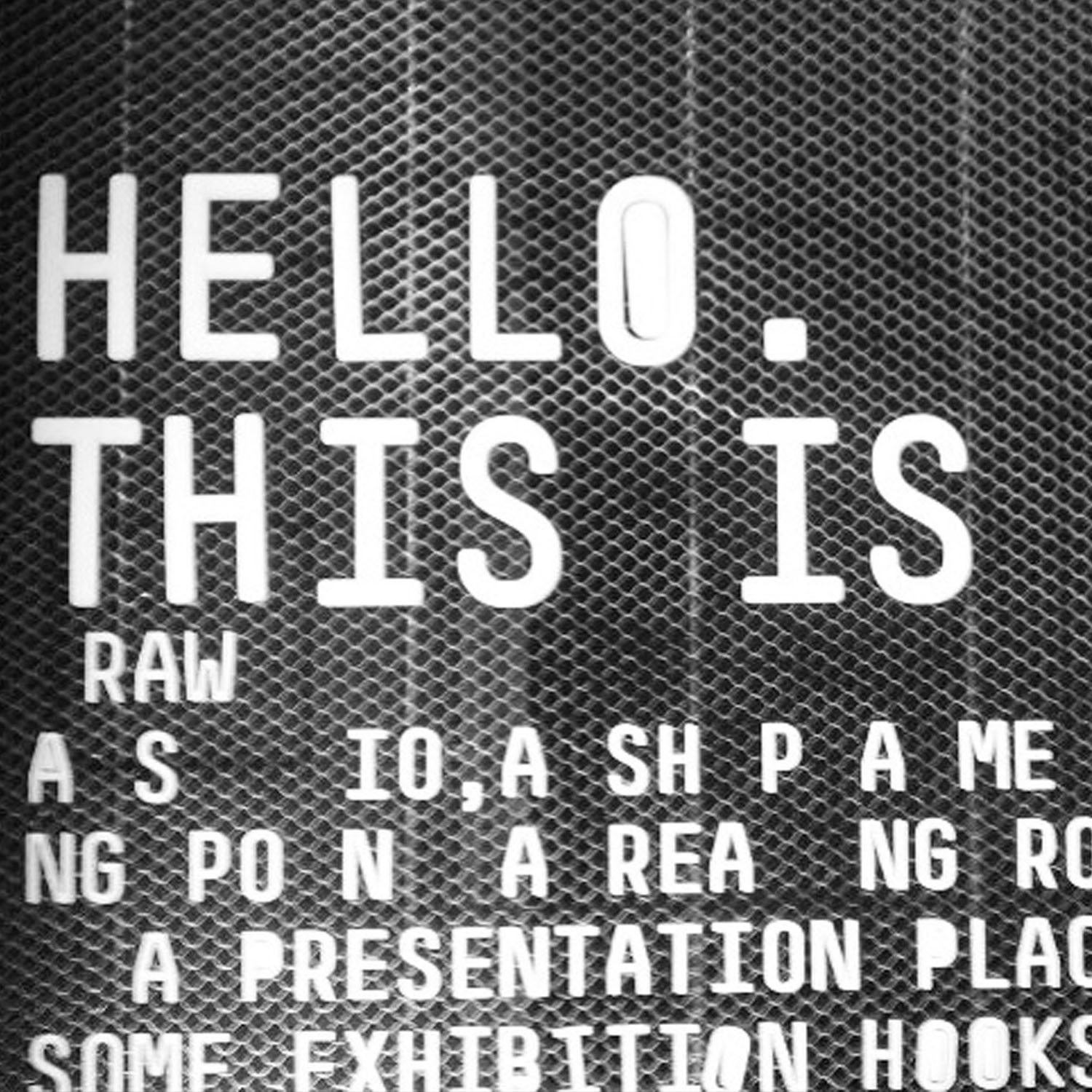 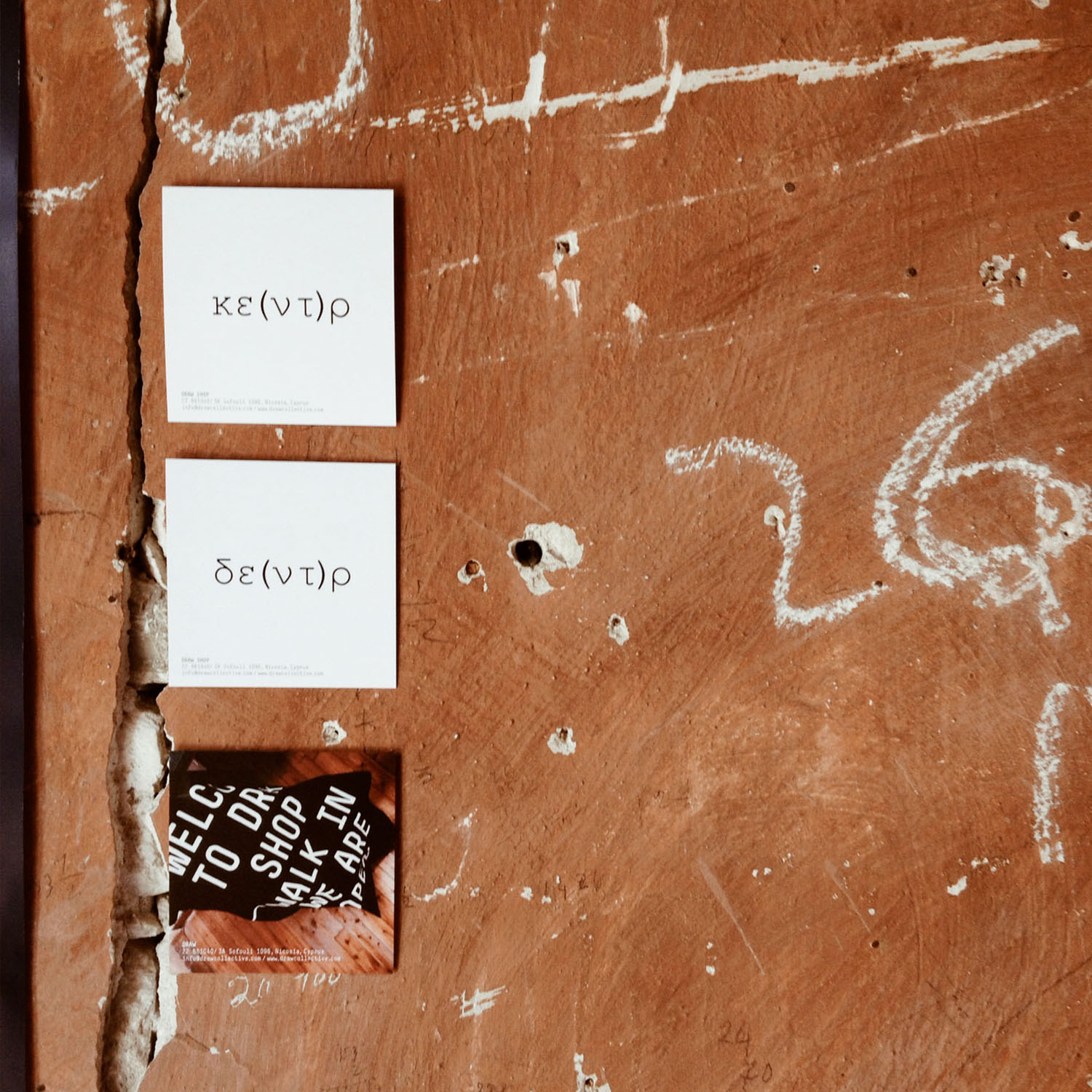 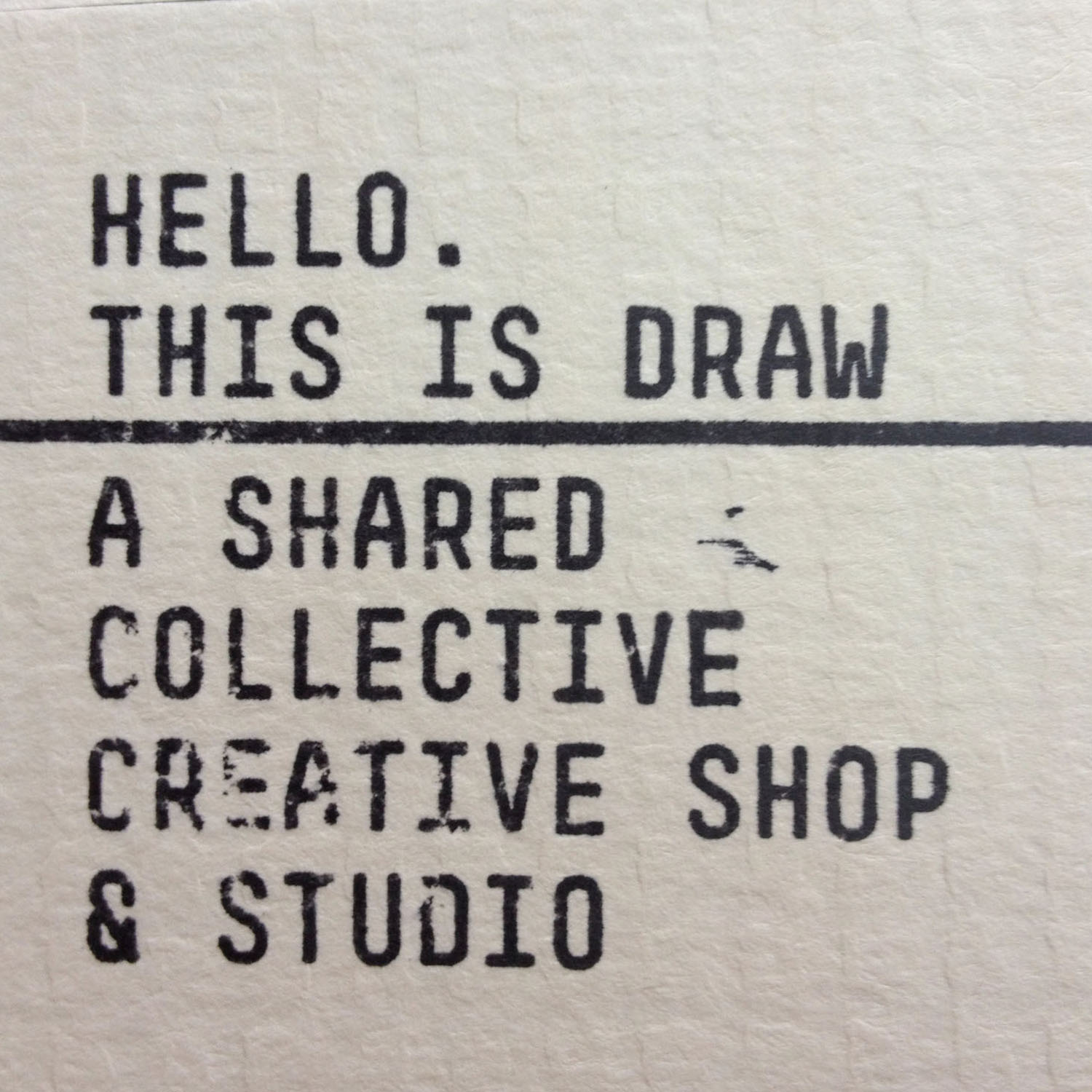 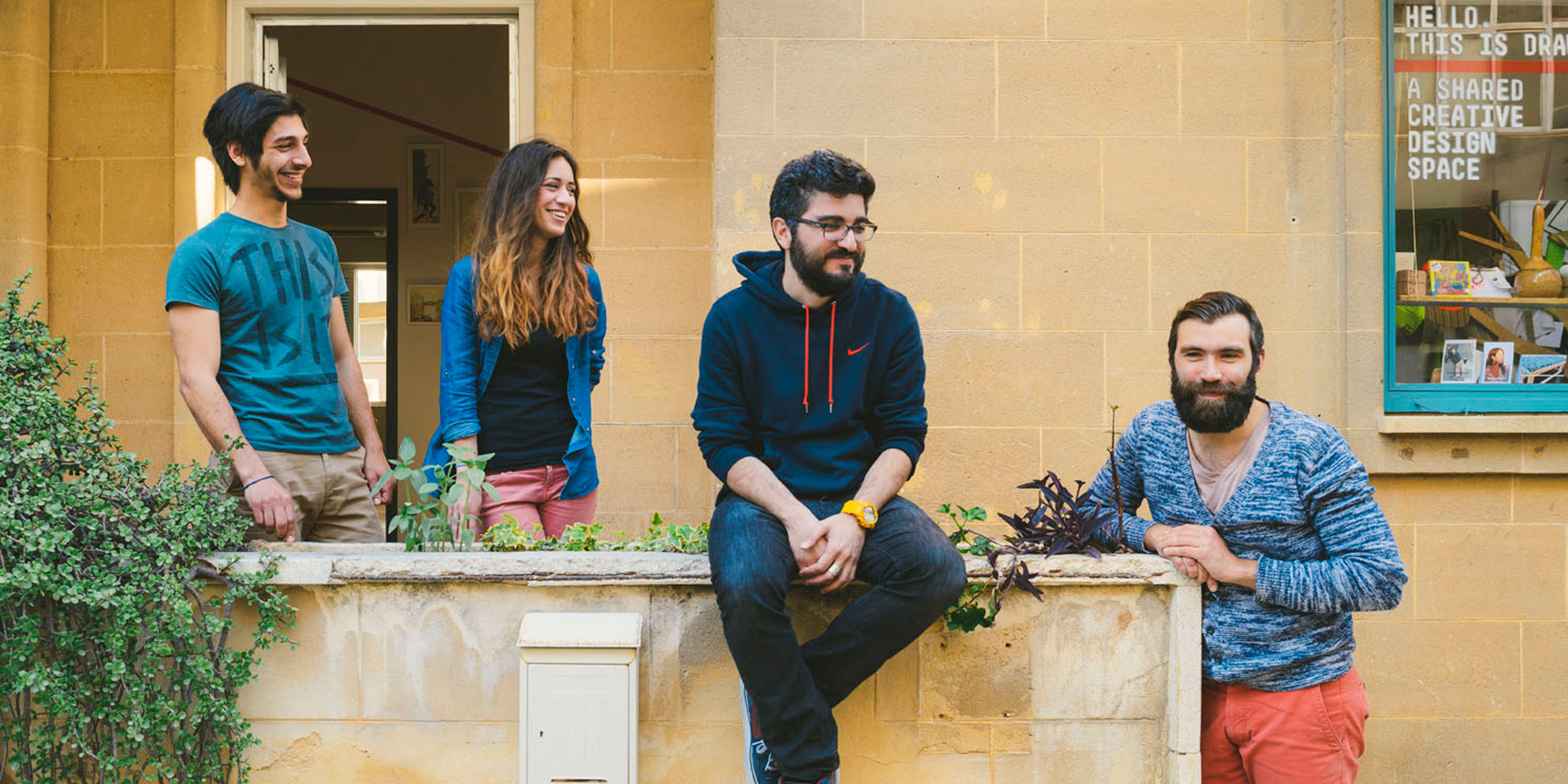