In 2007, Panayiotis Michael started a project to wake up the “forgotten” street of Onasagoou (now in 2018 the street is thriving after the gentrification process began in 2012) and refresh the dusty shop windows. Each of the participants was given an abandoned shop to “wake up”. For the project I created a series of cut-out “mobile” posters that were first positioned inside an abandoned shop and then followed a trip along the street using the actual area as part of the poster content. Following the exhibition, the design was printed on random pre-printed magazines, postcards and newspapers. 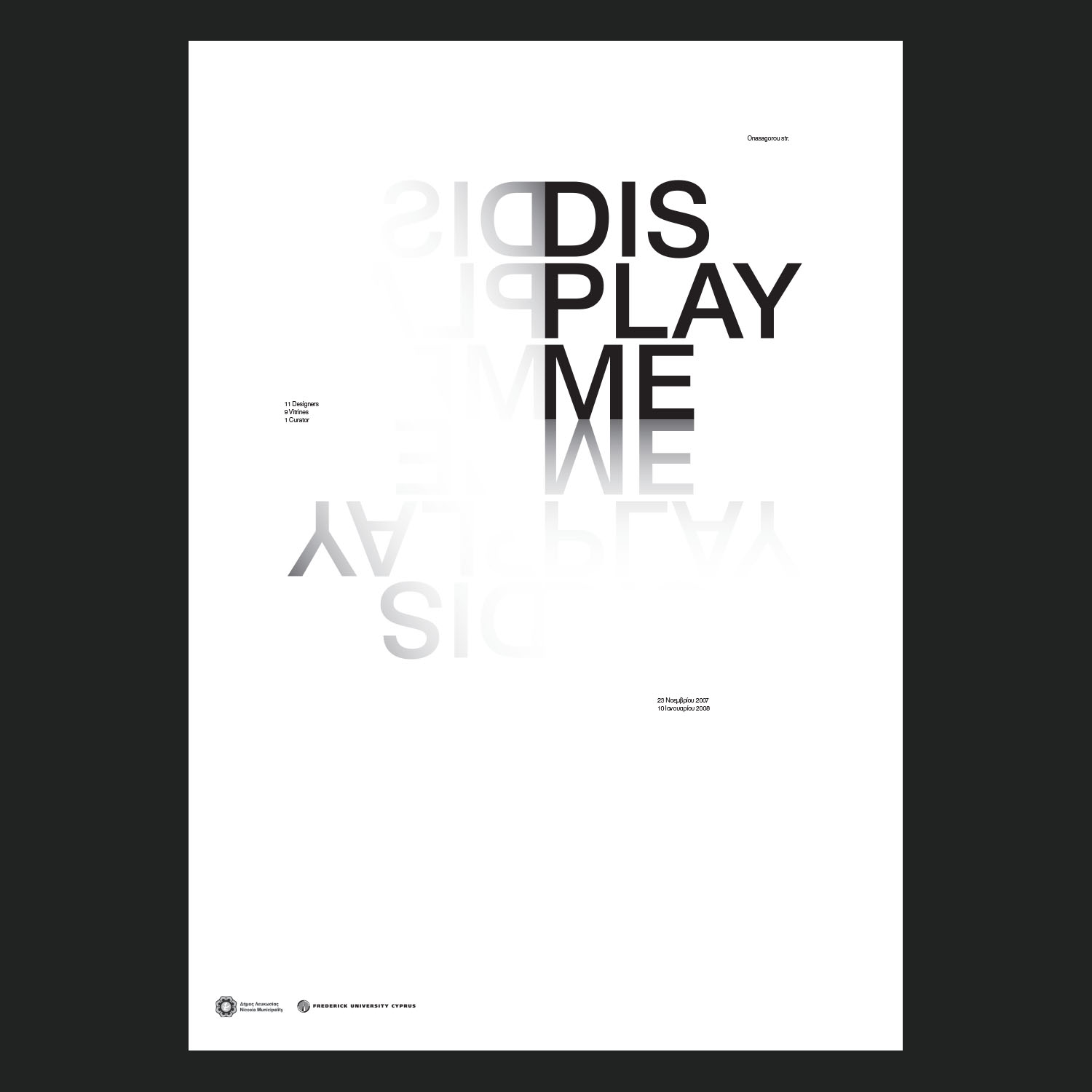 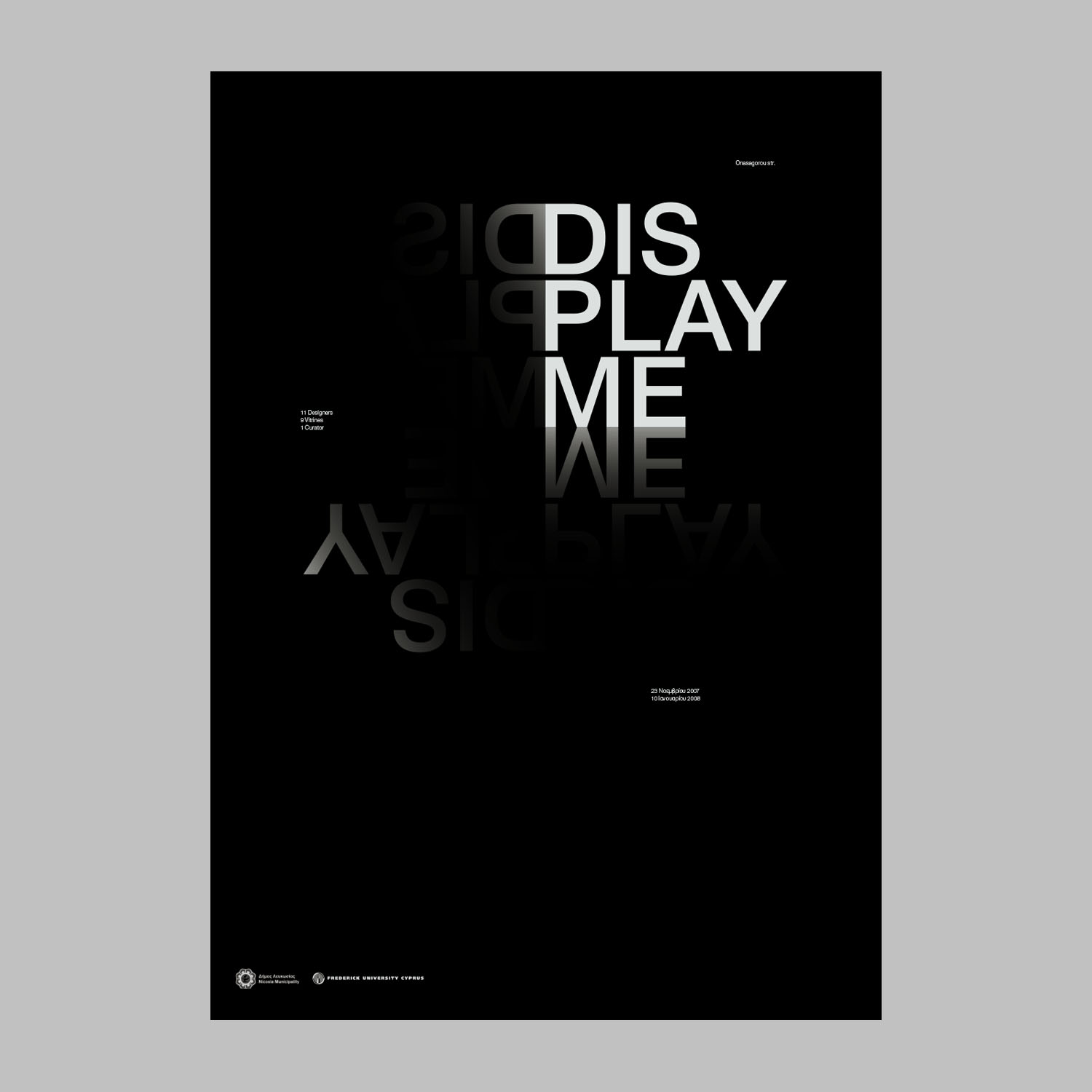 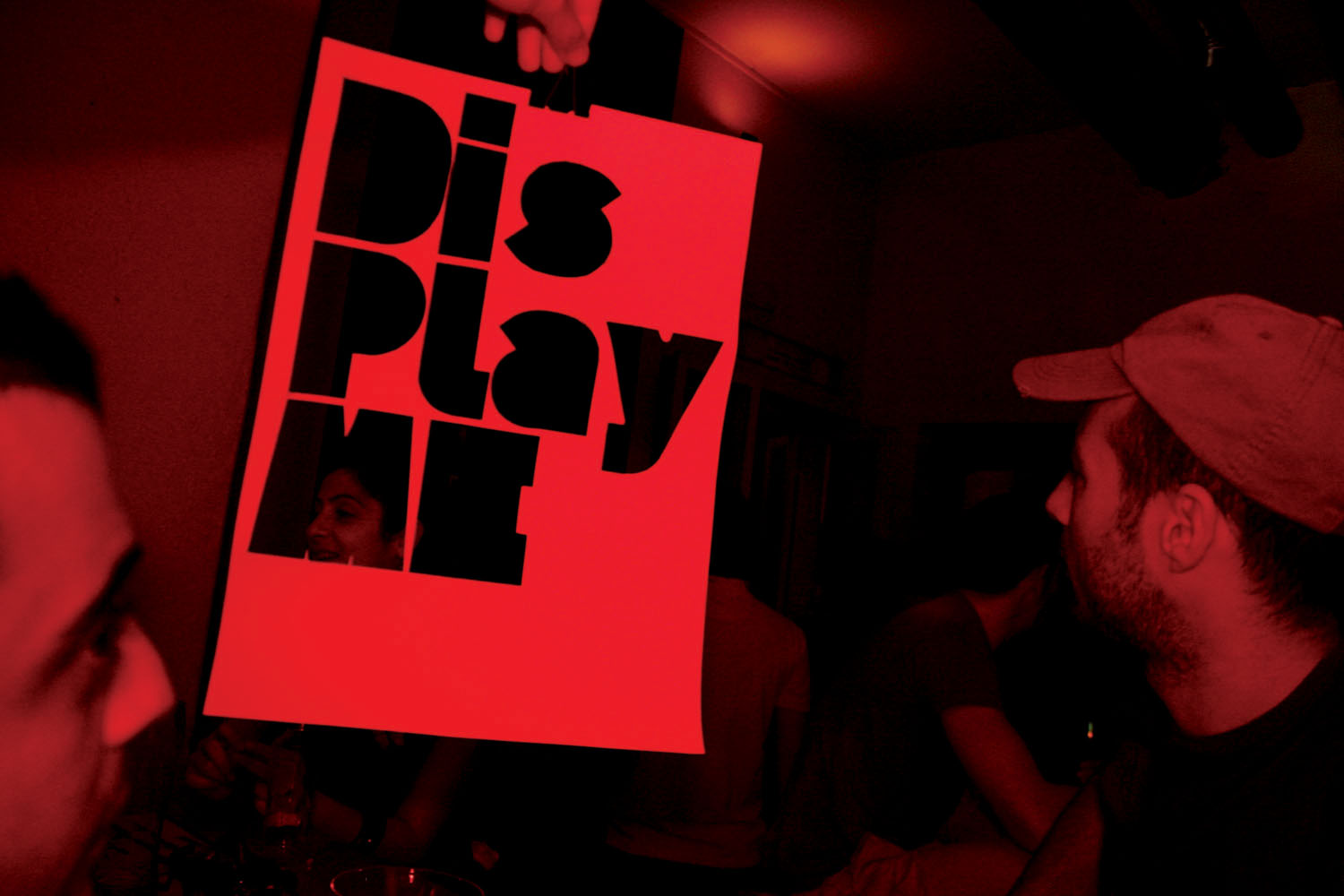 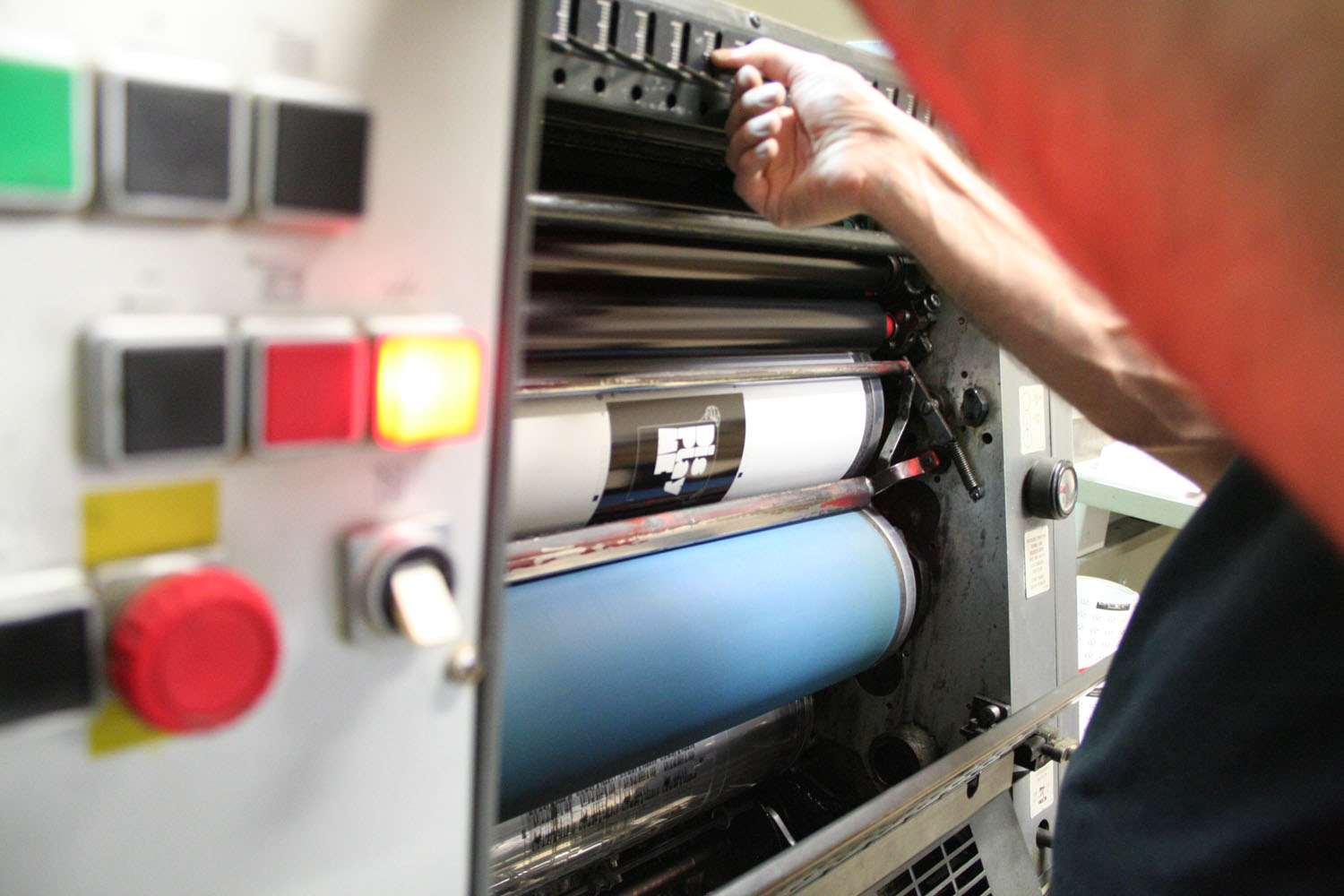 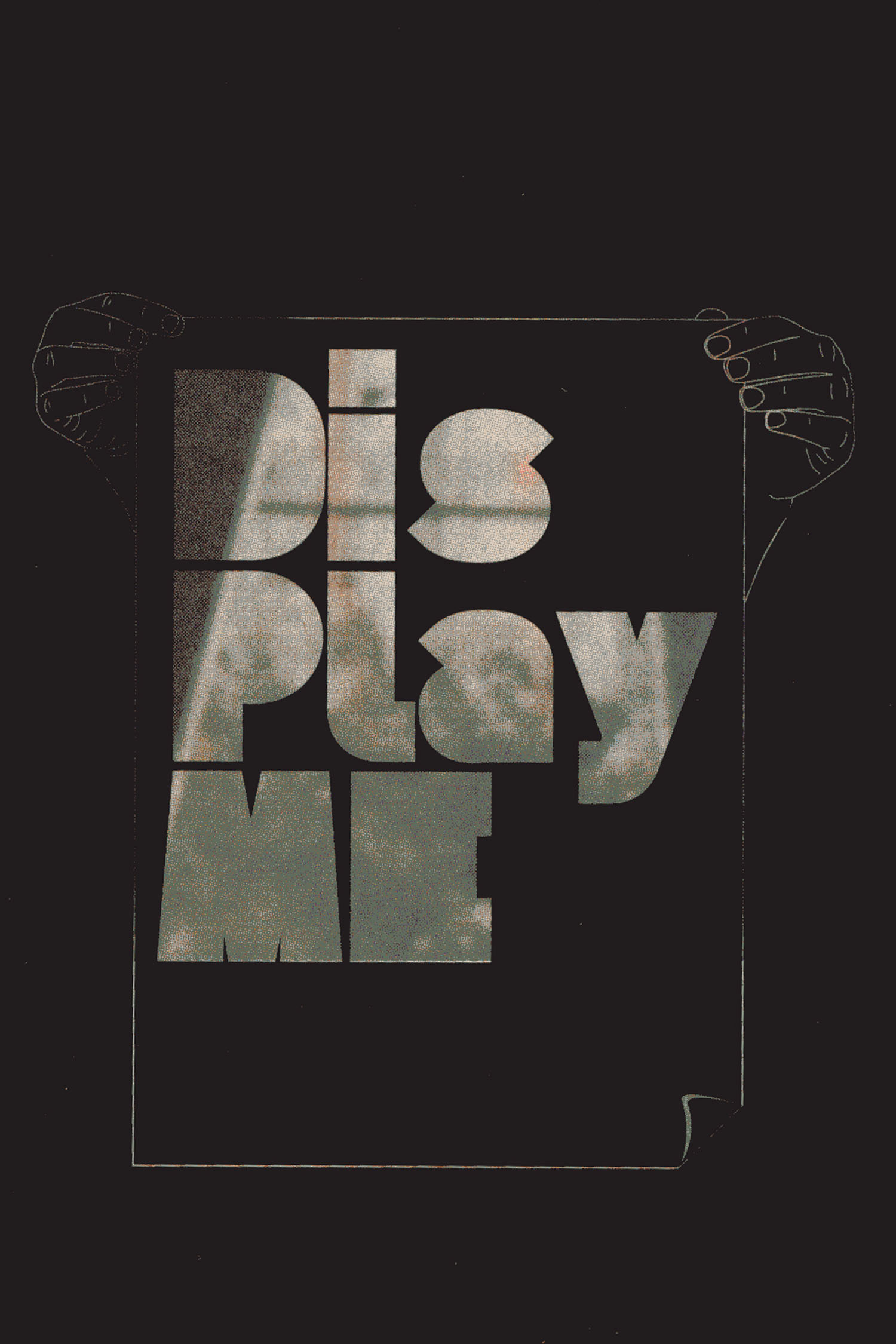 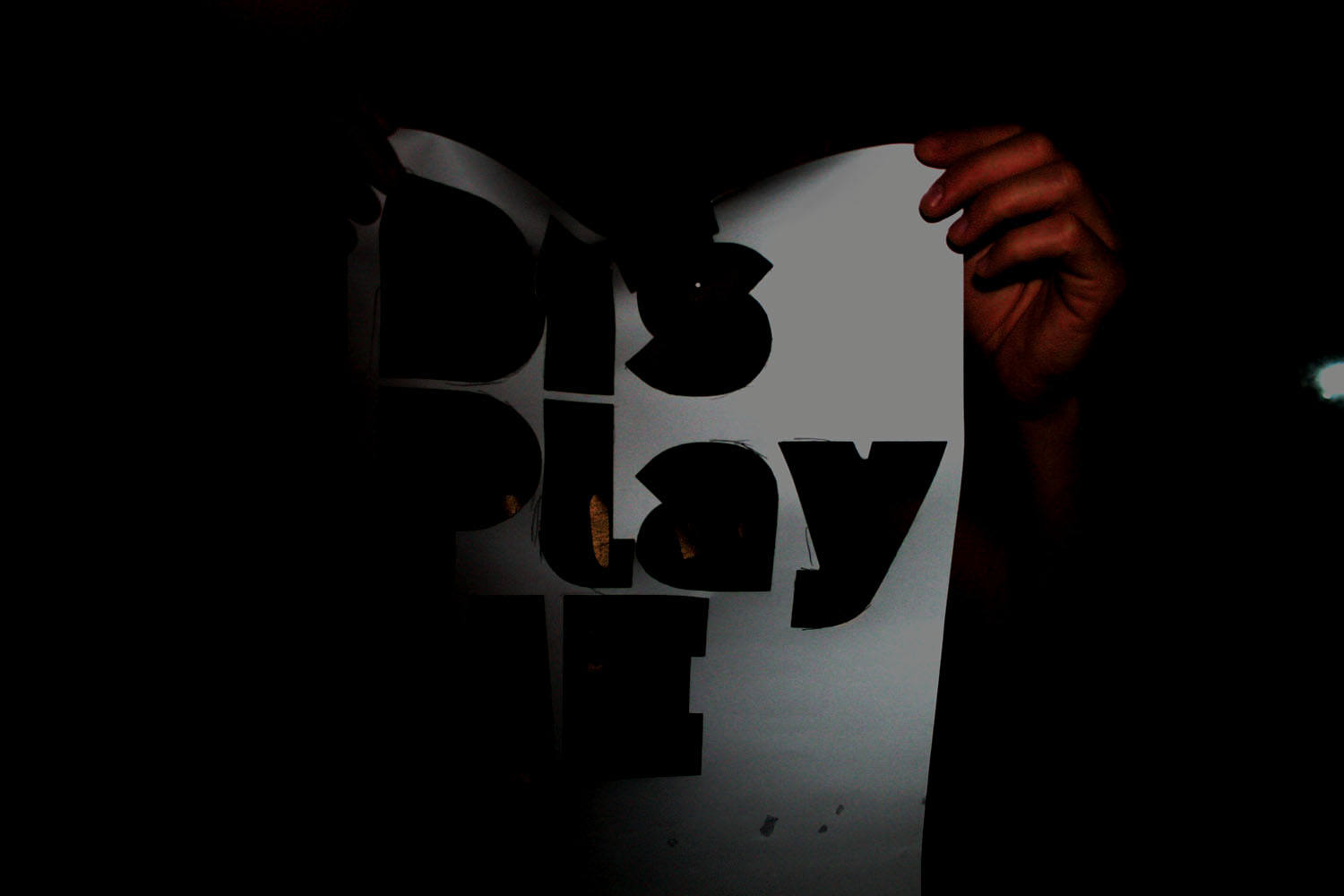 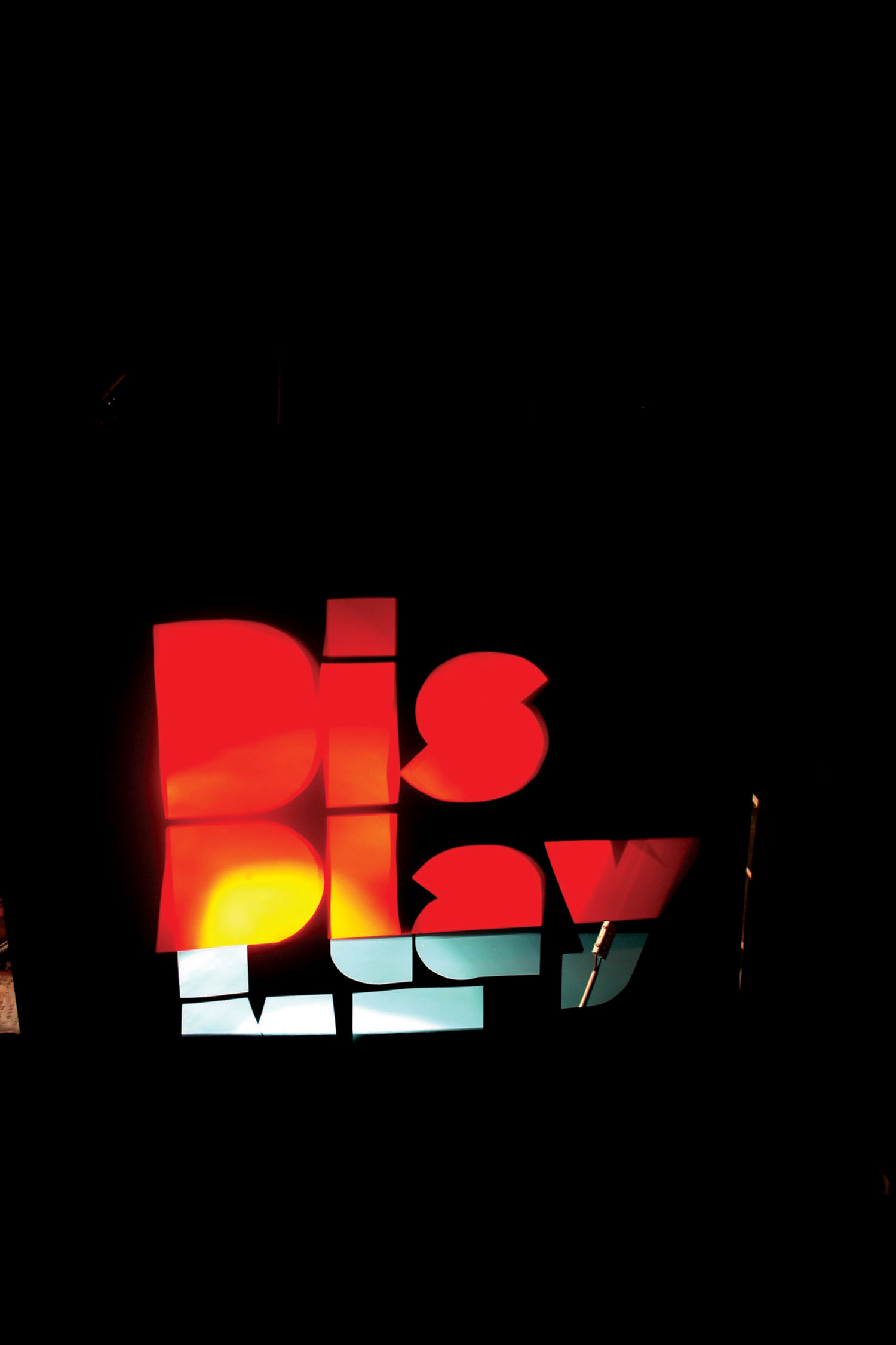