Symphonic Node is a two-phase project by pick nick, an artist group based in Cyprus and initiated in 2012 by Alkis Hadjiandreou, Panayiotis Michael and Maria Petrides. The second component of Symphonic Node is found in a book-work of 75 editions, available for art collectors or avid readers. The setting of this book-work is formed by the artists and curator who participated with their letters, written and displayed in the English, Spanish, Greek, Turkish, and Swedish languages. It is both a work and book whereby the boundaries between visual art and text, language and image, are blurred. The work pronounces its format through a group exhibition within a given audience rather than by virtue of an anonymous distribution to consumers. full txt
Photo credits: Silvio Augusto Rusmigo 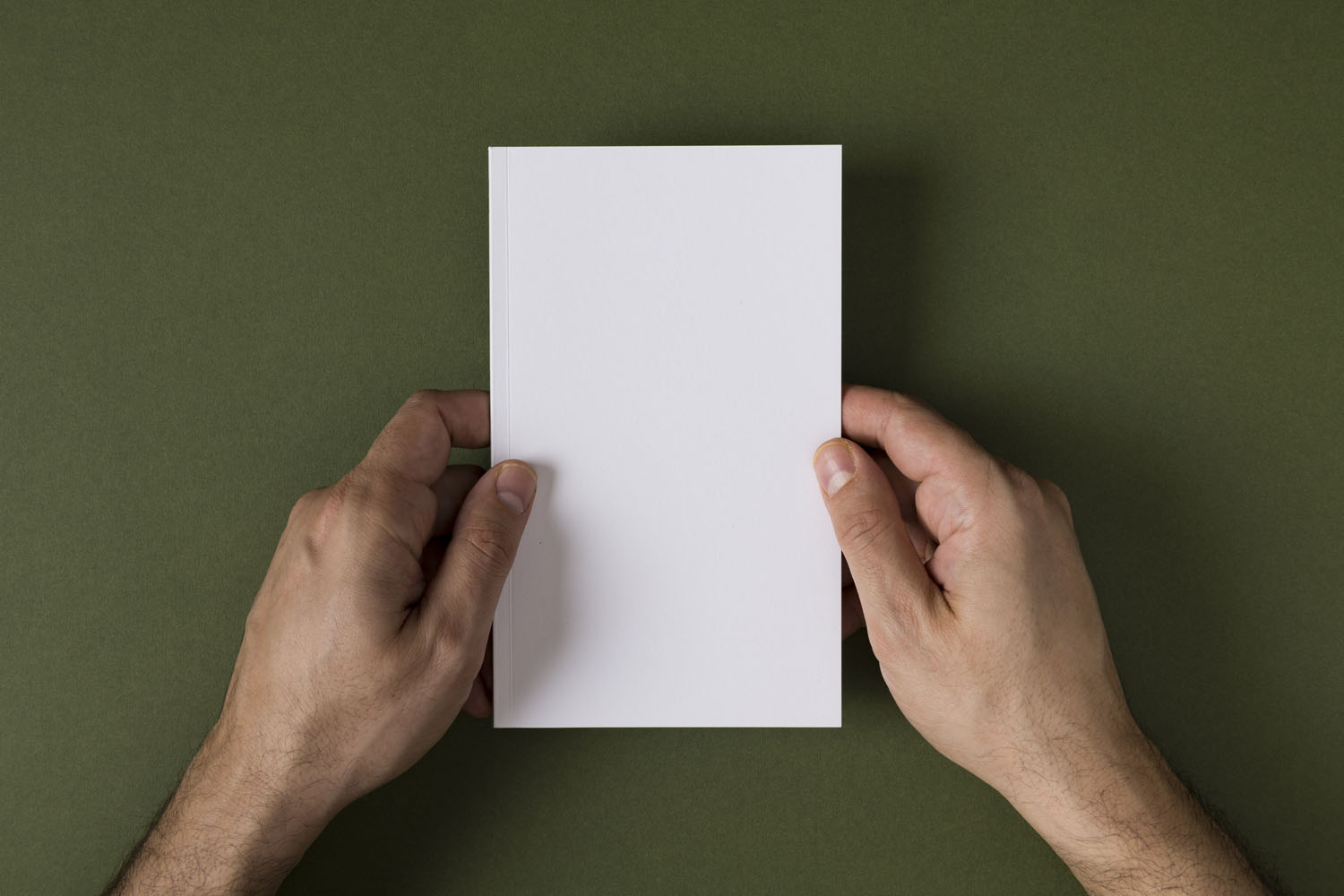 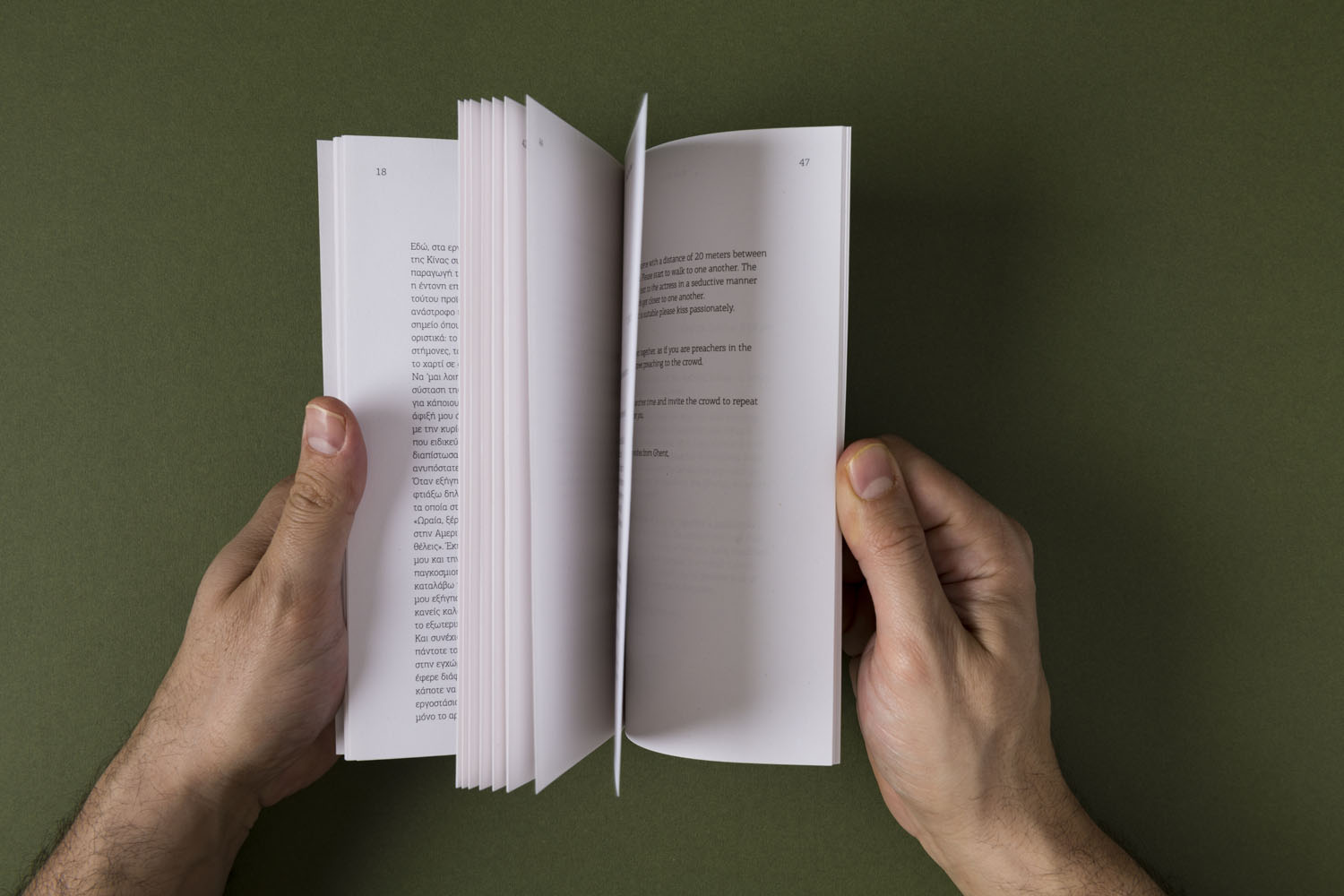 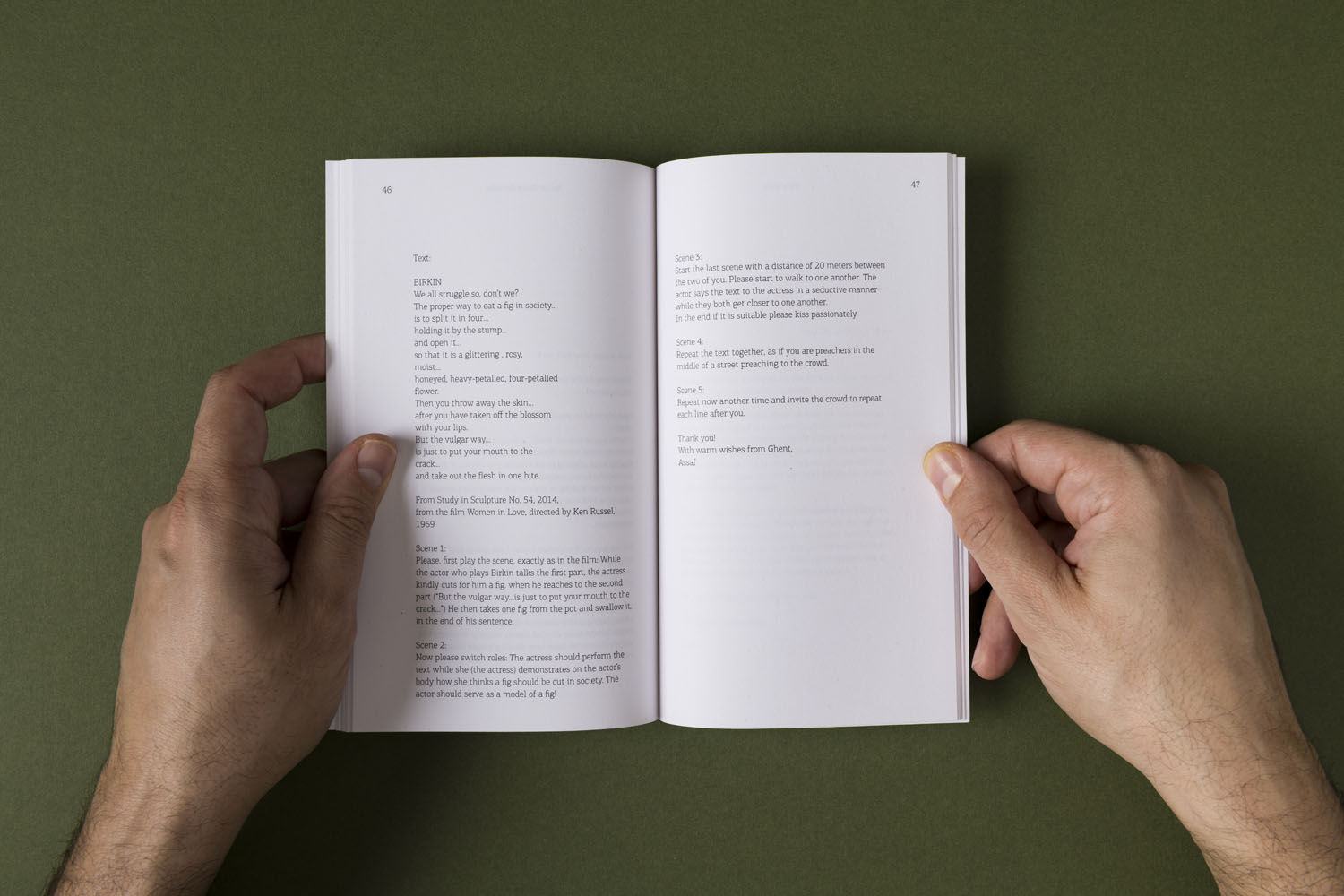 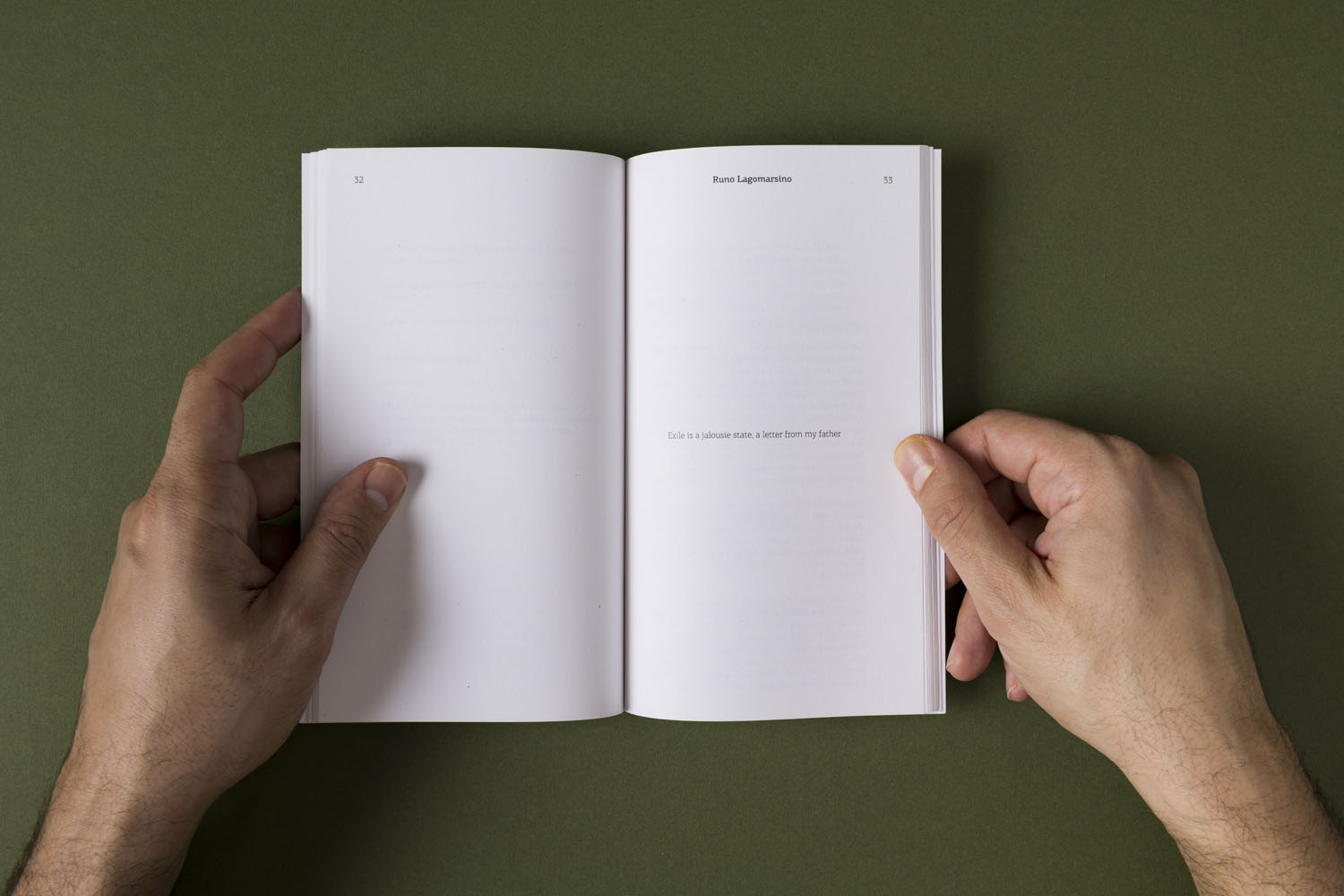 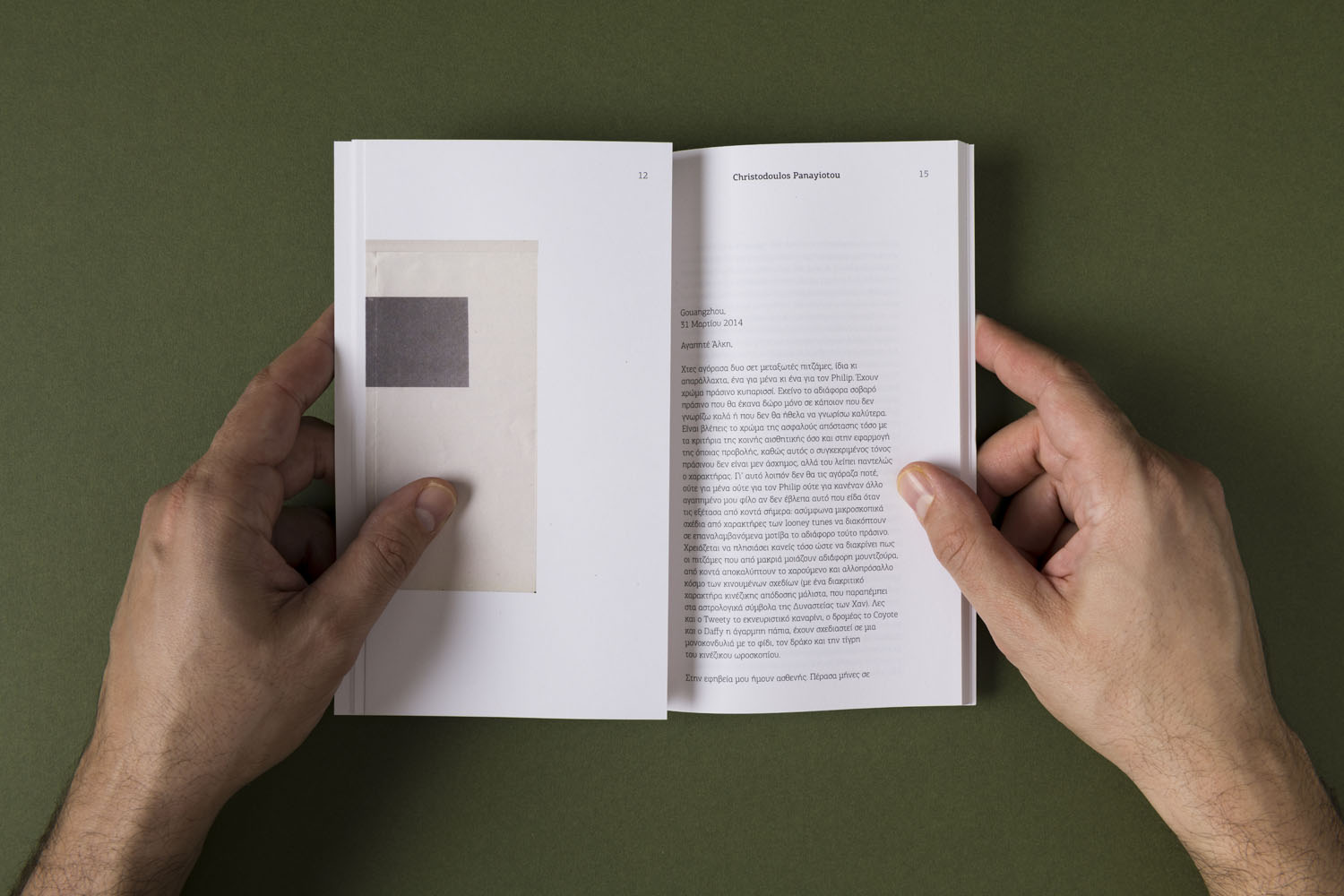 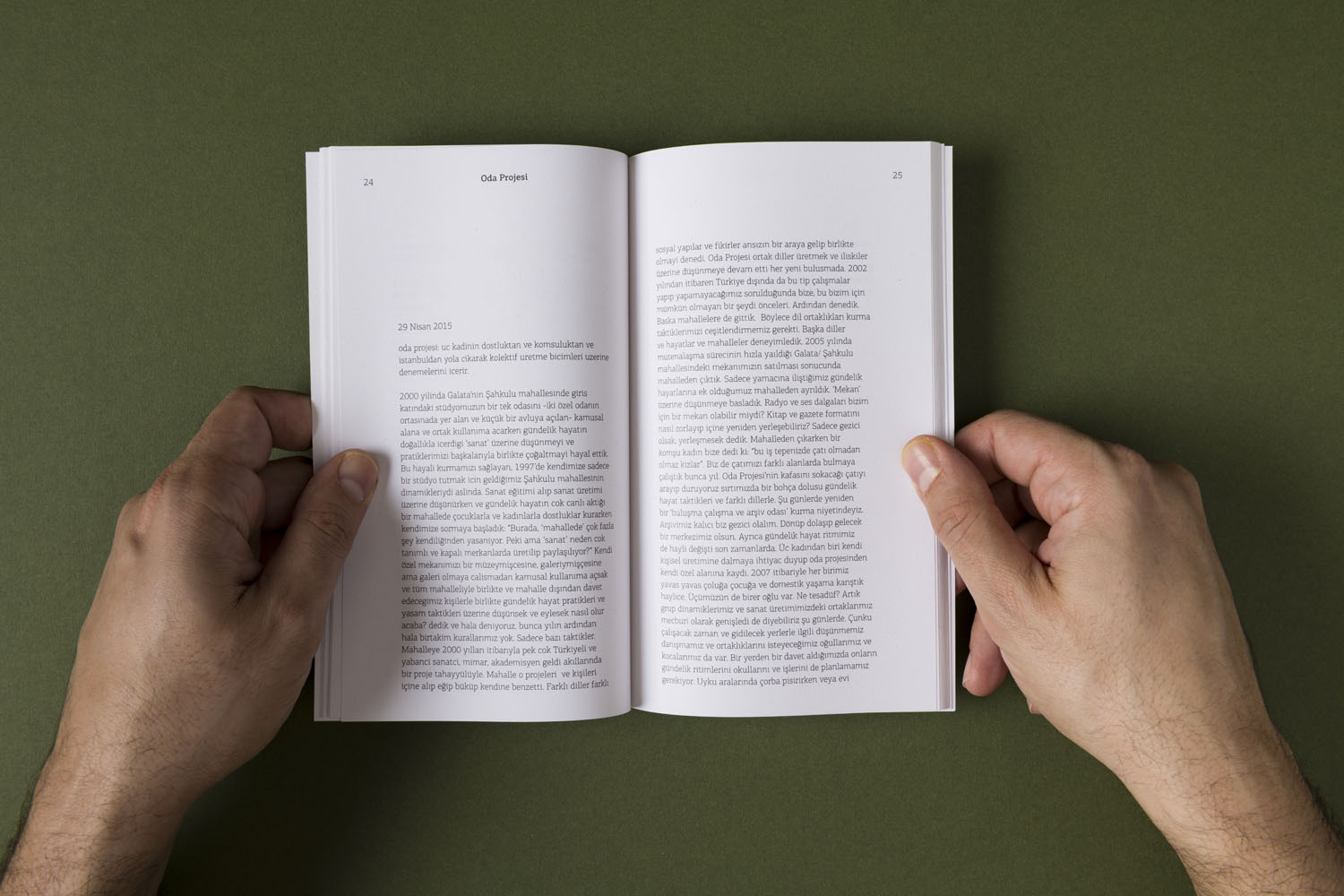 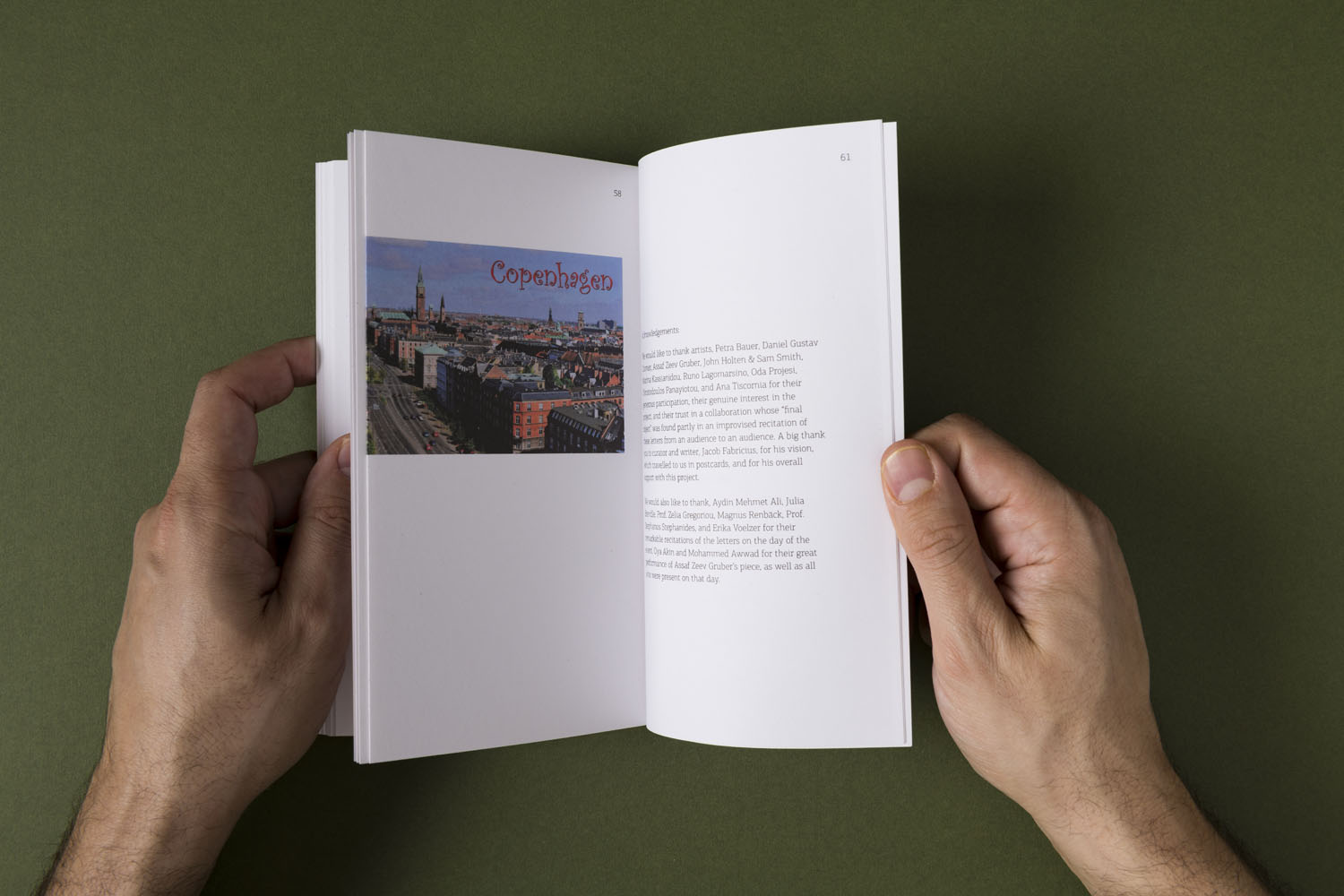 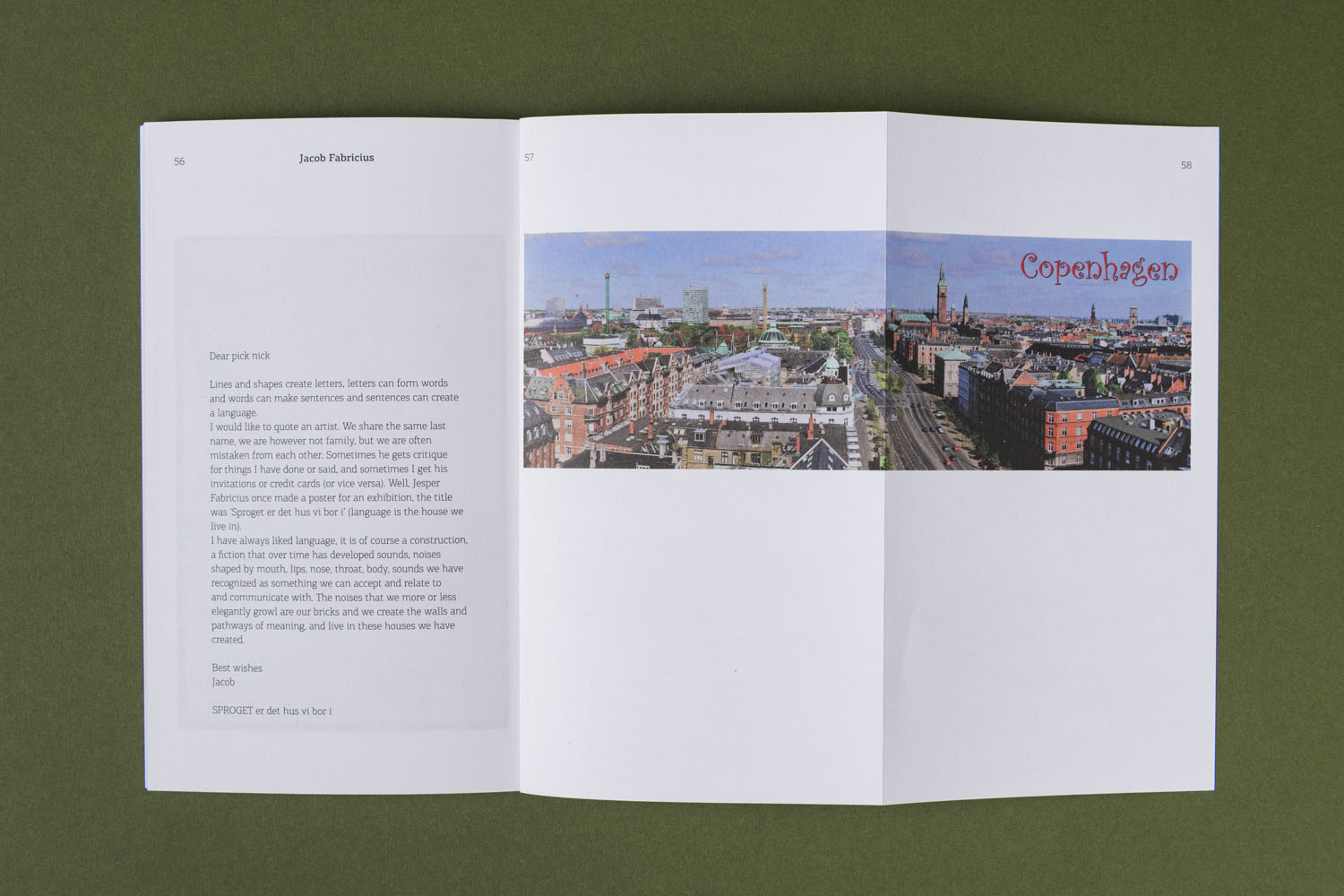