Narrative Objects focuses on observing the stories people tell about objects, stories that explore the relationship people create, hold on to and eventually pass on about objects that are meaningful to them and which are masked by their own understandings and experiences. During the first phase, we visited houses in the village of Lofou, asking the residents to talk about a personal object, while recording their interactions, thoughts and feelings about that object. Those findings were then used to design and produce a printed zine that explored the value of the objects and the threads connecting them. The zine was presented to the residents of the village at the 4th Xarkis festival in 2016. A collaborative project with Georgia Nicolaou, Michael Constantinou, Alexia Odisseos, Elena Charalambous, Elena Christodoulidou and Mary Pillakouri from the Technological University of Cyprus’ Department of Multimedia and Applied Art. 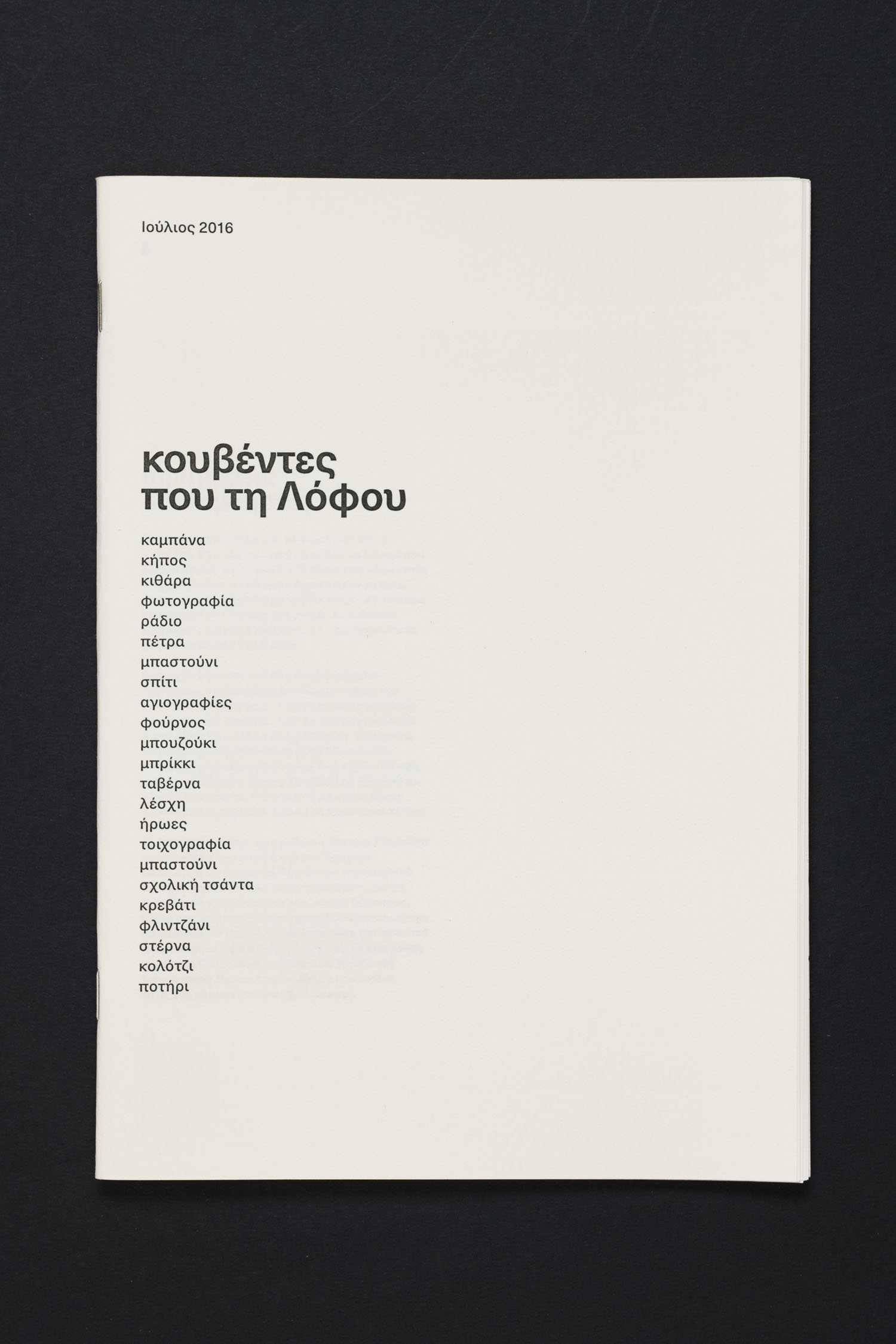 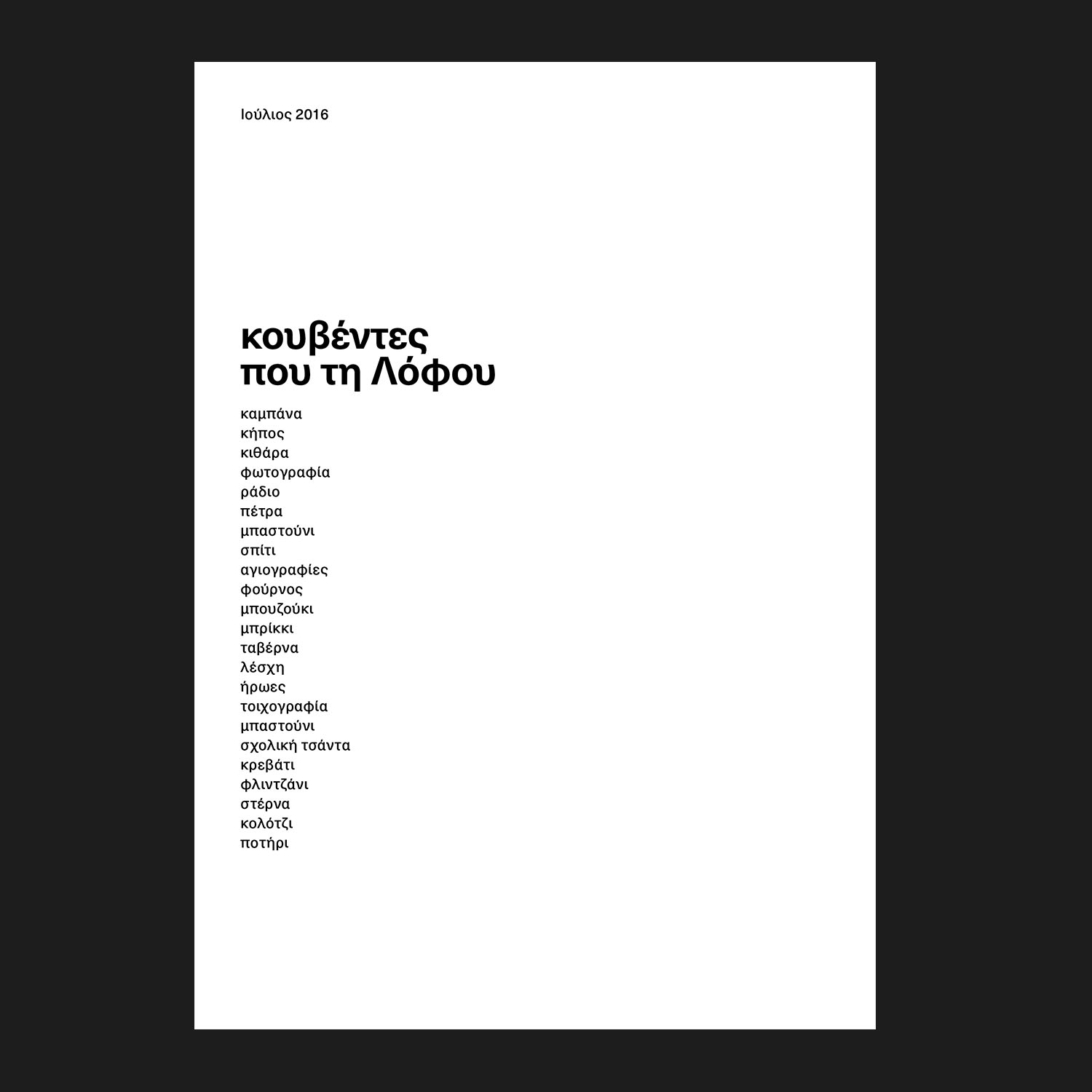 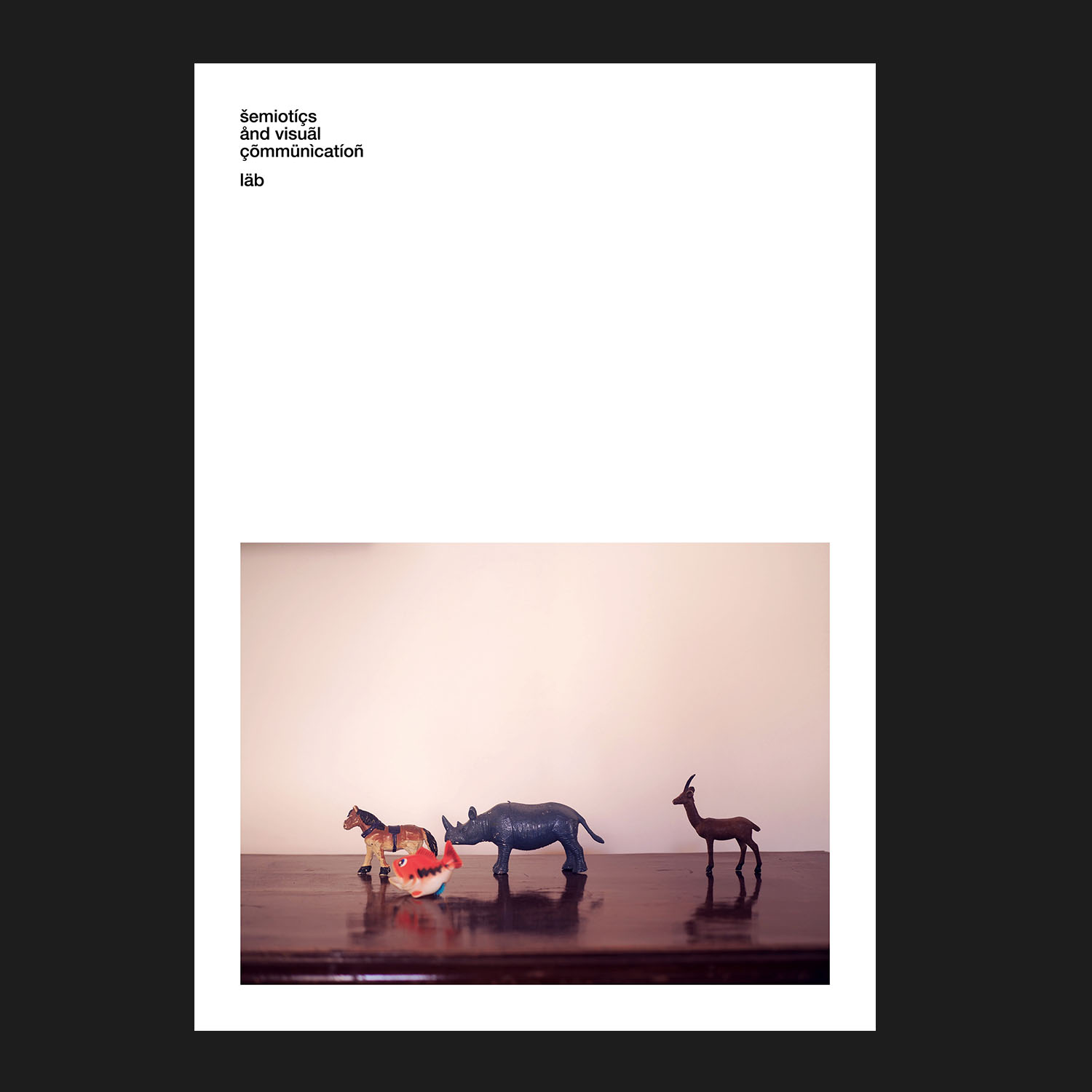 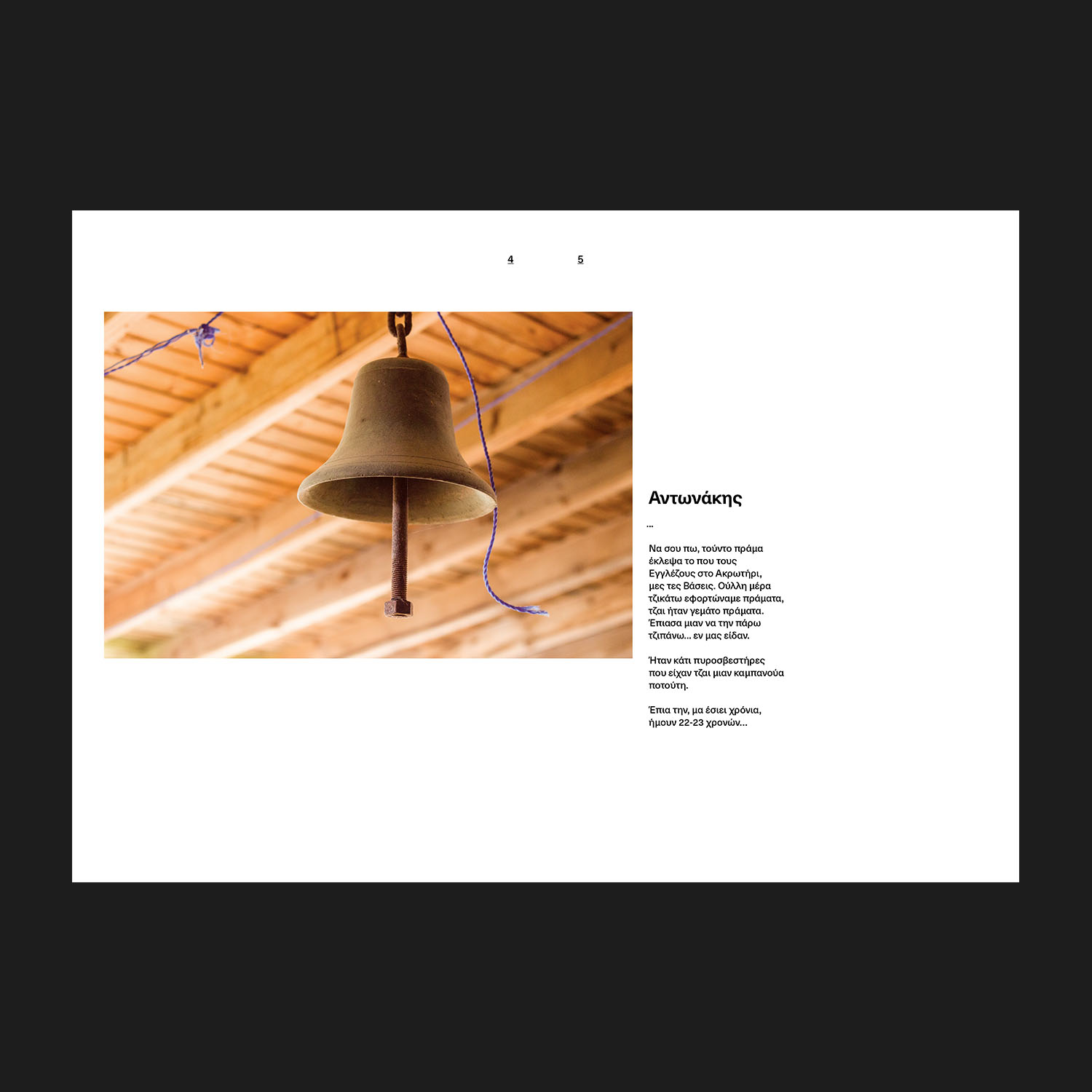 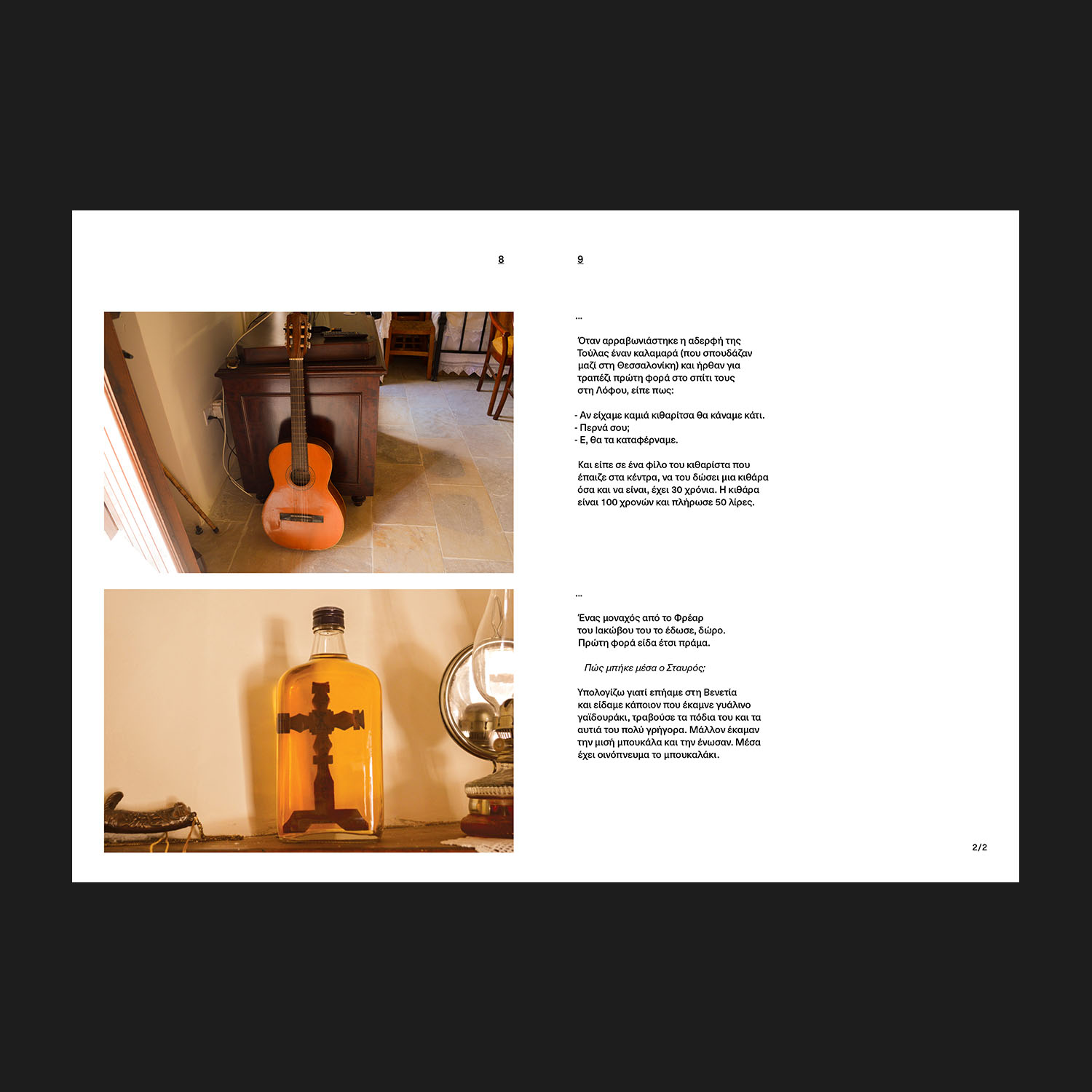 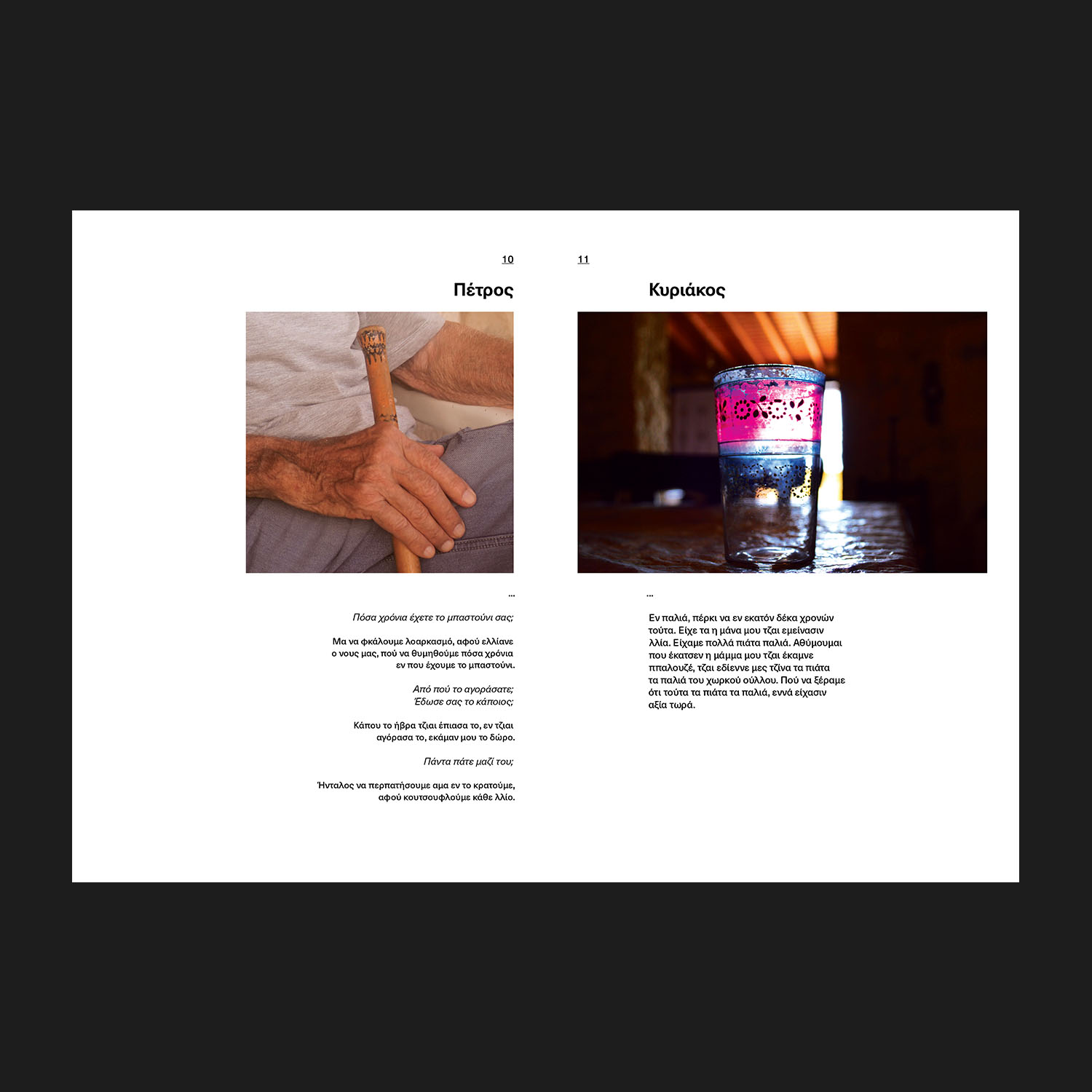 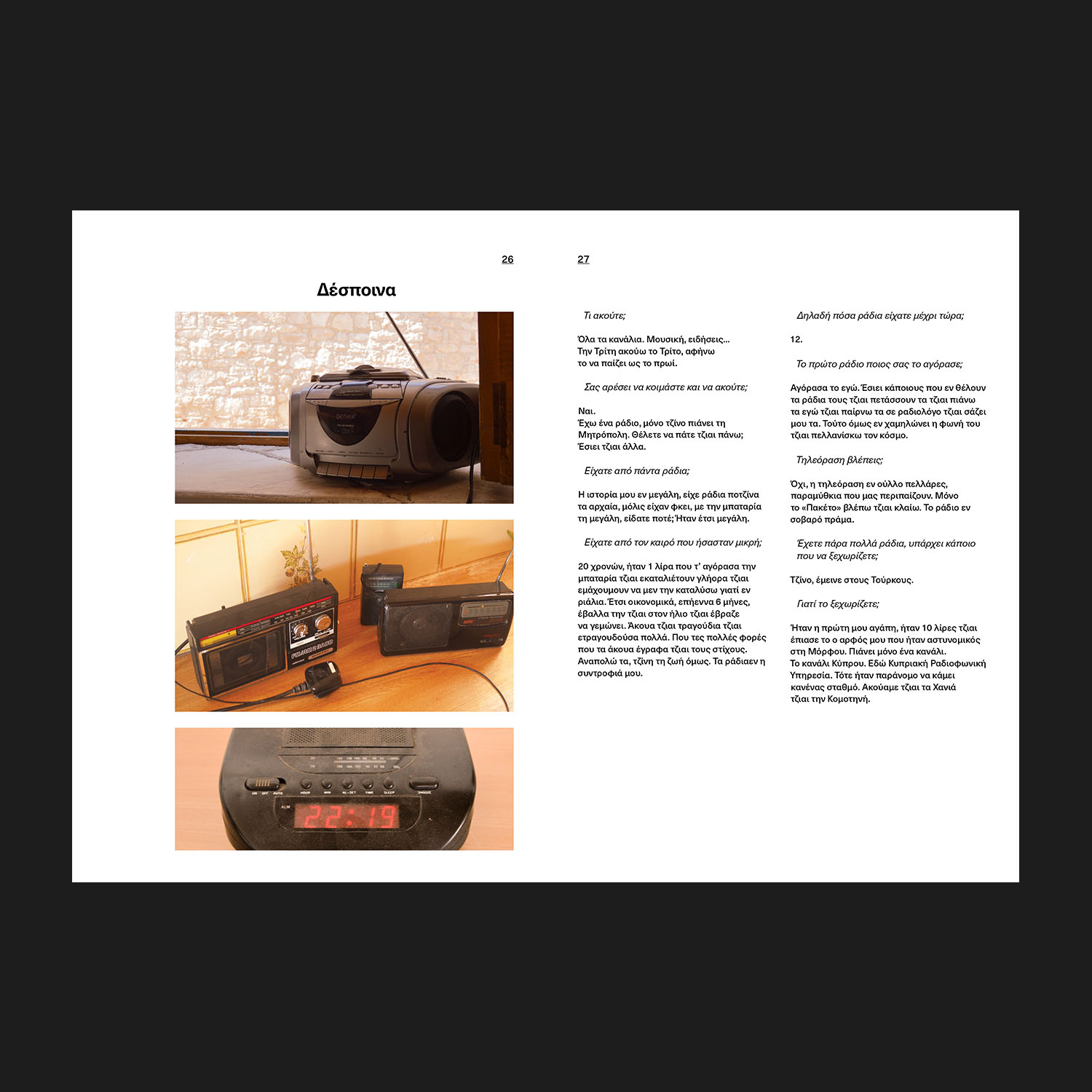 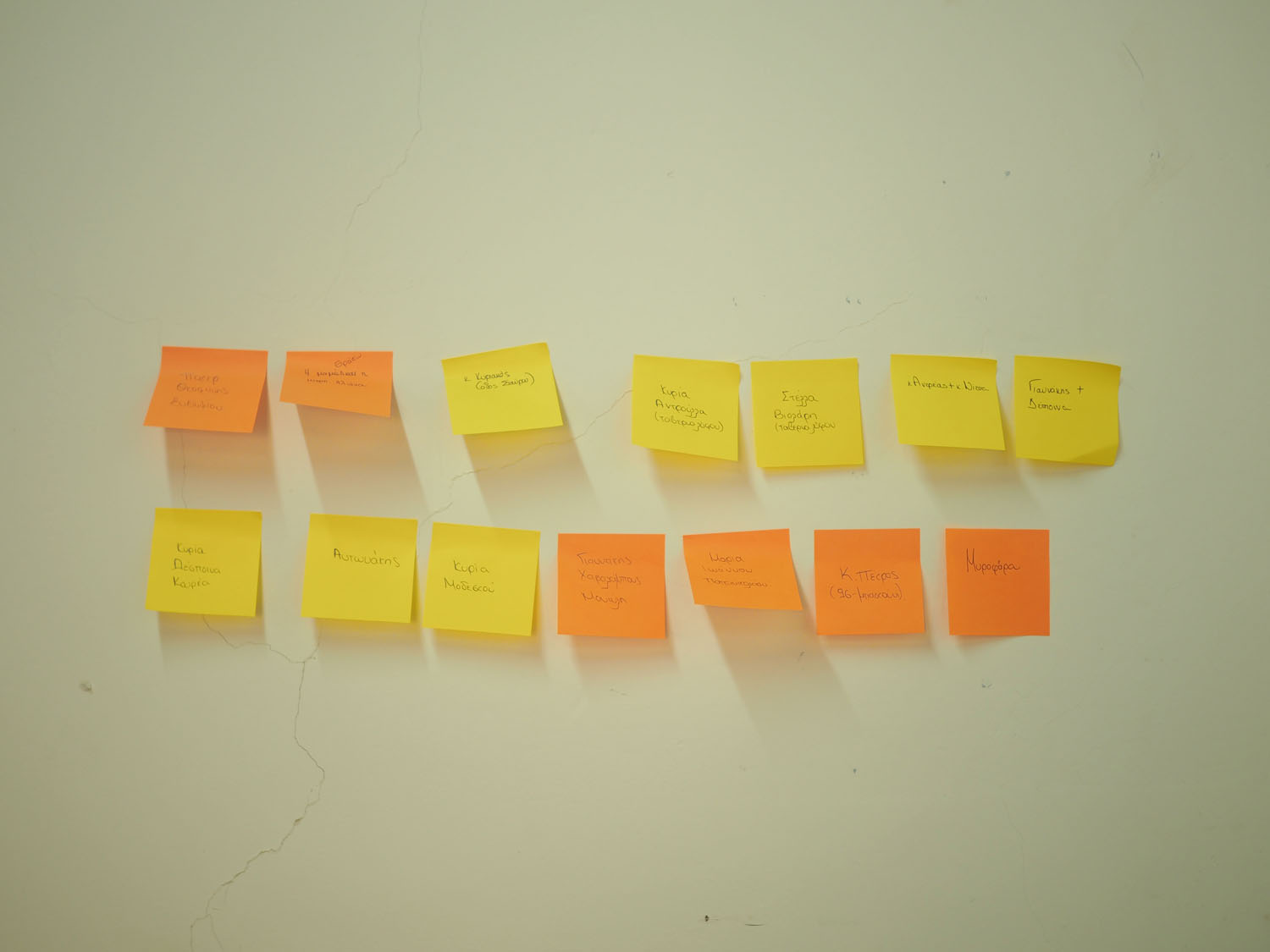 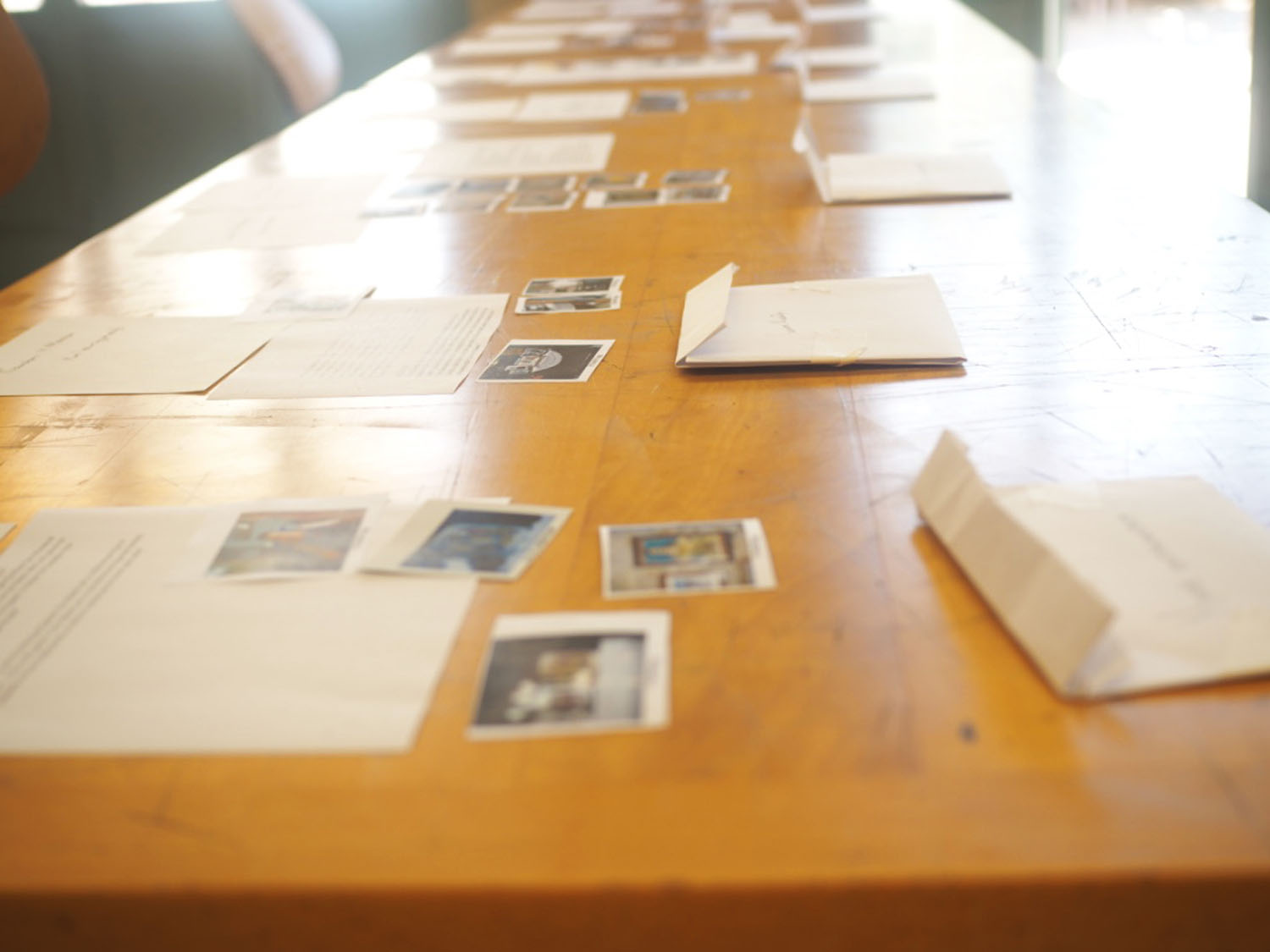 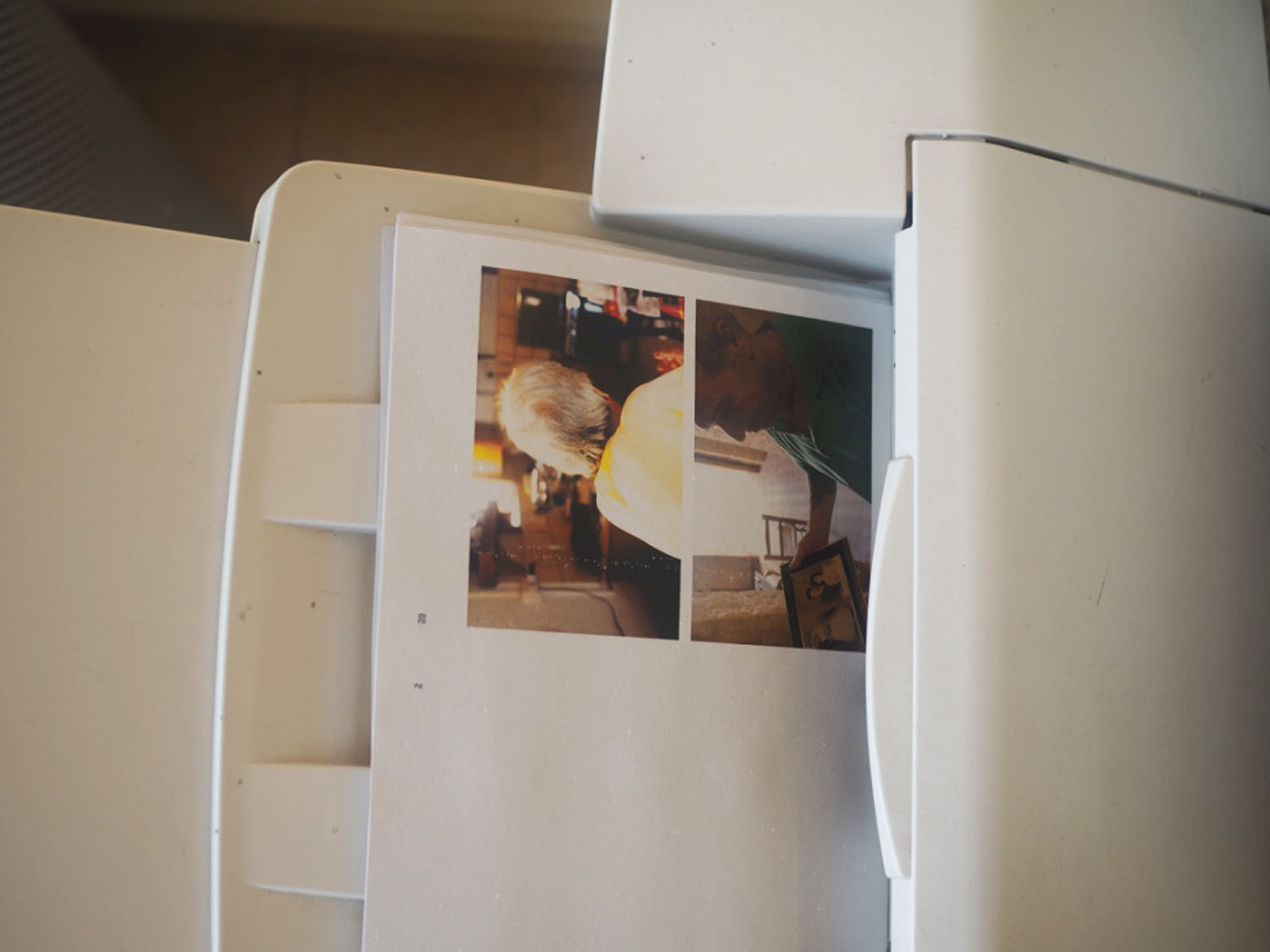 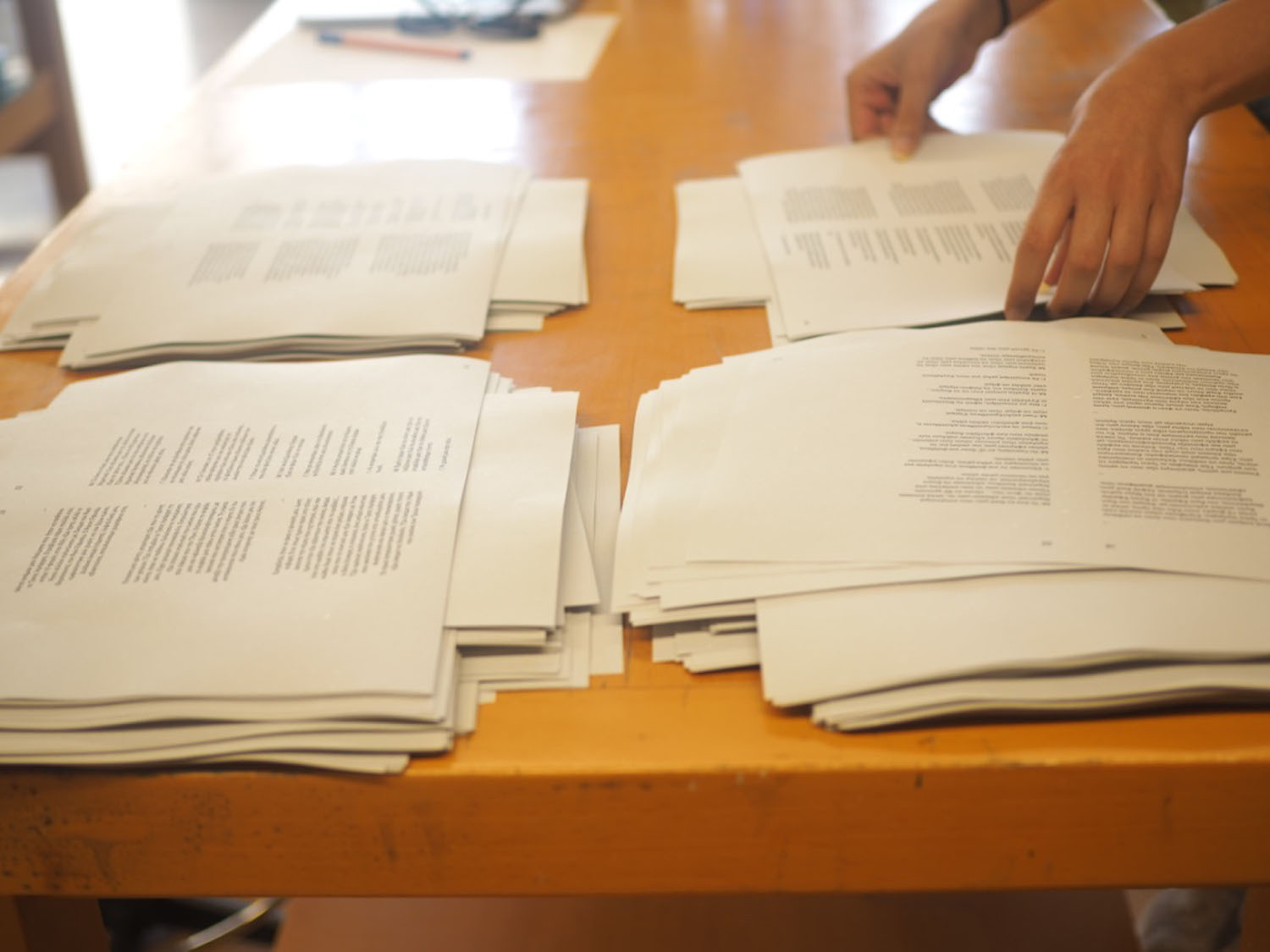 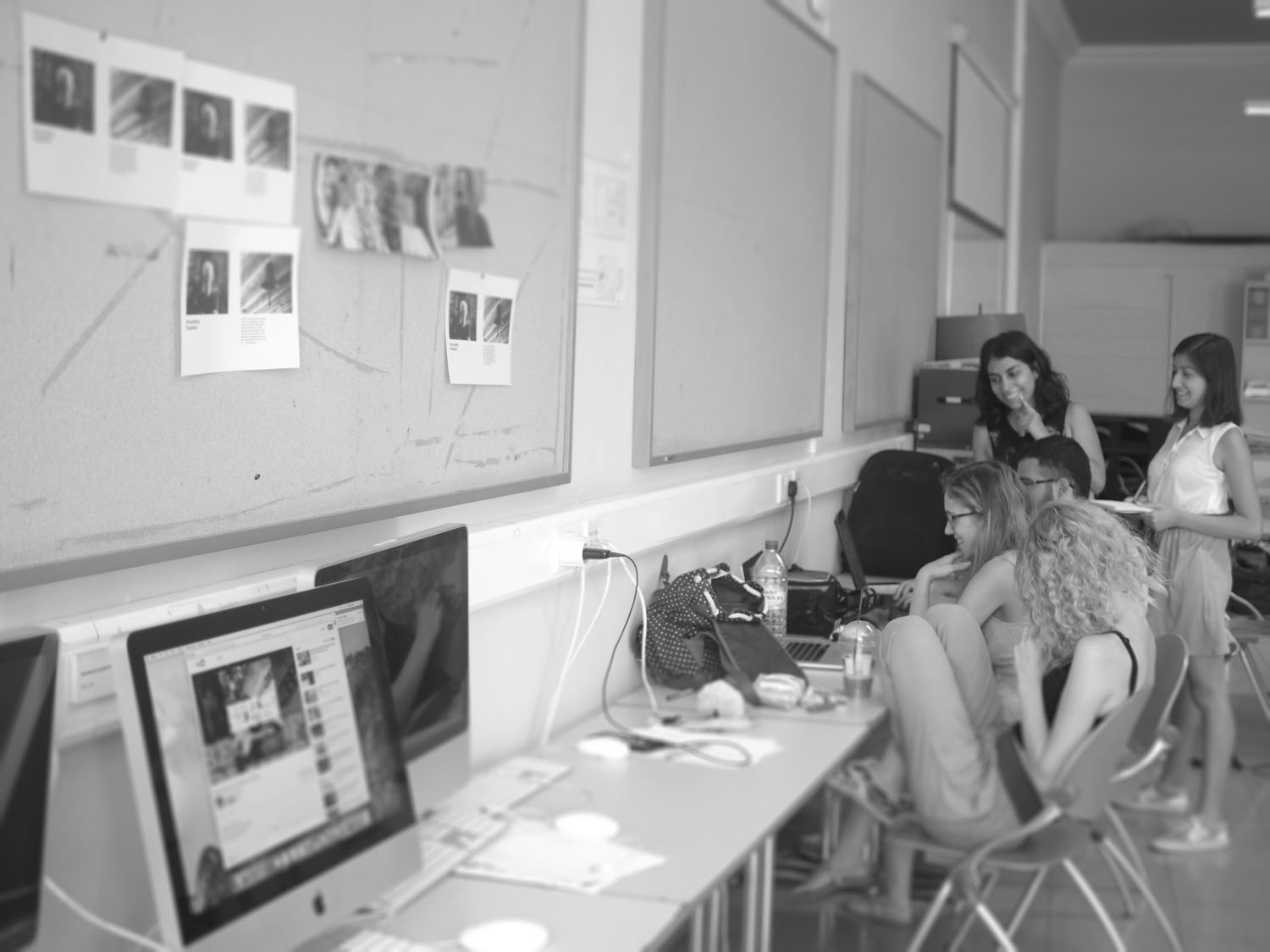